In times of war and uncertainty there is a special breed of Dedicated Professionals…. The United States Army’s Infantry ……ready to answer our Nation’s call. Common Americans with an uncommon desire to succeed.

Forged by adversity…… they stand ready to serve their country… the American people…. and protect our way of life. America has many of these “quiet heroes,” many of whom risk their lives in the service of our country.

These brave men and women are some of the best-trained and best-equipped professionals protecting America with deadly force if necessary. Many of this elite combat trained soldiers serve multiple tours in combat zones like Iraq and Afghanistan.

They use words like …. “honor, code, and loyalty”. They use these words as the backbone of a life spent defending something. And they live up to their words: They walk their talk –

He was a highly decorated Army veteran, who served in two tours of duty in Iraq and Afghanistan. After 5 years of service, Matthew, completed his tour of duty, came home to Texas to marry his high school sweetheart, Erika in 2006, and start a family.

Matthew enjoyed being a father and spending time with his family. His son, Jacob Jr, was one of a kind and they all lived life to the fullest.

Jacob’s killer was Steven Young…who was subsequently convicted and sentenced to 45 years in prison. They worked for a fabrication shop managed by Woven Metal Products, Inc., which also owned the premises where they worked.

Woven Metal Products was held legally responsible in a subsequent civil lawsuit for $1,000,000, for failing to do a “background check” on Steven Young, which would have revealed previous violent criminal charges and convictions, that put all their employees at risk. In fact, Woven had never trained any of their workforce in how to address any issues associated with workplace violence.

To learn how they successfully got justice for Erika and her family in this horrible yet preventable tragedy. Brent and Bob have earned reputations as an unyielding trial lawyers who repeatedly represent individuals and families against big companies and the Goliaths of the world. And repeatedly win.

Erika Cadriel was quoted as saying after the verdict:

“I will always miss my husband. He was a great father, son, brother, husband, leader, and a great servant to our country…. And for the 5 years of his life he committed to the international war on terror and to keep this country safe. This verdict validates his existence, but will never replace him in our hearts”. 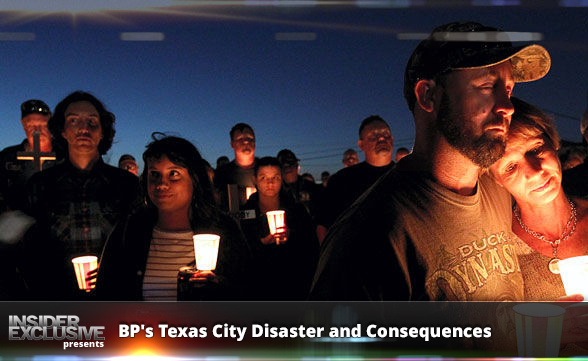 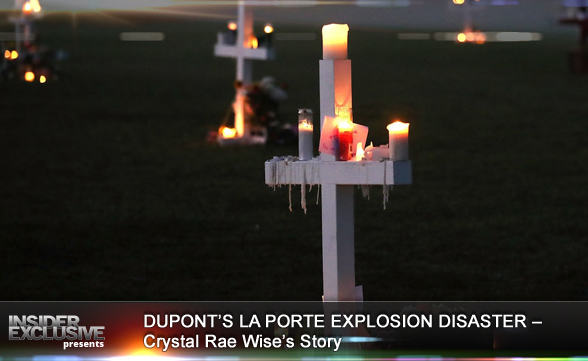