In this Insider Exclusive, “Justice in America”, Network TV Special, our news team in on location in Atlanta, Georgia with Lloyd Noland Bell of the Bell Law Firm who, in 2011, came to the Piedmont Newnan Hospital Emergency Room, complaining of chest pains. As part of the stress test he was undergoing, a catheter was inserted into his left arm and he was injected with a benign radioisotope to view his heart for heart disease.

During the examination, some of the solution from the IV was pumped into the soft tissue of Michael’s arm whereby he suffered nerve and tissue damage that led to the development of regional pain syndrome which is a condition that causes chronic and intense pain.

Michael and his wife subsequently filed a medical malpractice law suit against Piedmont Newnan Hospital, Inc. and a nurse, Cherie Smith. The Barbour’s were awarded a $ 4.4 Million verdict in damages by a Fulton County Jury.

As a result of Piedmont hospital’s… and the hospital’s staff “gross negligence”, Michael has been diagnosed with CRPS, otherwise known as Complex regional pain syndrome by several doctors, including Dr. Andrew Koman, a world-class orthopedic surgeon and expert on CRPS. Dr Koman stated that the infiltration of the IV materials had a “mass effect,” – a crushing impact on a nerve in Barbour’s arm, both from the infiltration itself and blood escaping from the vein. 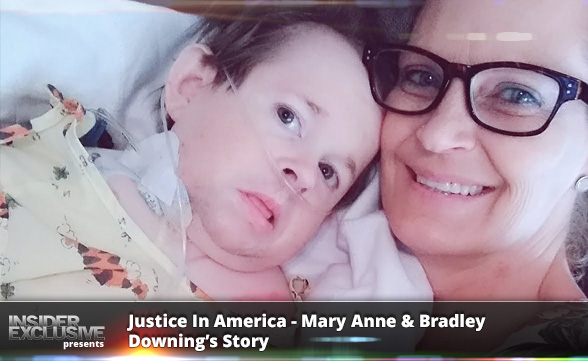