Should Facebook pay us for our Posts? Of course, the idea sounds absolutely crazy. Because posting personal photos on Facebook is not a chore. It’s fun and billions of people love to do it. In fact, a great majority of Facebook’s 2.8 Billion daily users spend the better part of an hour doing just that every day.

But the idea is gaining momentum that Facebook, Google, Amazon, Apple, YouTube, and the other Tech Giants offering free online services, from which they harvest our data, should pay for every nugget of information they reap.

And why not…… Without us…. They wouldn’t exist in their current form.

And it will definitely undermine the Data Titans’ stranglehold on technology’s future, breathing fresh air into an economy losing its vitality.

Digital data is the oil of the 21st Century, and should be treated as “Property Rights under law”.

Digital Titans use our collected data to make Billions while not always paying close enough attention to protecting it. Data is the crucial ingredient of the A.I. revolution and their Business models.

Facebook, YouTube, and Google offer advertisers precisely targeted audiences based on user profiles. Still, this pales in comparison with how valuable data has become as the footprint of artificial intelligence extends across the economy.

Yet, transforming the relationship we users have with the Digital Titans could resolve one of the most relevant questions in this new Tech age, “Who really controls our own data?”

Google, Facebook and Amazon’s dominance could be eroded if rivals made direct offers of money for our data. More importantly they would not be able to extend their network effects that cemented their place at the top of the technology ecosystem to the world of A.I.

The big question, of course, is how we get there from here? Don’t look to the government to intercede on user’s behalf. And certainly, don’t expect Google or Facebook to start paying for users’ data voluntarily as an altruistic gesture. But there may be another way to “Take the Bull by the Horns” and beat the Digital Tech Giants at their own game.

To discuss Dr Dick’s revolutionary new patent, the “978” that facilitates an individual’s control over their own data, and puts them back in the drivers’ seat.

His company, MyConsents, LLC licenses the ‘978’ patented technology to empower individuals to regain their privacy, and will also allow them to be remunerated for the data they consent to share. 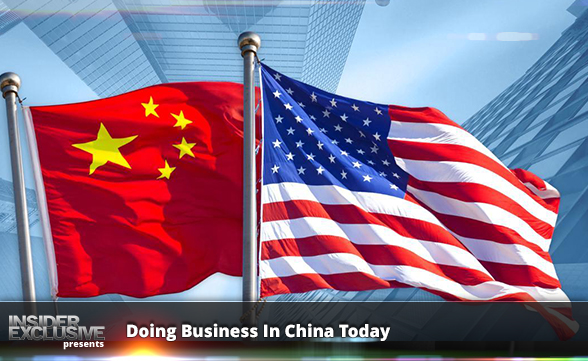 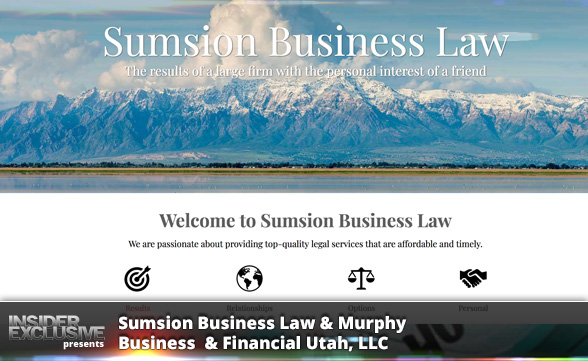 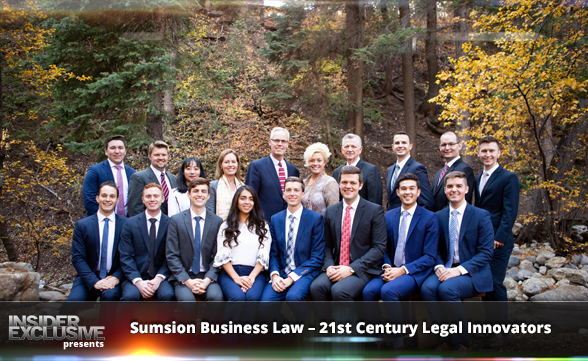 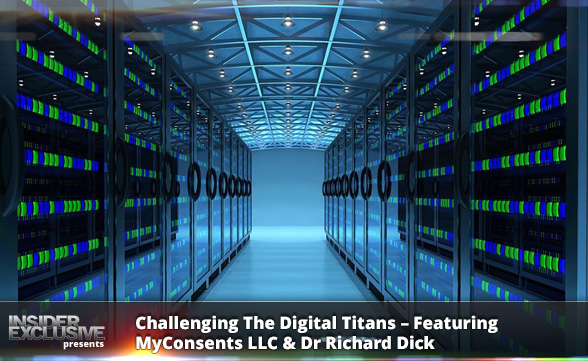 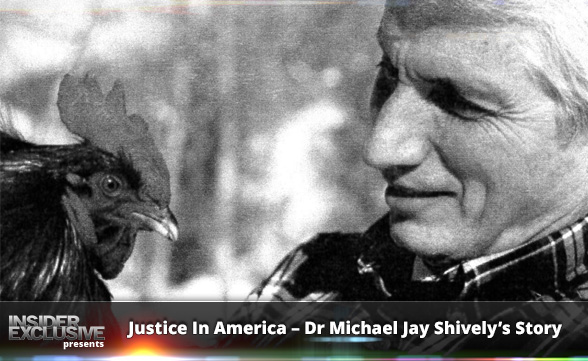 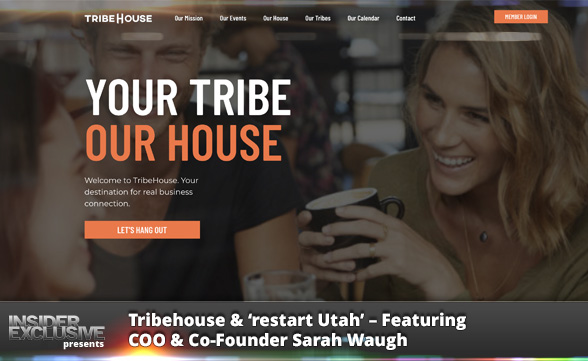