To seek treatment for a SIMPLE CASE of “Skin Rash” (inflamed eczema and/or atopic dermatitis).

The treatment that Ryan received from Advanced Dermatology and Cosmetic Surgery Clinics over the next 2 years has Nearly DESTROYED HIM.

The Clinic gave Ryan…. Massive injections and Oral Prescriptions of CORTICO STERIODS, like – Prednisone and Kenalog and Depomed

THE UNBELIEVABLE RESULT: ….In LESS THAN 2 YEARS….. Ryan’s hips were destroyed ….and at the young age of 26, he had to have both of them replaced with artificial hips….

An MRI of Ryan’s Hips revealed he had “Osteonecrosis”…or death of a segment of bone caused by an impaired blood supply.

This disorder occurs most commonly among people between the ages of 30 and 50 and often affects both hips or both shoulders. The most common causes are high doses of corticosteroids (especially when given for long periods of time)

And as FATE WOULD HAVE IT…..To ADD INSULT TO INJURY…Ryan’s artificial hips had to be replaced REPEATEDLY….

Because they were the “Depuy” Artificial Hips, RECALLED by the FDA, and the manufacturer Johnson & Johnson

And How his Lawyers, Stewart Greenberg & Mark Stone Ptrs @ the law firm of Greenberg & Stone are getting Justice for Ryan which has earned them the highest respect from citizens and lawyers alike…. as one of the best plaintiffs’ trial lawyers in Florida and in the nation. 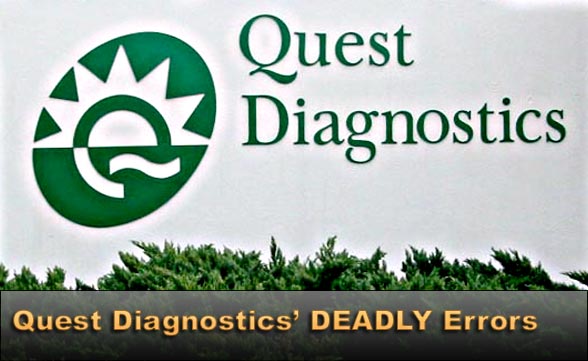 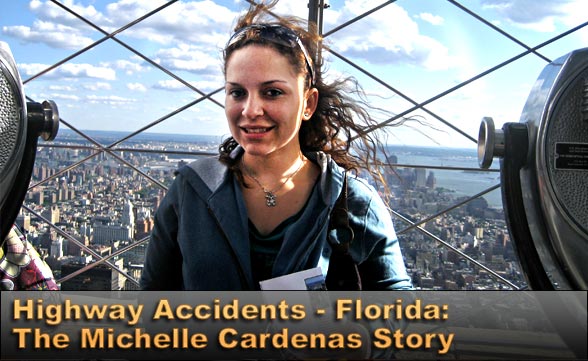 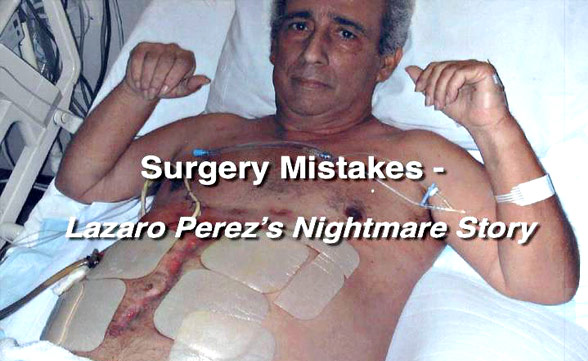 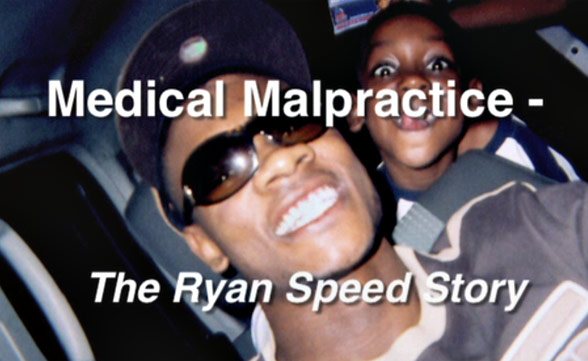 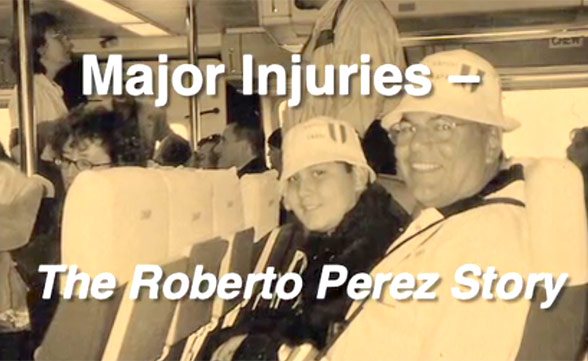