In the last decade cops have busted over 1,000 methamphetamine labs in the state of Utah. But in putting themselves in harm’s way to serve and protect the public, they have also been exposing themselves to a hidden killer: the meth lab itself. 81 police officers in Utah have either died, have terminal illness or are extremely sick – and the one common denominator in every one of these health situations is the officer spent large amount of time in a drug lab.

Utah officers were among the first to be exposed to chemical exposure in meth labs in the early and mid 1980’s. At the time, the long-term side effects of such exposure were not known and officers were not required to wear protective gear. The extent of the serious effects of such exposure to health is currently well documented – people who come in contact with the highly toxic chemicals used to make the drug can become sick and prolonged exposure can lead to cancer. The use of protective gear is now fully implemented. Unfortunately, this necessary precaution has come too late for dozens of law enforcement personnel already suffering from various serious ailments. Tragically, several officers in Utah who worked in the methamphetamine strike forces have died of cancer in the last few years.

The establishment of the Utah Meth Cops Project gives hope for the first time to these unsung heroes exposed to toxic chemicals in the line of duty. The project was started with the purpose of raising funds to train a local team to deliver the program in Utah to those law enforcement personnel who had been poisoned by contact with toxins from meth labs encountered in the line of duty, on a humanitarian basis, at no cost to them. With a grant from the Commission on Crime and Juvenile Justice, the Utah Meth Cops Project opened its door on September 26, 2007, with seven officers starting the program.

Those officers noticed immediate changes in their conditions. The results experienced by the participants were definite and without exception all reported improvements in their health, some very dramatic. By early 2010, 68 officers had completed the program with great success.

Mitch Jensen graduated from Brigham Young University with a bachelor’s degree in business in 1978. After completing law school at Pepperdine University in 1981, he became a member of the State Bars of California and Utah. Along with Ned Siegfried, Mitch co-founded what is now one of the top personal injury law firms in the Salt Lake City, Utah area, where he specializes in personal injury auto litigation, product liability, and pharmaceutical injuries. Associating with clients is the most rewarding aspect of Mitch’s work, as he is inspired by people who overcome significant trials and challenges. He considers the greatest people he knows to be his clients and the attorneys and staff who help them fight to restore their lives and families. In his spare time, Mitch enjoys sports, outdoor activities, spending time with his family, and traveling.

Siegfried & Jensen provides top-notch legal services to residents of Salt Lake City and throughout Utah. The firm’s personal injury lawyers have the experience, knowledge, and drive to achieve the just compensation that victims of negligence deserve for the hardships they must face. The firm’s 16 skilled attorneys specialize in a variety of fields to offer knowledgeable legal advice and emotional support to injured victims.
You can contact Mitch Jensen at 1-866-883-5350, or www.siegfriendandjensen.com.

You can learn more about the Utah Meth Cops Project at www.utah-detox.org 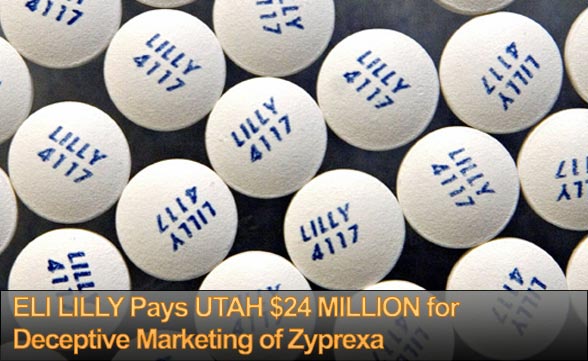 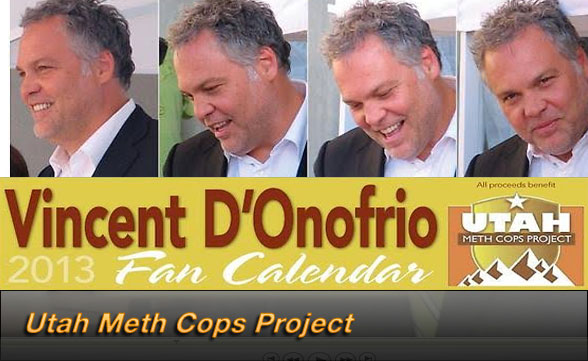 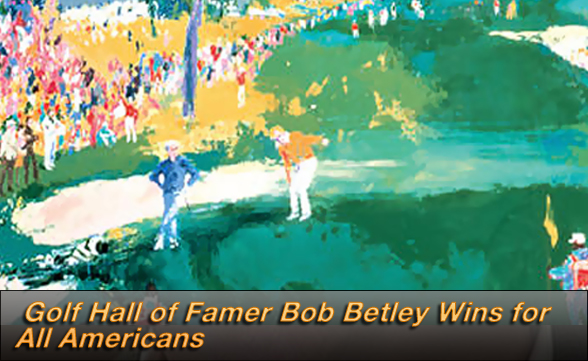 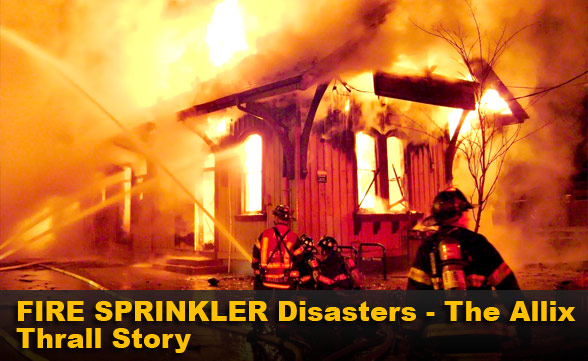 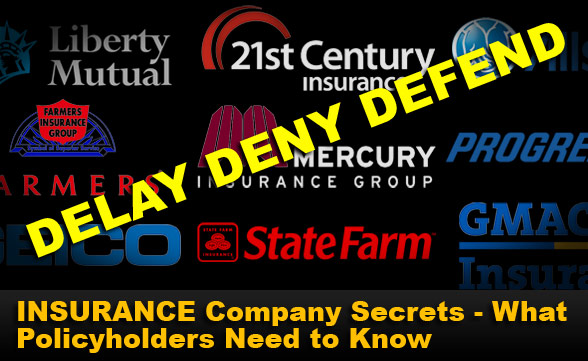 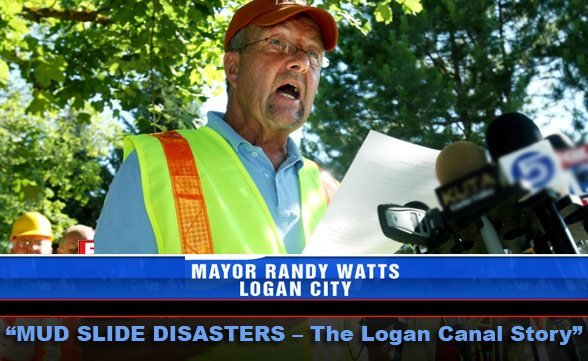 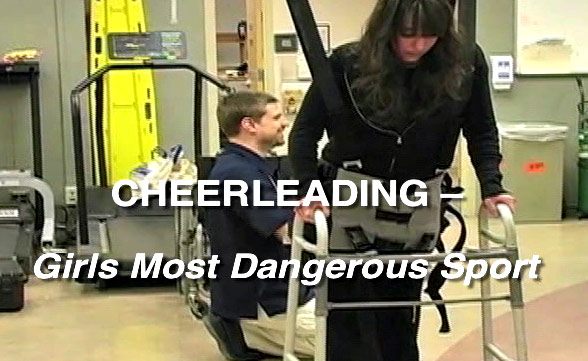