In the dead of night on March 16, 2006…..53 year old Terry Frederick, of Overland Park, Kansas, was in the sleeper berth of a Yellow Transportation 18 Wheeler ….driven by his co-driver, Dennis Bottorff, driving along a dark stretch of U.S. Highway 54 in New Mexico ……

As the Yellow truck passed a rest area, a Swift truck, driven by Robyn Getchel, was attempting to enter the rest area from the wrong entrance …AND backed DIRECTLY INTO THE HIGHWAY AND into the Yellow Truck.

The only eyewitness to the accident was the driver of the Swift truck. …. Robyn Getchel….who steadfastly claimed it was the Yellow Transportation Trucker’s fault.

In this Network TV Special, The Insider Exclusive TV Producers clearly show how Terry Frederick’s lawyer, Scott Nutter – Partner @ Shamberg, Johnson & Bergman proved through diligent and expert legal work and with the assistance of accident reconstruction experts, that 1)Not only was the only eyewitness, Robyn Getchel, lying about the cause of the accident, but also 2) that it was physically impossible for Getchel’s version of the crash to have happened according to her testimony.

You will also see how quickly some Corporations attempt to quickly distance themselves from their irresponsible employees, resting their lame legal defenses on shoddy legal premises. 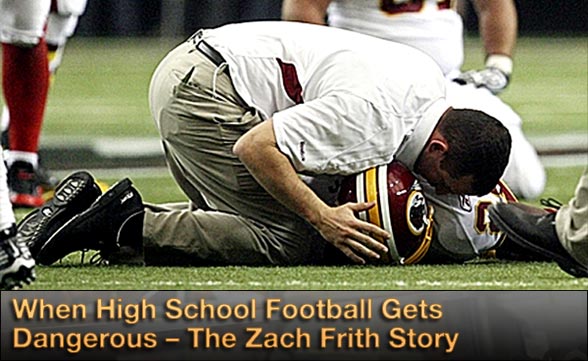 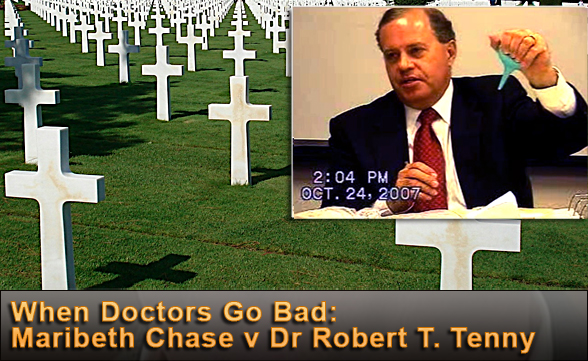 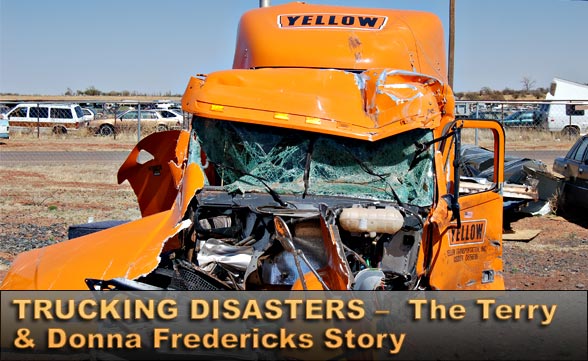