Since 1996, the Foreign Sovereign Immunities Act (FSIA) has authorized U.S. courts to order state sponsors of terrorism—namely, Iran, North Korea, Cuba, and Syria, and previously Libya, Iraq, and Sudan—to pay monetary damages to terrorism victims. Courts have since awarded an estimated $150 billion against these states.

And many of these judgments have been paid. In fact, judgments against Iraq were paid through liquidating Iraqi assets frozen pursuant to the International Emergency Economic Powers Act, prior to vesting the remaining Iraqi assets in the United States for the Development Fund for Iraq.

Some judgment holders against other state sponsors of terrorism received compensation through Section 2002 of the Victims of Trafficking and Violence Protection Act or by attaching frozen assets pursuant to Section 201 of the Terrorism Risk Insurance Act (28 U.S.C. § 1610 note). But due to the scarcity of these states’ attachable assets in the United States, the vast majority of terrorism judgments remain outstanding.

The Islamic Republic of Iran has long been recognized as a State Sponsor of Terrorism since 1984. Since that time Iran has been found liable for supporting terrorist attacks against Americans and others across the globe.

This includes the provision of weapons, funding and training to groups like Al Qaeda and Hezbollah who, working with local insurgents, have waged a sustained campaign of terror in Iraq resulting in the injuries and deaths of thousands of U.S. Service members.

One of these injured service members is Staff Sergeant (SSG) Travis MacCody Strong. On November 27, 2006, 29-year-old SSG Strong and his platoon were conducting a patrol operation in Baghdad when his Armored Stryker Vehicle (ASV) was struck by an Explosively Formed Penetrator (EFP).

SSG Strong suffered the traumatic amputation of his legs, a collapsed lung, damage to his throat from smoke inhalation, and PTSD. He endured numerous surgeries and medical procedures over a period of several years to treat his injuries and he had to re-learn to walk with the aid of prosthetics. SSG Strong was attacked and injured by an Iranian-supported terrorist organization with an Iranian-supplied EFP.

Iran, the main defendant has ignored the case and deprived SSG Strong of the opportunity to conduct discovery against it and cross examine witnesses. SSG Strong is fighting for his legal rights afforded him by the country for which he fought and sacrificed greatly.

He is now fighting to hold the world’s most prolific state sponsor of terrorism responsible for thousands of deaths and injuries suffered by U.S. forces in Iraq. His ability to fight against terrorism may have ended in Iraq, but he is now waging it in the courtroom.

SSG Strong desires to ensure that those who choose to support terrorism and sow violence and discord in the world are held to account, by bringing attention to the source of funds and weapons used against U.S. soldiers in Iraq.

SSG Strong’s case may shed light on the truth of the sacrifices made by him and his fellow soldiers, and the complexities of seeking peace in the Middle East.

By seeking to hold countries like Iran responsible for supporting terrorism SSG Strong’s case will discourage such deplorable conduct and result in recompense to those who were injured or killed by Iranian-backed terrorists in Iraq. 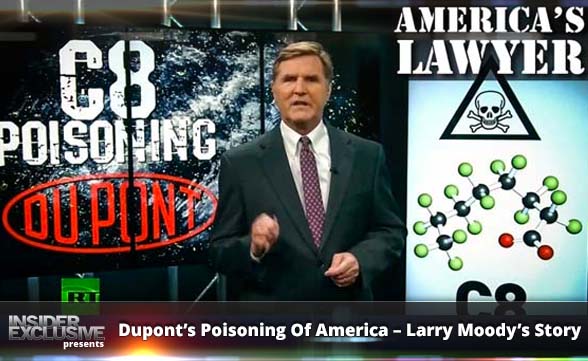 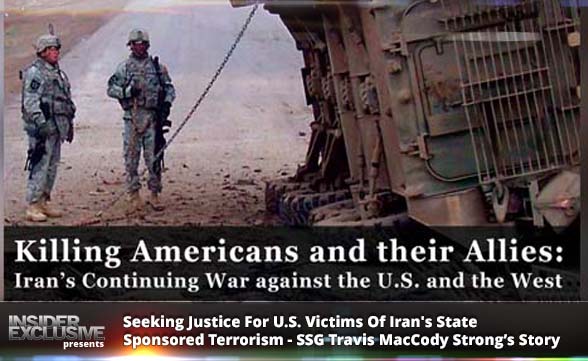 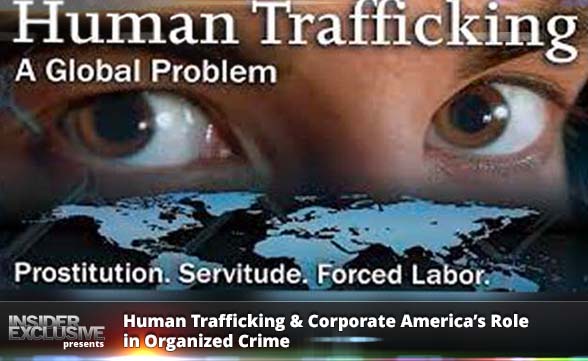