Despite constitutional guarantees, Americans’ civil rights and liberties are constantly in danger of violation, whether by individuals, corporations or government institutions.

Regardless of whether personal prejudices or national security concerns lie at the root of these violations…. Challenging them – and holding wrongdoers accountable – is imperative for the sake of constitutional integrity and the preservation of The American Way.

When a person with disabilities, or anyone else for that matter, calls the police seeking assistance they expect to receive help. Sadly, people with disabilities and their family members or friends do not always receive the help they expect. In fact, they may receive something that is quite the opposite.

When Kelly allegedly refused to comply with his arrest two police officers held him down… while four more police officers took turns beating him with their batons and stunning him with Tasers for eight minutes. The beating left Kelly comatose and disfigured – he died less than a week afterward.

Police departments either do not collect, or are reluctant to collect, this kind of information. Reports of police injuring and killing civilians are scattered and imprecise. All across this great nation of ours, we see horrific examples of some cops beating and mistreating persons with developmental or mental disabilities because the cops are not properly trained.

In San Diego, 21-year-old Antonio Martinez, who has downs syndrome, was walking to his parents’ bakery around 8 p.m. when he was stopped, pepper-sprayed and beaten by a San Diego sheriff’s deputy.

In Washington D.C. Police Assaulted a Homeless Man In a Wheelchair .

In Hillsborough County, Florida, police were caught, by their own surveillance cameras, dumping a quadriplegic man from his wheelchair onto the ground. Apparently, they were trying to determine whether or not he actually needed the chair. These are just a few of the hundreds of daily examples improperly trained police officers perpetrate on those less fortunate than us.

Americans want to feel safe. Should we continue to accept the argument that cops only occasionally overstep their boundaries… And only when handling guilty criminals and never with us?

Can we believe that they are acting for our own good? Too many innocent people are convicted…too many are wrongly executed. The cost has become too high for free people to bear.

IN THIS INSIDER EXCLUSIVE NETWORK TV SPECIAL, “JUSTICE IN AMERICA – Jesus Ferreira’s Story”, we visit with Bob Genis @ Sonin Genis Law firm, as we take you inside today’s legal system, examining Bob’s strategies, and his client’s thoughts, and in vivid detail…. showing you the often-heartbreaking stories of cases like his client…. Jesus Ferreira, for whom Bob successfully won a $3 Million-dollar verdict.

These victims could be you or me one day…. And if you are so unlucky… you will quickly find out that Justice in America is a hard-won battle, where very few Defendants ever…. “Do the Right Thing” …and you need experienced and passionate trial lawyers, like Bob Genis, Founder of the Sonin & Genis law firm who wage these battles with their own financial resources to get their clients justice. 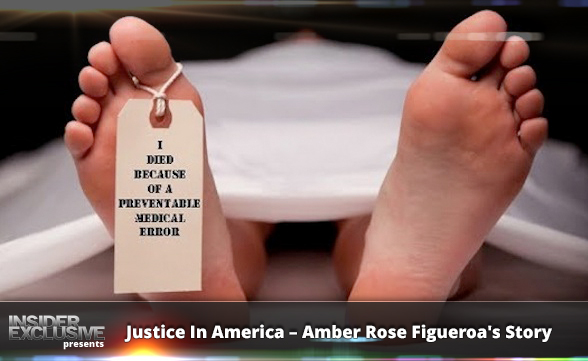 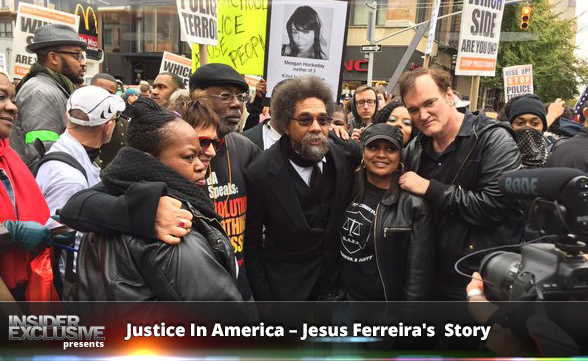 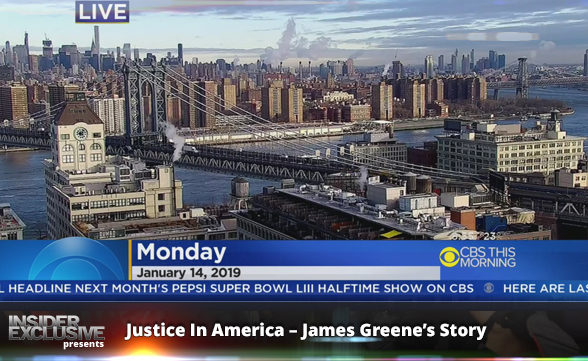 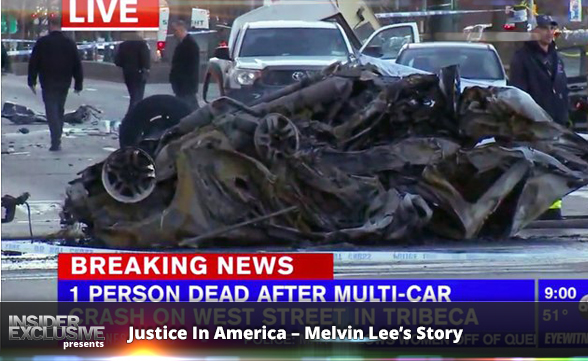 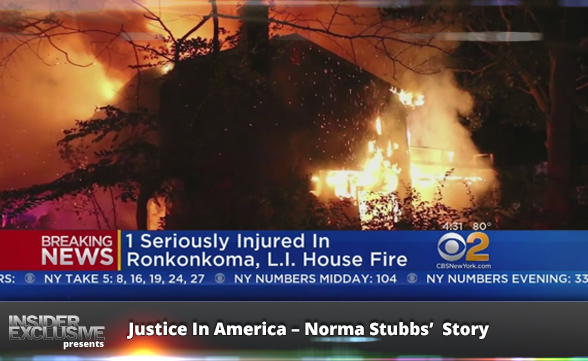 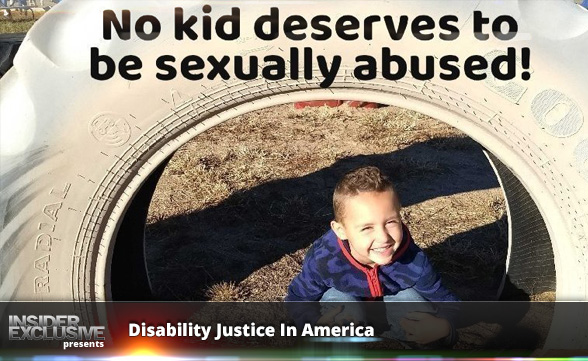 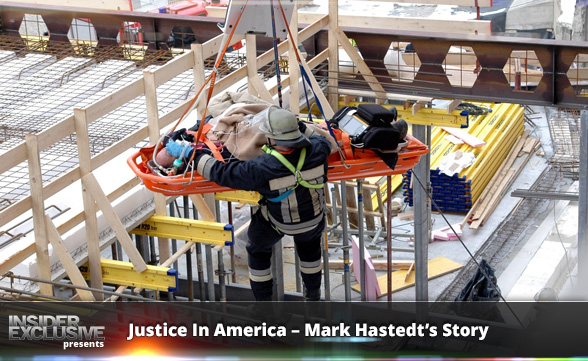 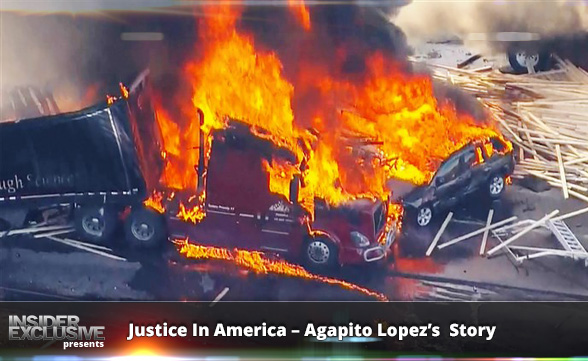 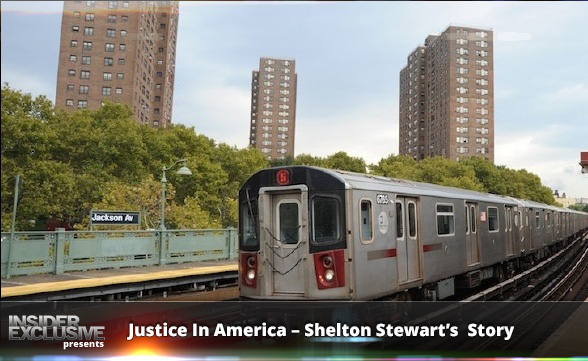