Choosing an assisted living or nursing home can cause a lot of anxiety and feelings of guilt for families. The decision to place a family member under the care of these type facilities is usually made when health and/or mental capabilities have declined and the family is no longer able to sufficiently care for their loved one.

All facilities must insure and protect the rights of every resident and provide a clean, healthy, attractive environment. Residents are entitled to treatment regardless of race, color, religion, national origin, ability to pay, or source of payment.

Every resident has the right to request the name and function of all individuals providing them service and the identification of other health care facilities, assisted living facilities, nursing homes, hospitals, and other institutions that may provide them with services.

Every resident has the right to receive medical care, nursing care, rehabilitative and restorative therapies, and personal hygiene in a safe, clean environment.

Also, residents have the right to be fully informed of his/her medical condition unless the physician indicates in the medical records that it is not in the best interest of the patient to be told.

Residents have the right to be advised by a physician or appropriate professional staff of alternative courses of care and treatments and their consequences.

Every resident has the right to be treated with consideration, respect, and dignity in full recognition of his/her individuality.

This includes privacy during medical treatment and care of personal needs. People not involved in the care of the resident should not be present during examinations and treatment without consent from the resident.

Every resident should be encouraged and assisted to exercise his/her right to voice grievances and recommend changes in policies and services to facility staff and/or outside representatives of his/her choice without fear of coercion, discrimination, or reprisal

A Congressional Report has found that: over 30 percent — of the 5,283 nursing, and assisted living homes in the U.S. were cited for an abuse violation that had to cause harm between January 1999 and January 2001.

In fact, in 1,600 cases, the abuse violations were serious enough “to cause actual harm to residents or to place the residents in immediate jeopardy of death or serious injury”

She initially became a resident at Brookdale, on April 18, 2014, to recover from a fractured hip. She suffered from mild dementia, and because of her age, was at extreme risk for falls. Brookdale knew that……But she soon became the unwitting victim of Brookdale’s dangerous and reckless management, chronic short staffing, incompetence, and negligence.

Violet’s most tragic fall occurred on April 2, 2017 when her wheelchair tipped over a curb, striking her head on the ground, and breaking her neck.

She returned from the hospital with a cervical collar and two weeks later, fell out of bed again, striking her head and fracturing her C-7 and right frontal lobe. She died of her injuries, including a subdural hematoma, a few days later.

Lesley Clement of the Clement Law Group, one of California’s premier Elder Abuse trial lawyers, and her staff represented the Steele family in the pursuit of justice for Violet.

They spent a year investigating an alarming pattern at Brookdale’s Memory Care building, where residents were having multiple “unwitnessed falls,” which caused broken bones, including femurs, necks and backs.

They built Violet Steele’s case from the ground up with more than a thousand hours of research and investigation into Brookdale the corporation, and the local facility where she died.

Lesley has earned the highest respect from citizens and lawyers alike…. as one of the best Trial lawyers In California to protect our elders.

She makes it her dedicated mission to get legitimate and truthful answers to what really happened to her client in each and every case. She believes that elders within our community deserve the utmost respect and that any individual who brings harm to an elderly person should be held accountable.

She uses the civil court system to ensure the rights of the elderly are protected and that their abusers are held accountable for their wrongdoing.  She sees it her mission to fight for people who had been harmed by the willful or negligent actions of others.

Lesley has built a substantial reputation by consistently winning cases other law firms have turned down. And her amazing courtroom skills and headline grabbing success rate continue to provide her clients with the results they need……And the results they deserve. 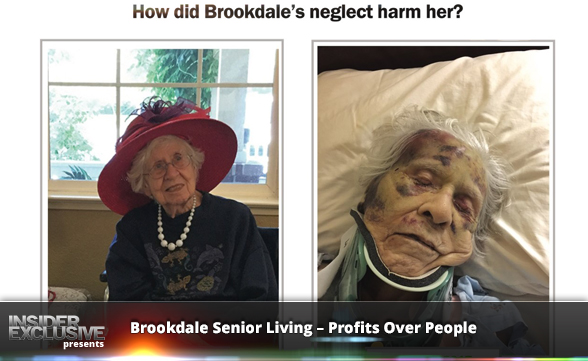 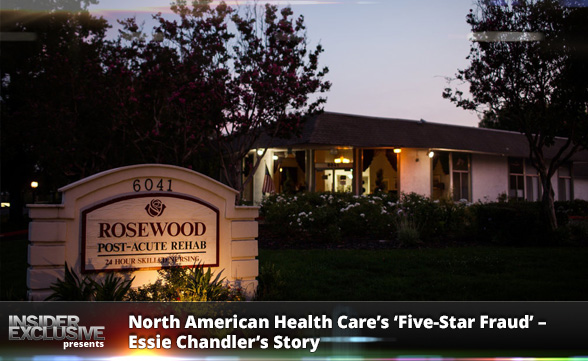 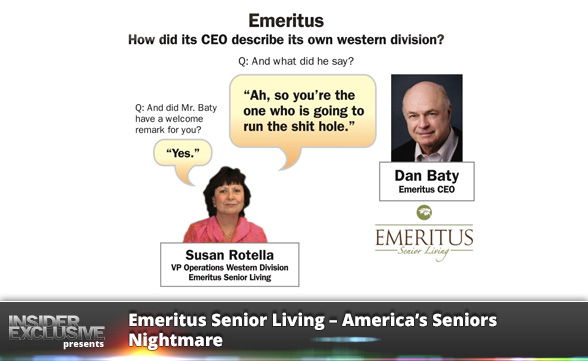