America has a long history of embracing the concept of eugenics, the core idea of which was that those who were deemed “unfit” should not be able to have children.
The idea of “unfit” was wide-ranging, and included those who were nonwhite (particularly black and indigenous women), those considered morally deficient (prostitutes, alcoholics, and criminals), and those considered physically deficient (people with varying disabilities, including manic-depressives and epileptics) as well as those in poverty (especially the homeless. These atrocities have all happened in the last 50 to 100 years.

Tessa Savicki’s Story is much more recent than that… It’s in the 21st century …. 2006…and it’s not in Nazi Germany…it happened right here in the good ole USA. Tessa wanted to take control of her reproductive life. On December 19th, 2006, Tessa instructed doctors to insert an IUD after she delivered her ninth child, at Baystate Medical Center , in Massachusetts. Instead, the doctors elected to “forcibly sterilize her” on the operating table.In fact …..her physicians, who apparently ignored the IUD she brought with her to the surgery….opted to exercise their own judgment.

Now Under state and federal rules, a MassHealth patient must give written permission for permanent sterilization at least 30 days before the procedure. Tessa claims she never gave that consent. And the hospital cannot provide the consent form for the tubal ligation surgery that was ultimately performed –

What would motivate doctors to do this? Why would they break the law? And what gave them the right to play God? The issues in Savicki’s case serve to highlight how prevalent these attitudes are in our society, and how limited our conversations surrounding reproductive choices have been.

• Does a woman have the right to become pregnant regardless of her marital status….her financial status…. or receipt of state assistance?

• Does a woman have the right to become pregnant regardless of the number of children she has already had?

• Does the government have the right to determine who can, and who cannot, have children?

• Does the government have the right to determine how many children a woman can have or limit the number of children in a family that it will provide financial assistance to?

• If the government does not regulate how many children a woman should have, does the medical profession have the right to make this decision on its own?

• The safeguard of informed consent is to prevent a “Mississippi Appendectomy” by which the decision for sterilization is made without the consent of the patient, and is undertaken and performed by the doctor as a part of a gynecologic procedure, or delivery.

Dr Max Borten, a board certified Obstetrician/Gynecologist and Trial Lawyer, and Sid Gorovitz, have built their reputations based on aggressive and creative trial work. They have obtained numerous “multi-million dollar” verdicts and settlements for clients who have been involved in traumatic situations which altered their lives physically, mentally and financially. And it has earned them the highest respect from citizens and lawyers alike…. as some of the best trial lawyers in Massachusetts and in the nation.

They have seen many innocent, and hard-working people suffer needless injury …AND Because of that…..They are driven to help people who had been harmed by the negligent actions of others…

Their goals….. Not ONLY To get Justice for Tessa. But to make sure that all women are protected from Doctors who have their own renegade and illegal codes of justice…. And to hold those Doctors and Hospitals accountable for violating the sacred trust and legally protected constitutional rights to protect women and uphold the law. 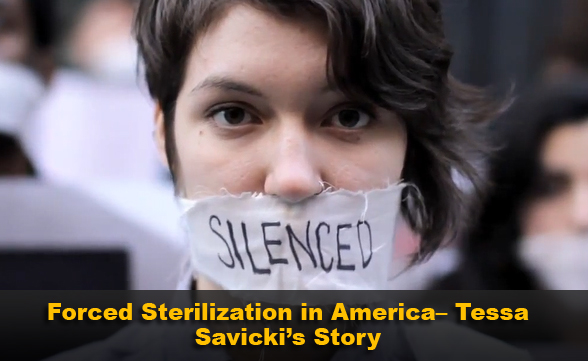 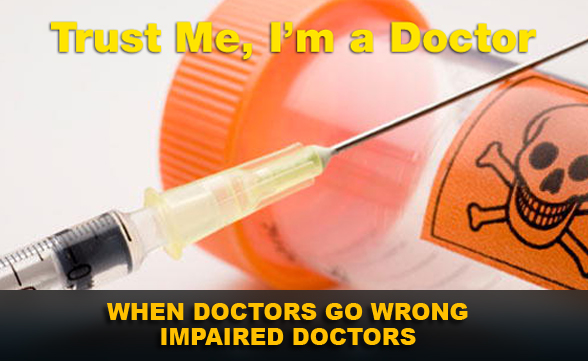 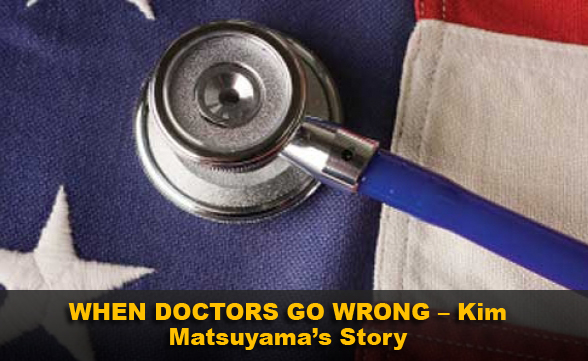