Today the INSIDER EXCLUSIVE “Goes Behind The Headlines” in Medical Injustice –Diane Stewart’s Story ….. to reveal for the first time…. how the Stewart’s attorney….Chris Dolan @ the Dolan Law Firm, successfully fought for the truth, and discovered 3 critical pieces of information buried deep within Diane Stewart’s medical records.

Critical information that some of the staff at Stanford Hospital deliberately withheld, claiming it could not be located. The Stewart Family deserved to know why their mother died. And Ultimately after months of “Legal fighting” to get to the truth…. and encountering… at every turn…..a MEDICAL CODE OF SILENCE…. with the doctors continually saying…. “I don’t remember”….. and…. “I Don’t recall”… to almost every question

Chris Dolan finally got the truth…and it was very clear that some of these Doctors and Nurses at Stanford Hospital failed miserably…. to monitor Diane Stewart’s life threatening condition which resulted in her unnecessary and untimely death. Chris promised the family….that as the then President of the Consumer Attorneys of California: He’d do everything possible to help protect ALL Patients in the future from these same kinds of preventable and deadly mistakes …And so He helped draft and sponsor new legislation… Which is the first of its type in the United States that protects electronic medical records from deletion and alteration.

Most lawyers won’t represent folks like the Stewarts in Medical Malpractice cases in California, because of a little known law passed in 1976, and signed by then Governor Jerry Brown, It’s called “MICRA”, The Medical Injury Compensation Reform Act”, which prevents justice to a large group of California citizens by “Limiting or Capping” a maximum potential recovery in certain medmal cases. It’s no secret that the Insurance companies and the American Medical Association heavily promoted this MICRA with blatant lies spread through the media. Despite that, Chris Dolan took on this case, when no one else would… and not only got justice for the Stewart family but set a new standard for Doctors, Nurses, and Hospitals to live by…protecting us all.

Chris Dolan has earned the highest respect from citizens and lawyers alike…. as one of the best Trial lawyers in San Francisco…. In California….. and in the nation. His fellow lawyers have selected him ….Trial Lawyer of the Year by the Consumer Attorneys of California, Trial Lawyer of the Year by the San Francisco Trial Lawyers Association, California Lawyer Attorney of the Year (CLAY) award And President of the Consumer Attorneys of California, Chris is driven to fight for people who have been harmed by the willful or negligent actions of others. His goals….. Not ONLY To get Justice for his clients… But also to set a higher standard to protect us all. 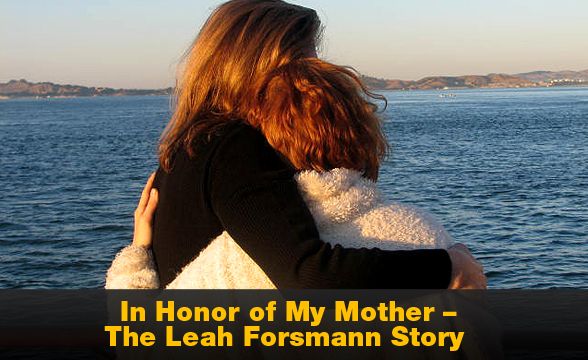 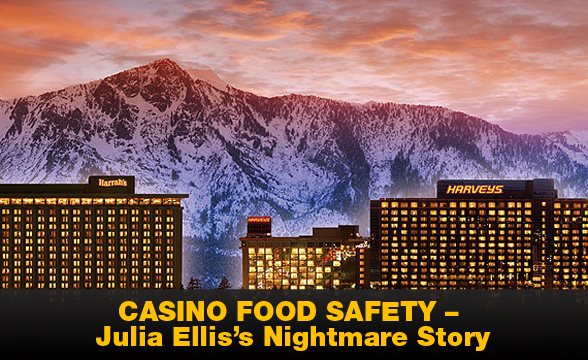 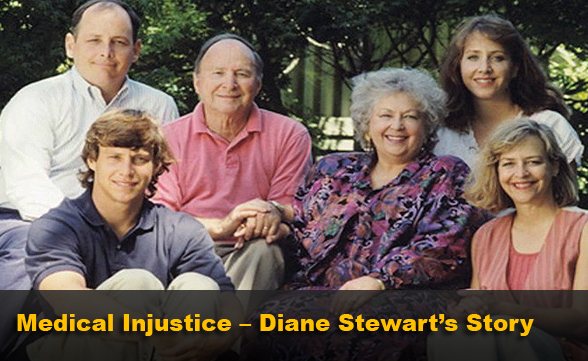