Every law which offers unequal protection to men and women is a violation of the Universal Declaration, whether or not this law seeks to protect human rights. More progress has been made for women, but most women continue to work in jobs stereotyped as female jobs and women in nearly all job categories receive less pay than males in those same job categories. Women face limits on promotion to high-level management positions because of conscious and subconscious sex bias and continue to experience sexual harassment on the job despite increased employer awareness of an employer’s obligation to take preventive and corrective action.

Today, The Insider Exclusive goes behind the headlines to show you how Christopher Moody and Whitney Warner, partners at the law firm of Moody Warner, P.C., helped Wall Street women win $70 million against Morgan Stanley in this landmark settlement to safeguard and promote the rights of women on Wall Street. And how this settlement sends a message to other Wall Street firms that discrimination will not be tolerated. Achieving this goal is necessary if the American workplace is to reflect American values of fairness and equal opportunity.

Christopher Moody is a founder of the employment and labor law firm of Moody & Warner, P.C. He has been practicing employment and labor law since 1983 and represents management in labor relations matters, including collective bargaining, unfair labor practice cases, representation proceedings and grievance arbitrations. Christopher is a frequent presenter on employment law topics. He is a graduate of Duke University School of Law and is licensed to practice law in New Mexico, Colorado, and California. He accepts cases in those states and in other states throughout the United States, where he is able to participate in cases by associating with attorneys admitted to practice in the relevant state.

Whitney Warner is a founding partner with the labor and employment law firm of Moody & Warner, P.C., representing employers and employees. Her practice is devoted to employment and labor law and includes advice and litigation in the areas of class actions, discrimination, harassment, labor relations, wage and hour issues, EEOC/HRD charges, wrongful termination, and other employment-related matters. Whitney and the firm have been recognized by “Chambers USA – America’s Leading Lawyers for Business” each year since 2005 as leaders in employment law in New Mexico. She was also named as one of the top 5% of attorneys by Southwest Super Lawyers in its 2007 and 2008 editions, based on peer nominations.

You can contact Christopher Moody, and Whitney Warner at 505-944-0033, or www.nmlaborlaw.com 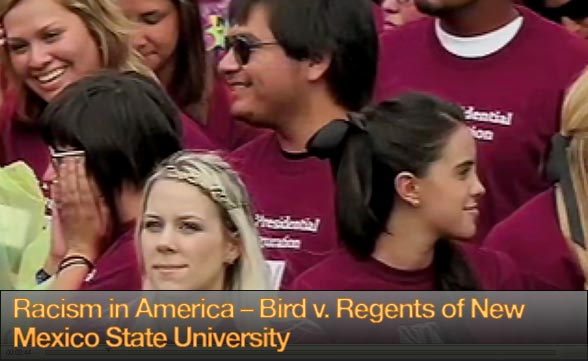 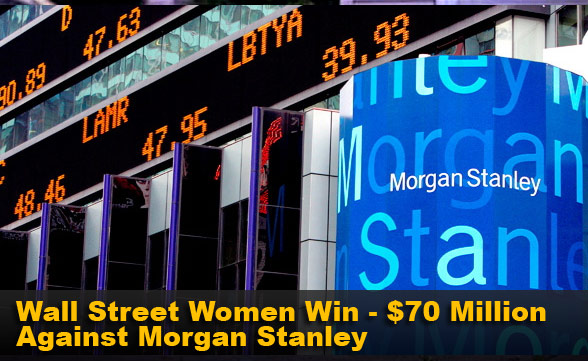 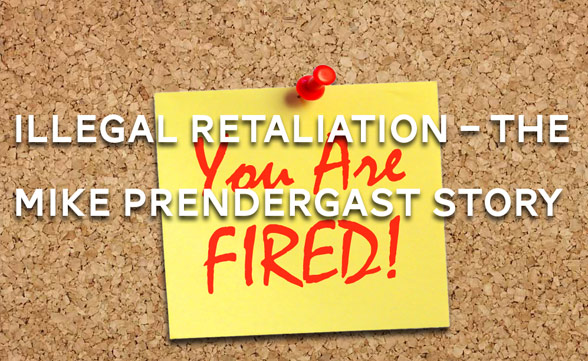