Emma Mejias died a horrible and painful death, on her very first Christmas Eve in 2004, at the hands of 25 doctors and nurses, another victim of medical malpractice. All 25 of them systematically and willfully ordered and administered the wrong drugs for her life-threatening condition called SLOS (Smith Lemli Opitz Syndrome). SLOS is a congenital abnormality, which requires treatment strategies on supplying supplemental cholesterol. Emma was given the Wrong Drug, Questran, not once, but 92 times – yes, 92 times in one month. All of the doctors and nurses knew better. They were trained to know better. They were some of the world’s leading authorities at the LSU Health Sciences Center in New Orleans. And her doctors had the unmitigated gall to blame Emma’s death on the new resident doctors, rather than take responsibility themselves. Emma remained hospitalized at various hospitals from the date she was born to the day she died, because of the outrageous medical malpractice perpetrated on her by 25 so-called health care professionals, none of whom cared enough to give her the potentially life-saving medical treatment she desperately needed. She suffered enormous physical pain and suffering prior to her death. Today, for the very first time ever on TV, The Insider Exclusive will visit with both Jason and Adrienne Mejais and their lawyer John Hammons, Partner at Nelson & Hammons, who for 30 years has been standing up for people like Emma, a little innocent baby, who never had the chance to stand up for herself.

John Hammons is one of Louisiana’s leading medical malpractice and nursing home negligence lawyers, and is often called upon by individuals as well as by other lawyers to assist them in the most difficult of cases. He has served on the Governor’s Commission on Medical Malpractice, which provided him with significant insight in this area of developing law. John was also among the first lawyers in Louisiana emphasizing the handling of medical malpractice cases three decades ago. He has been at the forefront of precedent-setting cases, and is often invited to speak before legal and medical groups. John holds an undergraduate degree from Northeast Louisiana University and a law degree from Louisiana State University.

Nelson & Hammons has championed the rights of victims of medical malpractice since 1980, having successfully represented hundreds of such patients or their families. With its office in Shreveport, Nelson & Hammons remains committed to quality medical care for its clients and their families as well as obtaining just compensation for those patients who have been seriously injured as a result of substandard medical care. With two attorneys specializing in the handling of medical malpractice, nursing home negligence and related matters, Nelson & Hammons is uniquely positioned to effectively and thoroughly investigate and prosecute such cases. 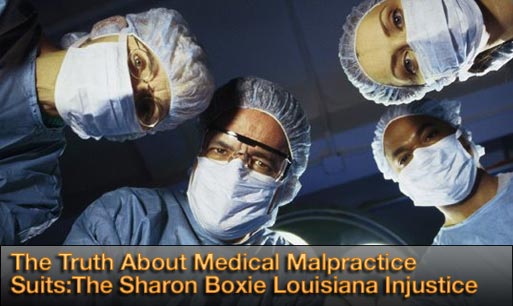 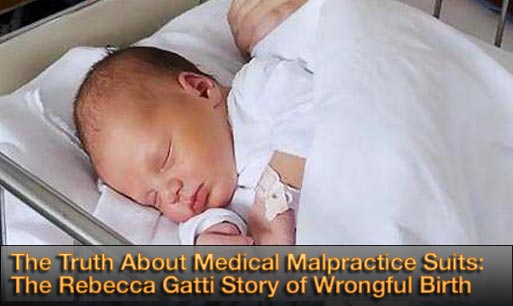 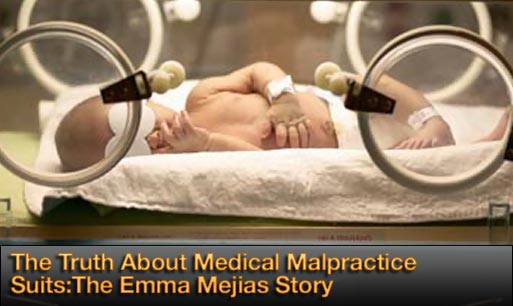