But for many whistleblowers, a recent New England Journal of Medicine study showed, whistleblowers pay a tremendous personal cost for their disclosures and almost 82% experienced retaliation from employers, including being harassed, blackballed, and fired.

Whistleblowers serve an important role to both their employers and to the general public by bringing to light an employer’s ethical, or even legal, violations.  Because of this, federal and state laws exist to protect certain whistleblowers from retaliation by an outed employer.

Whistleblower lawsuits have recovered more than $60 billion in federal funds and helped prevent another $1 trillion in losses since 1986.

But In the real world, Whistleblowers, like Charles Lewis Jr, showed extraordinary courage to report the truth, and do something that was against all of his best interests.

He Reported a $150 Million dollar fraud by one of America’s largest Home healthcare providers, “Amedisys Home Health and Hospice Care which had unlimited financial and legal resources to destroy his life …

…. It took guts and a determination so strong that if he hadn’t done it…. he would have never been able to live with himself.

In this new Insider Exclusive Network TV Special, “JUSTICE IN AMERICA – Whistleblower Charles Lewis’ Story” our News team goes behind the headlines to visit with Bill Hurlock, Managing Partner of Mueller Law, LLC, , and his client Charles Lewis Jr, to tell how they successfully settled the Amedisys whistleblower lawsuit by Amedisys paying $150 Million to the Federal government for violation of the False Claims Act.

Bill’s goals are Not ONLY To get Justice for his clients…but to make sure that everyone is treated with equal respect and dignity as guaranteed under the Constitution of the United States. His amazing courtroom skills and headline grabbing success rate continue to provide his clients with the results they need……And the results they deserve. 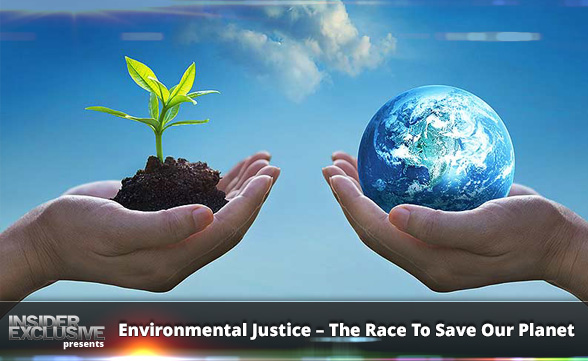