In the fall of 1991 a stunned and confused nation watched a law professor charge a Supreme Court nominee with blatant sexual harassment on prime time television. Stunned….because never before had there been this kind of media attention to sexual harassment. Confused….because the lines can seem unclear and sexual harassment is inextricably aligned to perception.

Shortly thereafter the nightly news and national magazines carried stories of widespread sexual harassment and discrimination in the military. Those events brought to light something that millions of Americans already knew: sexual harassment and retaliation is a pervasive, destructive, social, legal and ethical problem. And it is a problem which workers have not escaped.

They may be ridiculed, face hostility or retaliation: poor work assignments, reduced hours, poor evaluations, or even the loss of a job. Still others don’t know their rights, are confused about where the lines are drawn, or simply don’t know what to do. What is clear…. is that sexual harassment and retaliation is against the law.

Today the INSIDER EXCLUSIVE “Goes Behind The Headlines” in “SEXUAL HARASSMENT AT WORK – Denise Paty’s Story” to examine how Beverly Grant, of the Beverly Grant Law Firm successfully won a landmark $500,000 verdict for her client Denise Paty for emotional distress, outrage, and defamation.

Beverly Grant has earned the highest respect from citizens and lawyers alike…. as one of the best Trial lawyers in Washington, and across the United States. Her goals….. Not ONLY To get Justice for her clients…but to make sure that everyone is treated with equal respect and dignity as guaranteed under the Constitution of the United States.

She has built a substantial reputation by consistently winning cases other law firms have turned down. Her amazing courtroom skills and headline grabbing success rate continue to provide her clients with the results they need……And the results they deserve. 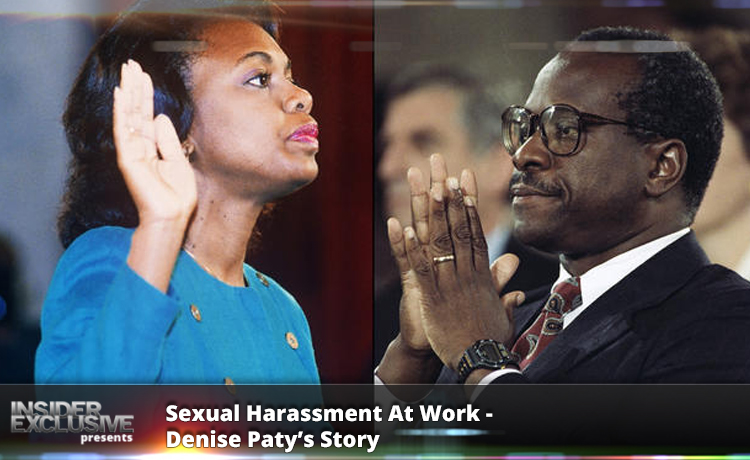 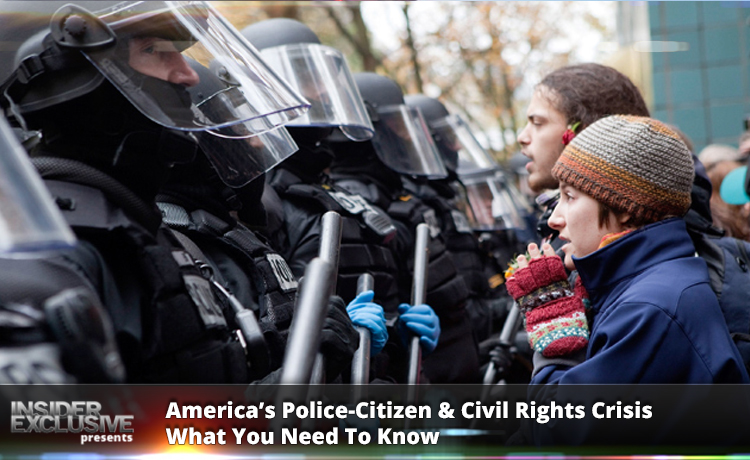