Today, the Insider Exclusive presents a really tragic story, one that American Family Insurance doesn’t want you to know. One hot Missouri summer day, Galen Richey’s sister, Brenda, called her insurance company, American Family, and her agent, Catherine Philipp-Leatz, telling her that a 1,400-pound tree limb – nearly half the tree – had fallen on Brenda’s house.

She called three times that week, and on three separate occasions American Family refused to pay to have the 1,400-pound limb removed under the terms and conditions of her homeowner’s policy. The reason given by her agent was that “unless the tree fell during a storm, she had no coverage.” The tree limb remained on Brenda’s rooftop for at least 10 days.

Brenda, a single mother, wasn’t able to afford to pay a tree removal service to remove this tree. Unable to get any help whatsoever from American Family and her agent, Brenda called her big brother, Galen, as a last resort. In the process of removing the huge tree, the limb broke and knocked Galen off the roof to the ground, 15-feet below, landing on his tailbone. He suffered a severe spinal cord injury that left him paralyzed from the waist down.

• Real shoulders to lean on
• Delivering much more than a policy and “peace of mind”
• Being truly helpful and caring
• And especially, keeping their promises

Brian F. McCallister is the founder and owner of The McCallister Law Firm, P.C. Since founding the law firm in 1996, Brian has dedicated his professional life to the representation of individuals and families in cases involving catastrophic injury or death resulting from dangerous products, semi tractor-trailer crashes, automobile crashes and medical malpractice. Having grown up as a minister’s son and grandson, Brian saw countless examples of his family’s sacrifice for and service to others. This is the foundation on which his professional life of service to others is built. In every case, Brian seeks out close personal relationships with his clients and their families, giving him the ability to advocate for his clients powerfully, persuasively and passionately. His avocation is singing and he is often asked to sing solos for special occasions involving his clients and their families.

The McCallister Law Firm is comprised of a team of lawyers who provide each client with professional counsel and personal attention. The firm’s attorneys actually mean it when they say they care about each of their clients. These lawyers are strong advocates for people both in and out of the courtroom. Behind each case the firm agrees to take on is a story and a person. Since 1996, when the firm was established, these attorneys have put their clients first. By carefully selecting each case, the firm’s lawyers can represent clients that they truly believe in. An important part of a lawyer’s job is not just representing clients in court, but also developing a personal connection with them. And the attorneys at the McCallister Law Firm develop relationships with clients that last well beyond of a case. The firm is available whenever a former client has a legal concern. 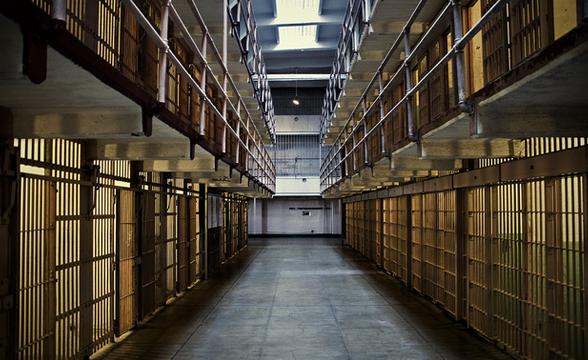 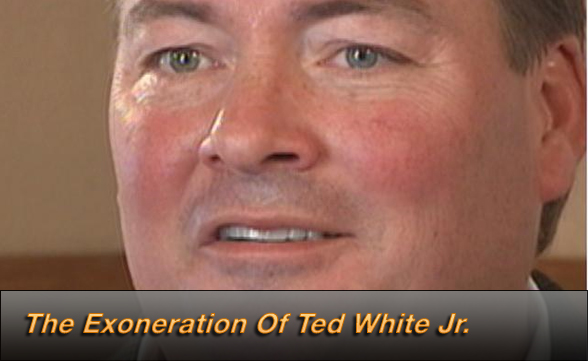 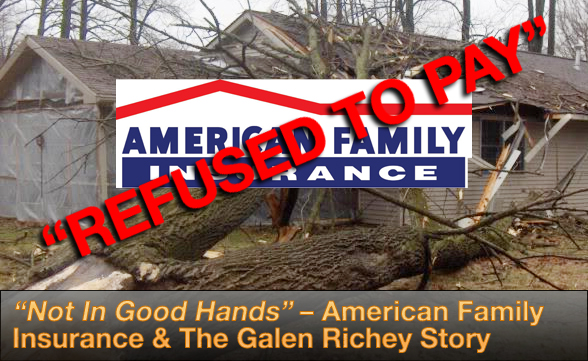 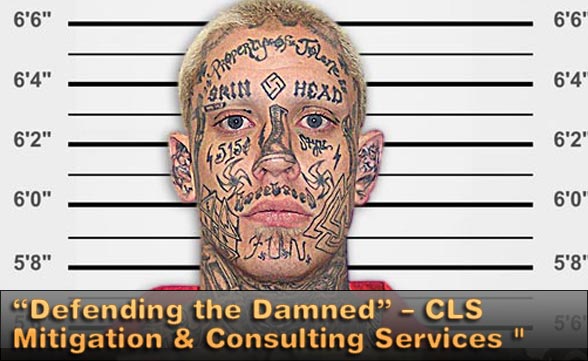 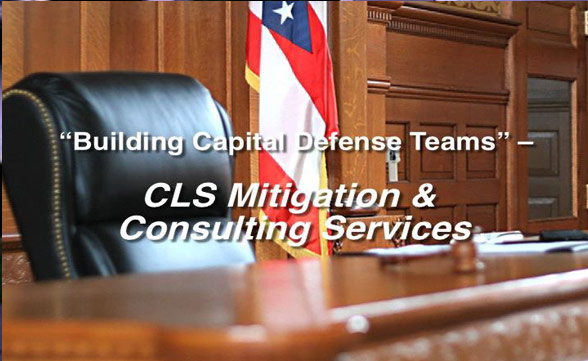