Last Year Over 98,000 Victims died at the hands of incompetent or negligent Doctors… More than 4 Million victims are permanently injured

As we take you inside today’s legal system, examining his legal strategies, and in vivid detail…. showing you the often-heartbreaking stories of medical malpractice cases, like Jane Doe who was rendered permanently injured by an incompetent and negligent doctor, who lied to coverup his mistake, but the truth came out in court.

Andy Siegel, partner at Siegel and Coonerty, and he specializes in medical malpractice cases. Andy is on the Board of Directors of the New York State Trial Lawyers Association as well as the Brain Injury Association of New York State.

His many trial successes have regularly placed those outcomes among the “Top 100 Verdicts” reported in the state annually. Andy has been honored as a Super Lawyer selection annually, which represents the top 5% of lawyers in the specialty of personal injury and medical malpractice in New York State.

A recent jury verdict of $43,000,000.00 where the offer of settlement was $0 is a testament to his ability as a results-oriented trial attorney. It also illustrates why other law firms in New York choose to refer their personal injury and medical malpractice clients to Siegel & Coonerty. No case is resolved until our sense of justice is satisfied. This hard nose approach has led to multiple multi-million-dollar verdicts and settlements.

Andy is also a published author of the Tug Wyler Mystery Series, which are medical-legal thriller novels inspired by his daily work as a top New York litigator. His debut book, Suzy’s Case (Scribner), was optioned by CBS Television and selected by People.com as a Best Beach Read. https://www.amazon.com/Andy-Siegel/e/B0075QB7HC%3Fref=dbs_a_mng_rwt_scns_share 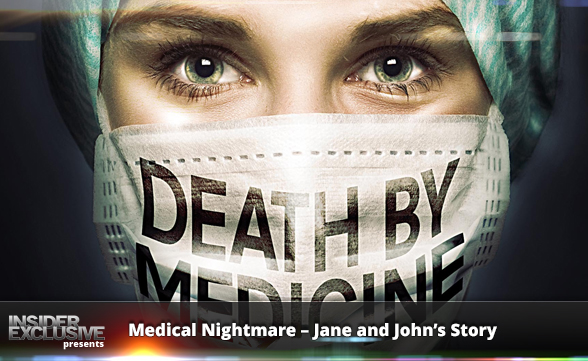 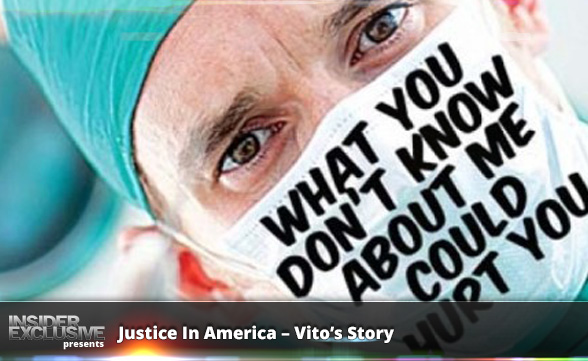 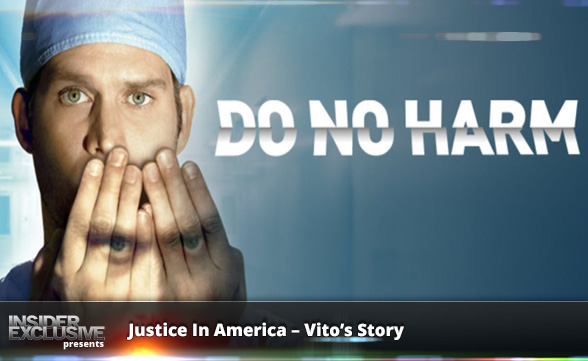 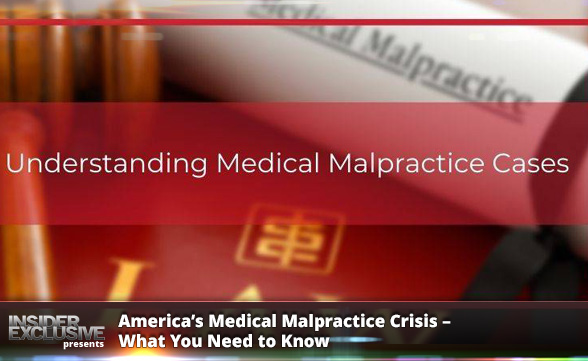 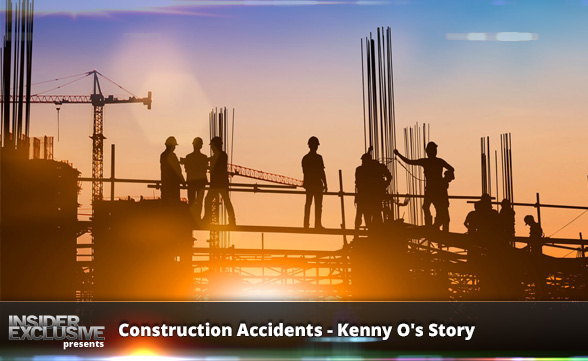 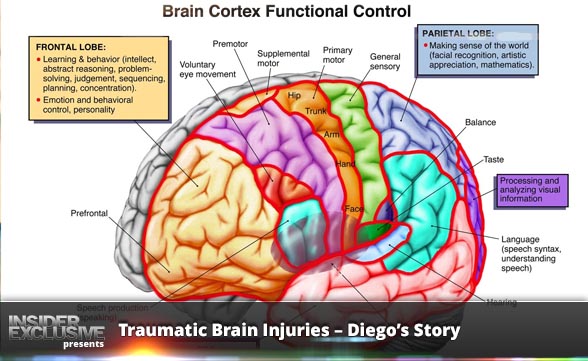