The Truth is the only thing that matters…… But often the road to get there is mined with Lies, Deaths, Deceptions and Cover-ups.

Sir Isaac Newton, besides being recognized as one of the greatest mathematicians and physicists of all time, was also the Warden and the Master of the Royal Mint, (1696- 1727), and prosecuted one of Britain’s most serial counterfeit coiner and confidence tricksters, William Chaloner.

Chaloner was hanged by the neck on the morning of March 22nd 1699 – and then publicly disemboweled. A gory end for a man responsible for so much suffering and death himself.

Throughout history, Greed has always been the hobgoblin of capitalism, the mischief it makes a canker on the faith of capitalists. We sometimes forget that the pursuit of commercial self-interest was largely reviled until just a few centuries ago.

Now even the Devil takes Visa.

Over time, the pursuit of naked self-interest became rationalized, and the moral vision of society changed to became a war of all against all to get as much as possible for yourself and your offspring, and the Devil take the hindmost. This coincided with financialization and globalization, where the gains made by financiers and corporations came at the expense of the wider society.

Financial gain can be a slippery slope. All too often, success seems to lead to greed, and greed, of course, is the great corrupter. Some now-notorious individuals in the world of finance found opportunity presenting itself and temptation too much to resist, like Bernard Madoff, Barry Minkow, Dennis Kozlowski, and Michael Milken.

Obviously, when it comes to the stock market, the stakes are high. And for would-be swindlers, though the rewards may be great, so too are the risks for their victims if not for themselves.

Over the years, many “Wall Street darlings” have breached the trust both of their companies and the general public to satisfy their own insatiable hunger for money and power. Here are a few more: Bernard Ebbers, Andrew Fastow, Jeffrey Skilling, and Elizabeth Holmes

But fraud is not limited to American stock swindlers alone. No, foreign companies also trade on US Stock exchanges and sometimes swindle their US investors.

In fact, some of China’s tech darlings began tapping U.S. investors in the early 2000s, when mainland capital markets were unsophisticated and the strict profitability requirements of PRC exchanges shut out most fast-growing tech firms.

To list in Shanghai, for example, a firm had to show three years of profitability. Nor was Hong Kong a viable option, as until recently it banned the use of dual-class structures favored by tech entrepreneurs.

So off to New York went Baidu, JD.com, Alibaba, and dozens of other Chinese unicorns and near-unicorns thirsty for growth capital. There, they found Americans eager for exposure to China and its explosive growth. With few alternative China pure plays, investors jumped at the opportunity to invest in these Chinese tech firms’ IPOs.

While Washington and Beijing battle over trade, a worrisome cross-border financial link has largely escaped scrutiny: Americans now collectively own most of the public equity of China’s biggest tech companies, including Alibaba, Baidu, and Weibo.

This relationship is strange. Imagine if the Chinese owned most of Amazon, Facebook and Google. It is also extremely risky, at least for American investors. The relationship seemed like a win-win: U.S. investors got to own fast-growing companies, while China obtained funding for its young tech companies without destabilizing manias and panics.

For perspective, U.S. investors have poured more than $100B into Chinese companies going public in the U.S., more than 70 percent of which are Cayman-based. But the symbiosis began to break down as these hypergrowth companies matured. American investors became dispensable, and thus vulnerable to expropriation.

Public investors in a firm with a controlling shareholder always face the risk of an unfair ‘take-private’ scenario. But investors in U.S.-listed Chinese companies are particularly vulnerable. Most incorporate in the Cayman Islands. This jurisdiction affords investors much less protection than Delaware, home to most U.S. companies.

The Cayman Islands evidently possess a well-developed body of corporate law but the level of regulation is relatively “light.” And Cayman and U.S. judgments are not enforceable in the PRC, the location of these Chinese firm’s assets, records, and insiders. Chinese controllers can thus squeeze out the minority on terms that would make American controllers blush.

In a precedent-setting case, the “Renren Derivative Litigation” case, that will have long term positive impacts, our news team sits down with Bill Reid and Nate Palmer, Partners at Reid Collins & Tsai, LLP,

Who won a $300 Million settlement against the Chinese company, Renren Inc. The action alleges a complex scheme by Renren insiders to take the company’s billion-dollar investment portfolio for themselves. And created new case law to strengthen investor protections from cross-border fraud and financial misconduct.

It is the only recent derivative case brought under foreign law that has succeeded in holding international companies to account in U.S. courts.

Bill and Nate have earned reputations as unyielding trial lawyers who repeatedly represent clients against big companies and the Goliaths of the world. And repeatedly win.

They have earned the highest respect from citizens and lawyers alike…. as some of the best Trial lawyers in Texas, and across the nation. They have built substantial reputations nationwide by consistently winning cases other law firms have turned down. 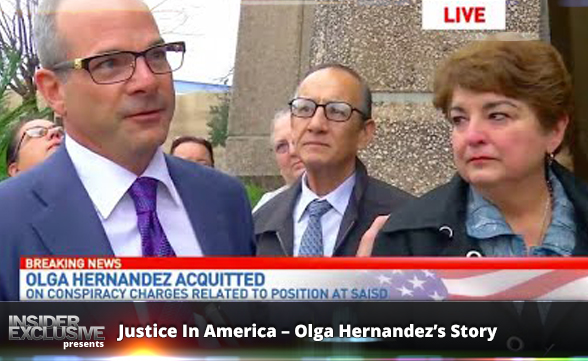 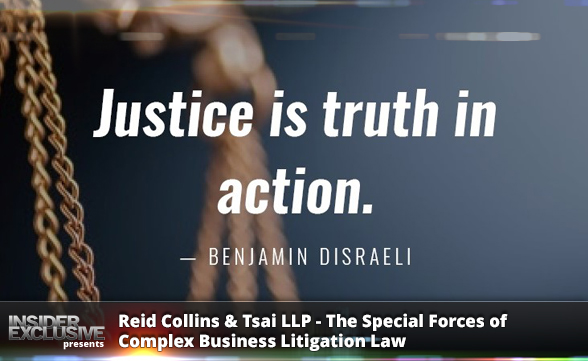 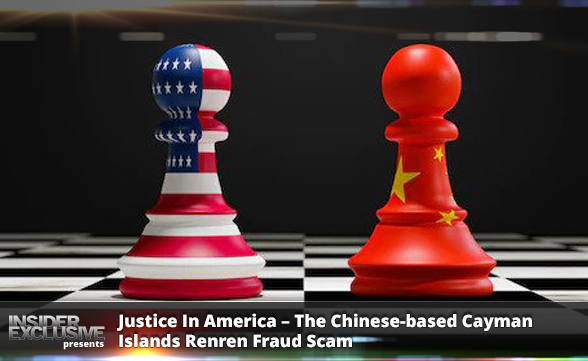 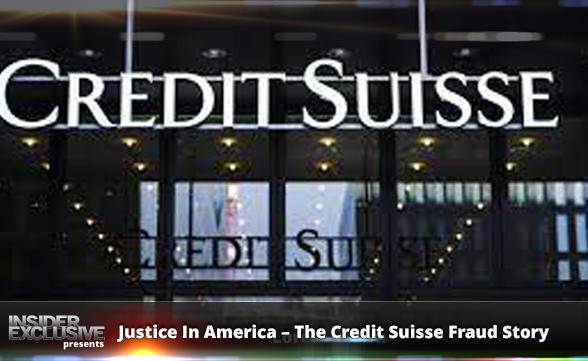