In 2016 the prestigious Journal of Patient Safety published a study that as many as 440,000 patients die each year from preventable medical errors. That would make medical errors the third-leading cause of death in America, behind heart disease, which is the first, and cancer, which is second. These people are not dying from the illnesses that caused them to seek hospital care in the first place. They are dying from mistakes that hospitals could have prevented. What are these fatal errors ?

The national database was supposed to help states identify dangerous doctors and prevent them from harming more patients, and it’s used by hospitals, insurers, and licensing boards to track doctors’ records, check prospective hires, and make other decisions

But it is virtually useless in holding doctors accountable because, by federal law, none are listed by name. They are assigned a random number to protect their identities. Even if doctors were identified in the data, as they should be, the public would still be barred by law from accessing the records. So vulnerable, sick patients sit in the waiting rooms of bad physicians without a clue about their poor record of performance. And In most cases… a negligent doctor’s insurance company pays the victim of malpractice, and the doctor goes back to work.

If the doctor develops a bad enough reputation in one town, he can move to a new state and continue practicing. This is unbelievable! But today the public does not have access to the database to identify doctors’ names and addresses to identify doctors with uniquely long histories of being sued or disciplined for medical malpractice. Because, on September 01, 2011, the government cut off public access — What was behind that decision? Apparently, one Kansas doctor with a trail of malpractice suits. Dr Robert Tenny.

Tenny finally settled the Chase family’s wrongful death suit for $1,010,000. The settlement brought total malpractice payments paid on Tenny’s behalf since the early 1990s to roughly $3.7 million. federal records indicate. In some states, including California, Colorado, Georgia and New York, patients can go to medical boards’ websites to find out about doctors’ malpractice histories. But not in Kansas and Missouri.

Physicians often see the mistakes made by their peers, which puts them in a sticky ethical situation: Should they tell the patient about a mistake made by a different doctor? Too often they don’t. WHY NOT? One reason …is that doctors depend on each other for business. So, a physician who breaks the code of silence may become known as an “informer” or “snitch”, and lose referrals, a financial penalty.

Doctors also may be wary of becoming entangled in a medical malpractice case, or causing a colleague to face legal consequences. The bottom line: Too often doctors aren’t learning from errors. Nor are patients getting the information they need to receive proper treatment or compensation when the outcome is harmful.

As we take you inside today’s legal system, examining their strategies, and their client’s thoughts, and in vivid detail…. showing you the often-heartbreaking stories of cases like their client…. Karl Thomsen, who they successfully won a $836,000 dollar verdict for his family against Dr Michael A. Nizzi for medical malpractice

This was not an easy case to win, particularly in Grand Traverse County, Michigan, where a medical malpractice case had not been won in the last 23 year… since 1997. So, this $836,000 verdict against Dr Michel A. Nizzi, DO, was a monumental victory, not just for their clients and their firm, but for all citizens of Grand Traverse County. We firmly believe that when a community does not hold its health care physicians accountable, quality of care suffers. 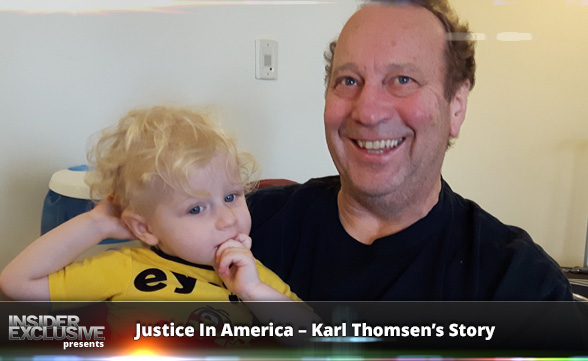 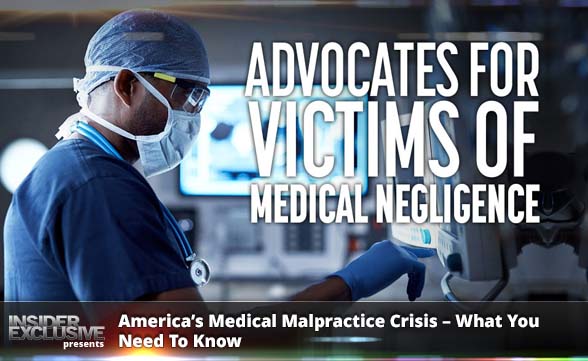