Ann Wayt was a well-respected Registered Nurse in Ohio, and had been for over 38+ years with most of those years at Affinity Medical Center in Ohio.

In 2012, her employer, Affinity Medical Center, fired her because she and other nurses were organizing a union to improve working conditions, including those involving patient care. To retaliate against her, the hospital fraudulently claimed she neglected patients. In fact, the hospital sent a fraudulent complaint to the Ohio Board of Nursing with details about alleged improper conduct.

Ann said the firing and reputation smear left her no option…. BUT to fight back, and she did. In fact, the National Labor Relations Board found the hospital had targeted Wayt because of her union organizing activities. The hospital appealed. Wayt and the union took the issue to federal court.

A federal judge later ordered that she be reinstated to her job. She returned to work in February 2014. But Ann wanted more than her job back. She wanted her good name back, so she sued Affinity for damaging her reputation.

A jury in her trial court, in less than 2 hours, awarded Ann Wayt over $2 Million in damages in her defamation case against DHSC, which owned Affinity Medical Center.

The $2 million award included the hospital having to pay Ann $800,000 in compensatory damages for harming her reputation and another $750,000 in punitive damages, and legal fees.

This verdict made it clear that workers can resist, fight back and win against even the most heavily funded attacks that some corporations carry out on a regular basis. But that wasn’t the end of Ann’s story, because Affinity Medical Center, appealed this landmark major victory for workers.

In this INSIDER EXCLUSIVE, “JUSTICE IN AMERICA” NETWORK TV SPECIAL our news team visits with Brian Zimmerman, of Zimmerman Law in Canton, Ohio, to “Go Behind the Headlines” to see the challenges employees face every day in the workplace and what every employees’ rights are. 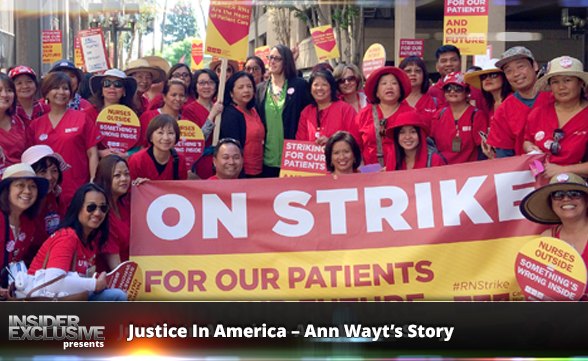 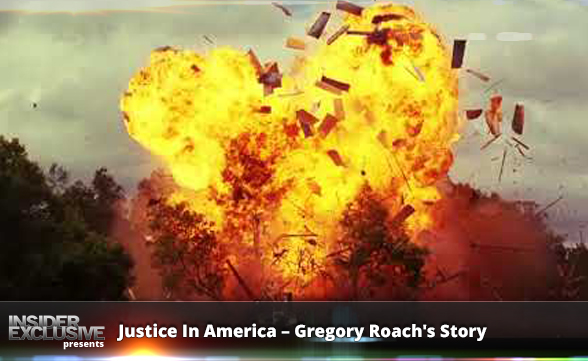