Filing charges can be humiliating. Victims may feel that their charges will be ignored or down played, or they may be accused of behavior that invited the offensive conduct. They may be ridiculed, face hostility or retaliation: poor work assignments, reduced hours, poor evaluations, or even the loss of a job. Still others don’t know their rights, are confused about where the lines are drawn, or simply don’t know what to do.

Today the INSIDER EXCLUSIVE “Goes Behind The Headlines” in “Justice in America – Amy Petcovic’s Story ….. to examine how Vicki Kuftic Horne, of the Vicki Kuftic Horne Law Firm successfully sued and settled a Sexual Harassment, Discrimination, Retaliation, Defamation, and Wrongful Termination case for Amy Petcovic against her former employer and related defendants. 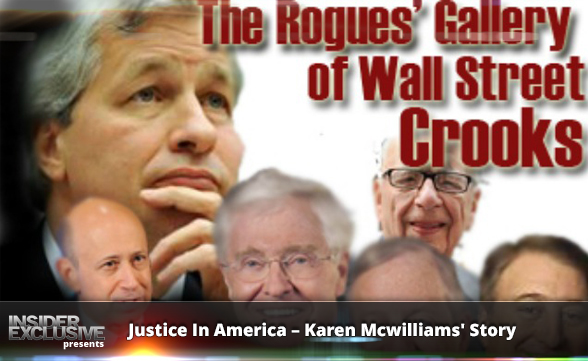 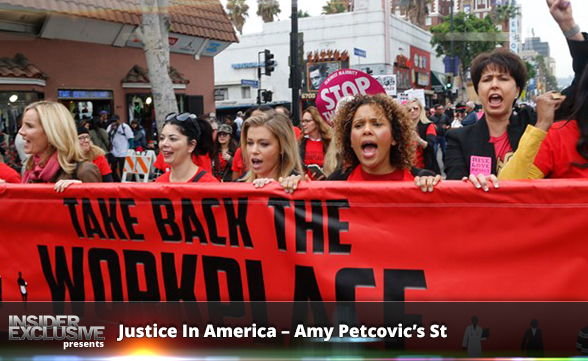