“People are giving them money for something they will never receive”

“What that really means is they’re selling uncollectible insurance.”

They control our banking…. Look at AIG! TOO BIG TO FAIL!

They own WALL STREET!. They catch a virus…. and Wall Street has Diarrhea for a week!

And when Interest rates fall and their investment earnings plummet…..then they run to Congress and SCREAM “TORT REFORM”.

“Lawsuits are killing us…they scream…And those Greedy trial lawyers are to blame….. by filing frivolous lawsuits and convincing ignorant juries to dole out obscene verdicts…

Rather than just doing the right thing, …..Too many insurers prefer to play a game of litigation chicken…..

…A frivolous lawsuit strategy in reverse…. Don’t like it? …Sue me.

And while insurance companies play rough with consumers, they play even rougher with each other.

Take the process of subrogation for example. Here you have one insurance company making a claim against another.

Rather than the “sue me” response,……the greeting afforded a subrogation claim usually starts with a two word expletive.

Still that does not make this game right whether played against consumers or other insurance companies.

A dollar saved… owing only to a claimant’s sense of pragmatism and threshold for litigation ….is not a dollar earned in any traditional sense.
It is more like a dollar stolen, and it happens all the time

And In the years since it began implementing McKinsey’s strategy, these companies profitability shot through the roof.

For more than a decade, Allstate Insurance Co. fought to keep under wraps this SMOKING GUN and other documents that describe how the insurer has made money by reducing payments to some policyholders.

Similar figures can be assumed for State Farm, and all the other bad faith insurance companies out there.

There is no denying the facts…. the proof is in the profits!

AND The McKinsey slides are the smoking gun.

are getting Justice for their clients Against the Insurance Industry…….Earning them the highest respect from citizens and lawyers alike….

They have seen many innocent, hard-working people suffer AT the HANDS of their OWN INSURANCE COMPANIES,

AND BECAUSE OF THAT…..They are driven Not ONLY To get Justice for these victims of INJUSTICE….

BUT To make sure that ALL POLICYHOLDERS Get 100% what their Insurance Companies Promised!

AND… WHAT THEY PAID FOR…. 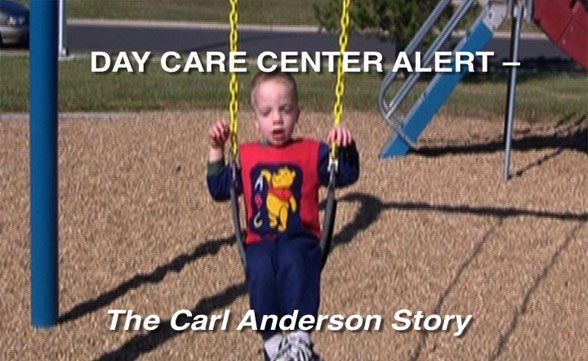 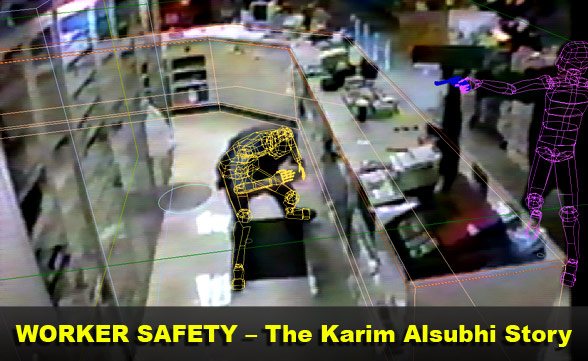 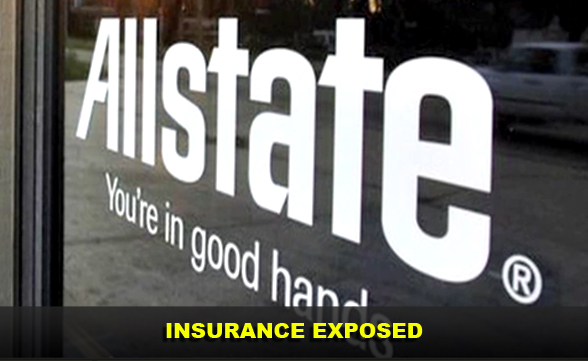