In this INSIDER EXCLUSIVE Investigative Network TV Show, our News Team “Goes Behind The Headlines” in Independent Contractors & Employees Rights – Tewonna Williams’ Story….. to examine how Brian Sanford, Founder, The Sanford Law Firm, , successfully got justice for his client, Tewonna Williams in her lawsuit against the Veterans Administration, on the very important issue of workers’ rights and the common misconception by Employers about who really is an independent contractor and who is an employee.

It’s important for employers to correctly classify their workers because that classification determines whether or not the employer has legal obligations under the law for unemployment insurance, workers compensation, wage payments, work hours, record keeping and civil rights protections. Moreover, hiring firms need not provide ICs with benefits ordinarily provided to employees such as health insurance or vacations.

Have to pay all their Social Security and Medicare taxes out of their own pockets
Are ineligible for unemployment benefits (and their employer won’t have to pay for unemployment insurance for them)
Are ineligible for worker’s compensation benefits (and their employer won’t have to pay for workers’ comp insurance for them)
Do Not have workplace rights that employees usually have, such as a right to a minimum wage, overtime pay, sick pay, and rest breaks
Are ineligible for healthcare coverage as an employee under Obamacare starting in 2014.
Employers can save a lot of money by classifying workers as independent contractors instead of employees. That’s why many of them do so, even if the workers involved should really be treated as employees under the law.

If you think you should be treated as an employee, but have been classified as an independent contractor by your employer, there are lots of things you can do…. and they can often be very effective.

First Talk to your Employer…. Try to talk to your employer to see if it will review your classification and reclassify you as an employee. Explain that you think you’ve been wrongly classified as an independent contractor. At the very least, you should get an explanation as to why they think you are a contractor, instead of an employee.
Get the IRS Involved. If trying to talk to your employer doesn’t work, you can contact the IRS. Workers who believe they have been misclassified as independent contractors may request that the IRS determine their employment status for federal tax purposes by filing form IRS Form SS-8. There is no fee for filing.
If the IRS or other government agency determines that a hiring firm has misclassified an employee as an IC, it can order the firm to treat the worker as an employee and require it to pay back taxes and substantial penalties.
The IRS uses their IRS Independent Contractor Test, to Determine Whether a Worker is an Independent Contractor or an Employee and in this Insider Exclusive Special Brian will explain some of their important criteria.

Brian Sanford has earned the highest respect from citizens and lawyers alike…. as one of the best Trial lawyers in Dallas, in Texas and across the United States. His goals….. Not ONLY To get Justice for his clients…but to make sure that everyone is treated with equal respect and dignity as guaranteed under the Constitution of the United States. He has built a substantial reputation by consistently winning cases other law firms have turned down. His amazing courtroom skills and headline grabbing success rate continue to provide his clients with the results they need……And the results they deserve. 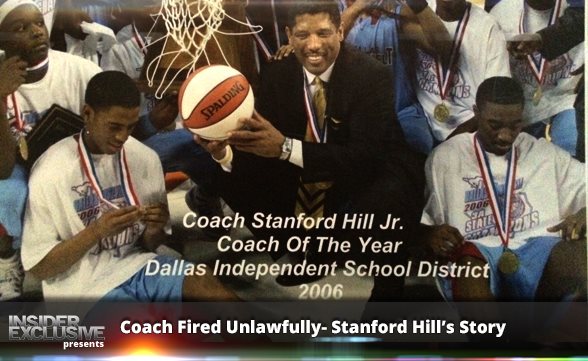 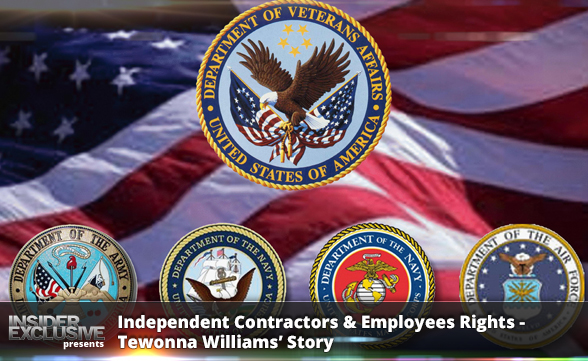 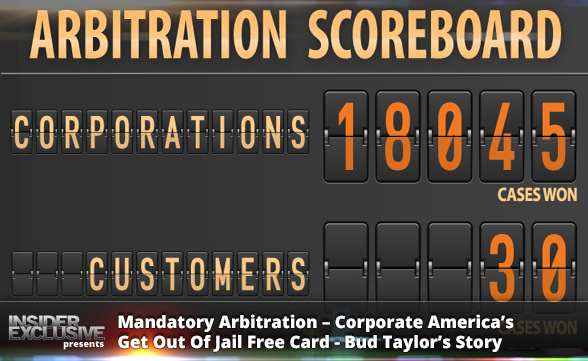