In 1942, a “Secret City” in America – in Oak Ridge, Tennessee – was born as a direct result of a letter written by Albert Einstein to President Roosevelt citing the urgent need to develop the capability to sustain a chain reaction of uranium. From Einstein’s letter came the plan for our nation to create an atomic weapon that would be more powerful than any weapon in the history of the world. The Manhattan Project, created to develop this amazing new atomic weapon, spent 60 cents of every dollar in Oak Ridge, Tennessee! For 7 years This “Secret City” was not shown on any maps, did not allow any visitors other than by special approval, had guards posted at the entrances to the city and required all residents to wear badges at all times when outside their homes.

Several different work sites were built in Oak Ridge, Tennessee to accommodate the U.S. Government’s need to develop uranium for the war effort. Plants labeled X-10, K-25 and Y-12 were all constructed. Workers at the plants were segregated by job duty and not permitted to discuss what they were doing in their work. Almost 60 years later, Congress recognized that thousands of workers, employed in these “Atomic” / Hazardous Material Plants, were exposed to deadly radioactive and toxic substances. And Congress passed, in July 2001,“The Energy Employees Occupational Illness Compensation Program Act” to provide compensation to persons who become ill as a result of work at these facilities.

Today, The Insider Exclusive presents a behind the scenes look at why, despite this Congressional legislation intended to help sick government workers, there have been roadblocks and obstacles forcing the majority of workers who file claims to litigate with the Department of Energy. In fact, contractors of the Department have been held harmless and their employees have been denied workers’ compensation coverage for occupational diseases. Over the past 20 years, more than two dozen scientific findings have emerged that indicate that certain employees are experiencing increased risks of dying from cancer and non-malignant diseases.

Today, The Insider Exclusive will speak with Bruce Fox, Cofounder of the Energy Workers’ Legal Resource Center in Oak Ridge, Tennessee, and Partner at the law firm of Fox & Farley, who for the past 31 years has represented all types of workers who work in dangerous and hazardous conditions in America — obtaining full and fair compensation for his clients. He will tell us why the system has failed and how to fix it.

Bruce D. Fox is a partner and co-founder of Fox and Farley. His personal injury practice focuses on automobile accidents, workers’ compensation, products liability, hospital and nursing home injuries, and trucking litigation. In addition, Bruce has significant multi-state lead counsel class action litigation experience against a variety of defendants. Bruce is co-founder of the Energy Workers’ Legal Resource Center in Oak Ridge, Tennessee, a law firm dedicated to helping local energy workers sick with serious lung diseases, cancers and hearing loss as a result of their work for various Department of Energy contractors. For 25 years, Bruce has been re-elected annually by his peers to the Board of the Tennessee Association of Justice. In 2007, 2008, and 2009 he was named to the Mid-South Super Lawyers. In 2008 and 2009 Knoxville’s Cityview Magazine named Bruce one of the area’s best workers’ compensation, hospital litigation, auto accident and wrongful death lawyers. Bruce is a frequent speaker and lecturer to attorneys and judges at seminars and legal education forums throughout the Southeast and Midwest. He has taught on topics ranging from underinsured and uninsured motorist coverage to Tennessee workers’ compensation law to automobile and truck accident law.

Fox and Farley combines over 60 years of law practice and with a staff of experienced legal assistants. As testament to their reputation for results, the majority of the firm’s cases are received by referral from prior clients, area doctors, and other attorneys throughout the Southeast. Fox and Farley doesn’t just bring their expertise to a client’s case; they also care tremendously about their clients. “We are a small family here in the office, but we have a much larger extended family that includes all of our clients,” says Bruce Fox. “Whatever situation they find themselves in, we’re there with them.” Fox and Farley works hard to provide relief for everyone who calls the office about personal injury, workers’ compensation, criminal and domestic relations.
You can contact Bruce Fox at 865-457-6440, or www.foxandfarleylaw.com 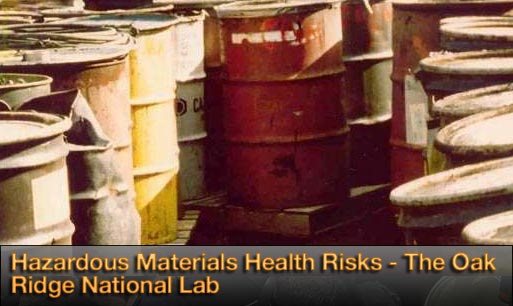 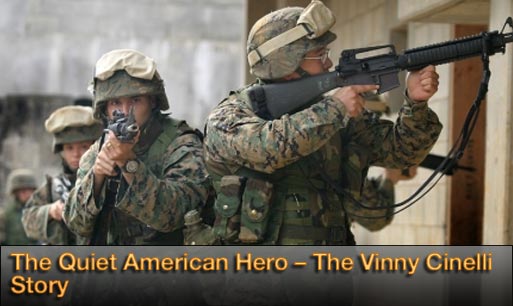