Violence committed against individuals because of their race, religion, national origin, gender, gender identity, or sexual orientation remains a serious problem in America.

In the nearly 20 years since the 1990 enactment of the Hate Crime Statistics Act ….the number of hate crimes reported has consistently ranged around 30,000 or more annually….,

These FACTS almost certainly understate the true numbers of hate crimes committed because….

Victims may be fearful of authorities and thus may not report these crimes.

Or local authorities do not accurately report these violent incidents as hate crimes and thus fail to report them to the federal government.

All Americans have a stake in reducing hate crimes.

These crimes are intended to intimidate not only the individual victim, but all members of the victim’s community, and even members of other communities historically victimized by hate.

By making these victims and communities fearful, angry, and suspicious of other groups — and of the authorities who are charged with protecting them — these incidents fragment and isolate our communities, tearing apart the interwoven fabric of American society.

Education, awareness, and acceptance of group differences are the cornerstones of a long-term solution to prejudice, discrimination, and bigotry.

Hate crime laws and effective responses to hate violence by public officials and law enforcement authorities can play an essential role in deterring and preventing these crimes, creating a healthier and stronger society for all Americans.

But most important of all….Eliminating Prejudices and teaching respect for all racial, ethnic, cultural and religious individuals and groups begins with ourselves….individually and collectively..

….In this exclusive Special: “HATE CRIMES – Justice for Sylvester Wilson

Explaining Why and How he Got Justice for Sylvester Wilson.

Dan has earned the highest respect from citizens and lawyers alike…. as one of the best Trial lawyers in San Diego…. In California….. and in the nation.

He understands that Hate Crimes are one of the most serious, enduring, and divisive human rights violations in the United States today. The problem is not just in San Diego…BUT nationwide….AND its nature is institutionalized.

He…Learned A long Time ago ….that “If a man hasn’t discovered something that he will die for… He isn’t fit to live.”

His goals….. Not ONLY To get Justice for his clients…

BUT To make sure ALL Victims of Hate Crimes get Justice 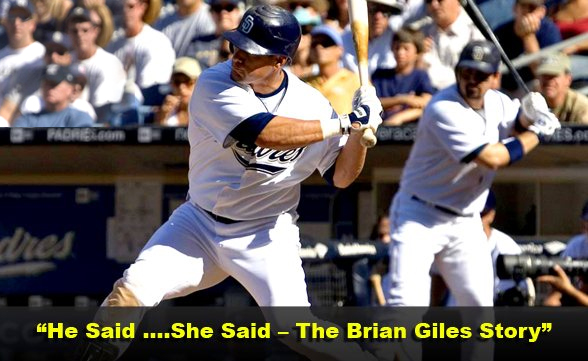 He Said She Said – The Brian Giles Story 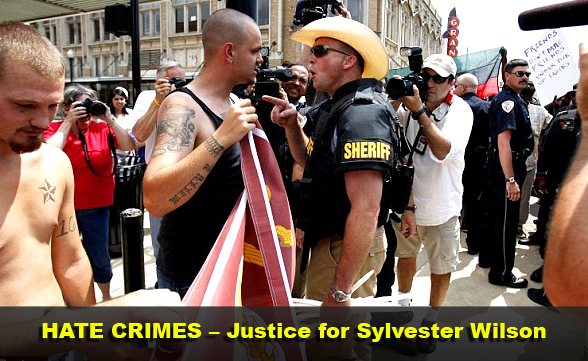