Every lawyer in America admires Gerry Spence’s courtroom victories, and many of them come to Thunderhead Ranch in Wyoming to learn his strategies. The evolution of this legal legend can be traced to Gerry’s courtroom victories and his best-selling books. He has more multi-million dollar verdicts without an intervening loss than any other lawyer in the United States. Gerry HAS NEVER lost a criminal case in the more than 50 years he has practiced law. And he has not lost a jury trial since 1969. In this interview, Gerry shares a lifetime of experience teaching you how to win in any arena – the courtroom, the boardroom, the sales call, the salary review, the town council meeting – every venue where a case is to be made against adversaries who oppose the justice you seek. He shows both lawyers and laypersons how to win cases as he goes step by step through the elements of a trial – from jury selection, to the opening statement, the presentation of witnesses, their cross-examinations, and finally to the closing argument itself. These 9 Winning Steps include: 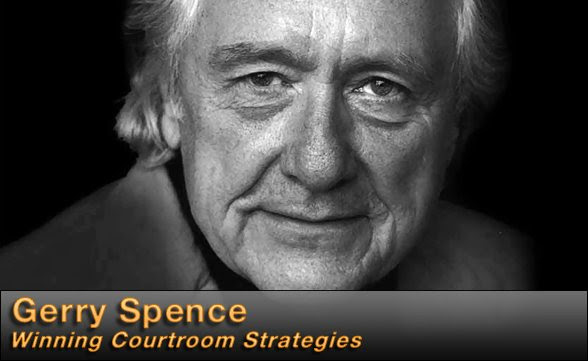 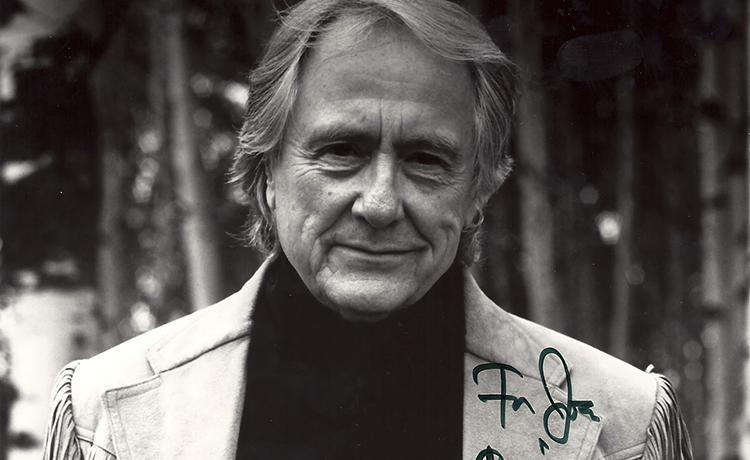 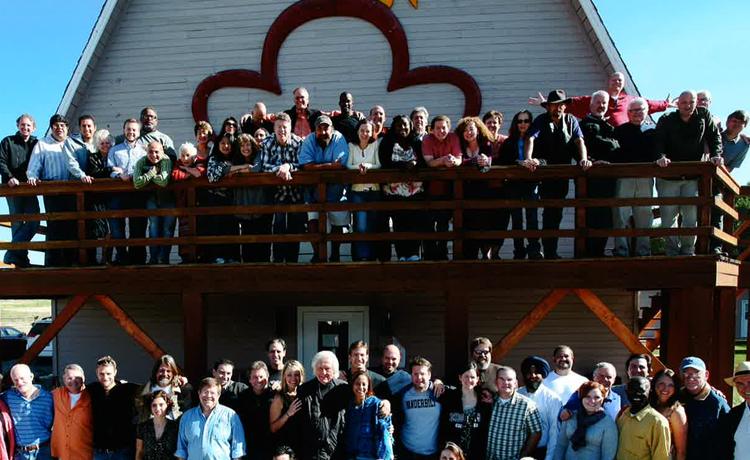 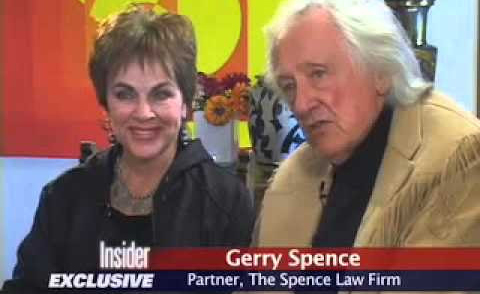 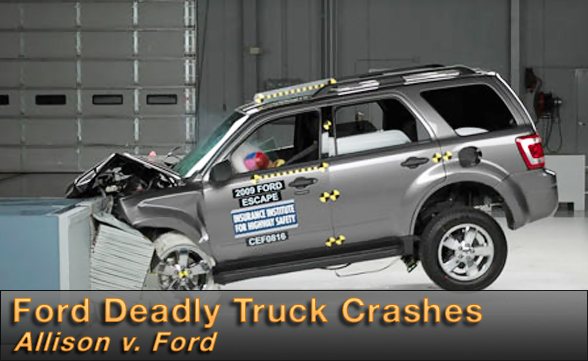 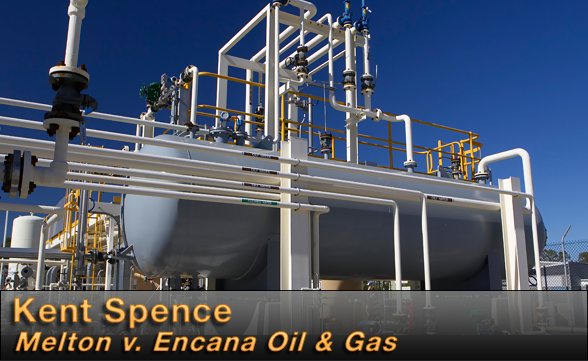