On November 11, 2004, a Nashville, Tennessee, jury returned a verdict of $105.5 million against the DaimlerChrysler Corporation, finding the seatbacks in Chrysler minivans were unsafe, defective and unreasonably dangerous. The case involved injuries to and the death of an 8-month-old child, Joshua Flax, in the rear-end collision which occurred in Davidson County, Tennessee, on June 30, 2001. Joshua was fatally injured when his grandfather’s 1998 Dodge Caravan minivan was hit in the rear. The front passenger’s seatback collapsed backward, and the passenger’s head hit Joshua’s forehead, fracturing his skull. Joshua died the next day. The Insider Exclusive will show how George W. Fryhofer III and Leigh Martin May of the law firm of Butler, Wooten & Fryhofer won this historic $105 million verdict by proving that:

1. Chrysler had known for over 20 years that these seats were deadly and never warned anybody. Instead, they continue to claim there’s nothing wrong and try to mislead the press, public and juries.

2. Chrysler had been marketing minivans as “safe family vehicles” despite evidence to the contrary from their own engineers and executives.

3. In 1992, when Chrysler appointed a “Minivan Safety Leadership Team” to investigate safety problems with its minivans, the team concluded that the seatback problem needed to be fixed immediately.

4. Chrysler then ordered Paul Sheridan, the safety leadership team’s chairman, to destroy the team’s meeting minutes and later fired Sheridan. Chrysler sued Sheridan for $82 million in an attempt to muzzle him. Chrysler collected zero from Sheridan.

5. To date, 7 million Dodge, Plymouth and Chrysler minivans are still riding America’s highways with these defective seats. Chrysler still refuses to recall or warn of this danger.

George W. Fryhofer III is a highly distinguished lawyer, having earned his law degree from the University of Georgia with highest honors where he was Editor-in-Chief of the Georgia Law Review. Following law school, George clerked for Chief Judge John C. Godbold of U.S. Court of Appeals for the 11th Circuit. In addition to his landmark legal victories, George has served on the Council of the Tort Trial and Insurance Practice Section (TTIPS) of the American Bar Association and as Chair of the TTIPS Task Force on Plaintiff’s Involvement and of the Task Force on Revisions to the Model Code of Judicial Conduct. George specializes in products liability, professional liability, commercial tort litigation and motor vehicle cases.

Leigh Martin May is an honors graduate of the George Institute of Technology and holds a law degree from the University of Georgia where she was Editor-in-Chief of the Georgia Law Review. Following law school, Leigh clerked for Judge Dudley Bowen of U.S. District Court for the Southern District of Georgia. A member of various legal organizations, including the American Association of Justice and the Georgia Association of Women Lawyers, Leigh specializes in motor vehicle/trucking cases, personal injury cases, products liability cases and business cases.

Butler, Wooten & Fryhofer has a simple formula for success: hire and keep the best lawyers and staff, work hard, maintain the strictest integrity and reputation with courts and other lawyers, and be creative and imaginative in helping clients win. As a result, this firm has a national reputation not exceeded by any other firm. The firm has handled cases in 27 states and set records for jury verdicts and settlements in many of them. The firm has worked for clients and with other lawyers all across America. 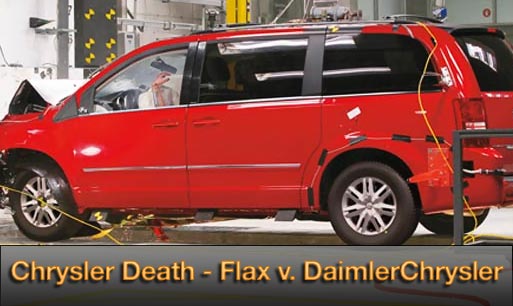 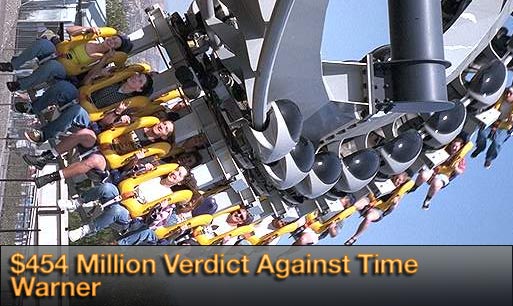 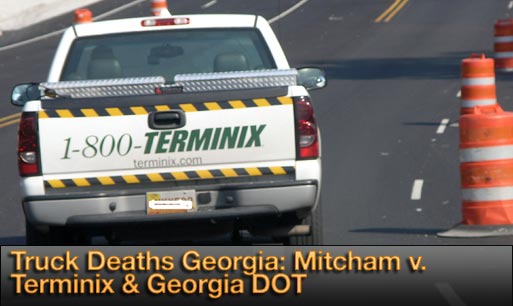