‘Nature had collected all of her beauties together in one chosen place’, wrote John C. Fremont in 1842, when describing the land that later became the state of Wyoming.

As a result of its inspiring landscape, Wyoming enjoys a special place in our country’s history. It is only fitting that Wyoming is known as the “Equality State”, because it was the first state to give equal rights and opportunities to women.

Wyoming is also known as the Cowboy State, which pays tribute to the hard work and independence of early ranchers and pioneers. Wyoming is the real Wild West whose many famous people have made significant contributions to the history of our nation and the state of Wyoming.

These famous Americans, set a Code of Justice that formed the foundations and spirit of American Justice. And for the last 30 years, that same spirit of genuine justice…. that sense of Equality…. and that tradition of hard work and self-reliant Independence of Wyoming has formed the heart, the soul, and backbone of one of America’s finest trial lawyers, Kent Spence, a third generation Wyomingite, son of legendary lawyer, Gerry Spence.

Kent’s folks are typical salt of the earth folks. Gerry took the family hunting, fishing, horse back trips and backpacking in the Wyoming mountains. The family spent summers on their ranch where the kids learned the value of hard work.

In fact, Kent, as a young man, loved working with his hands so initially he worked on ranches. He worked summers during high school as a carpenter assistant. Kent moved the largest building ever moved in Wyoming…a historical barn located 6 miles up a wilderness road upstream from the ranch….in the dead of winter.

Today it serves as the center of the Trial Lawyers College. So inspired by the now famous case of Karen Silkwood v Kerr McGhee Corp, the story which was told in the academy nominated movie “Silkwood”, Kent changed the direction of his whole life…. and attended the trial, and became a trial lawyer himself in 1986.

With his father, Gerry, as his mentor, even before he became a lawyer, Kent investigated and worked on the preparation of Gerry’s “Collin’s Catch the Bear “murder trial in South Dakota. Kent also served with Gerry as support counsel in the Sandra Jones murder defense which was the subject of Gerry’s book “Smoking Gun.”

Kent was a co-counsel to Gerry’s lead self-defense of Randy Weaver who was tried on first degree murder and later acquitted. Kent and Gerry co-counseled the Fouad Kaady civil rights case.

Kent has obtained well over a $100 Million Dollars in jury verdicts and settlements in his three decades as a trial lawyer for the people in some of his own successful cases:

Personally and spiritually, Kent has had a long-standing and deep connection with the Shoshone Tribe on the Wind River Indian Reservation in Wyoming.

He’s a graduate of the Trial Lawyers College (TLC) and has been on the faculty for the past 21 years.  He has taught thousands of lawyers the TLC method developed by his father Gerry.

Kent has been honored with an award of top 100 trial lawyers in Wyoming by the National Trial Lawyers Association since 2008, and served as their President in 2004-5, And following in the footsteps of his Wyoming forefathers ……Jim Bridger, “Buffalo Bill” Cody, Jedediah Smith, Chief Washakie, and his father Gerry Spence,

Kent’s 30-year history of serving the people of America… exemplifies that same Code of Genuine Justice…. that Sense of Equality…. and that Tradition and Spirit of Hard Work and Self-Reliance which has formed the heart, the soul, and the backbone of one of America’s finest trial lawyers…. Kent Spence.

In this INSIDER EXCLUSIVE Investigative Network TV Special, “WYOMING TRIAL LAWYER FOR JUSTICE – KENT SPENCE”, our News Team “Goes Behind the Headlines” to visit with Kent at his home in Dubois, Wyoming. 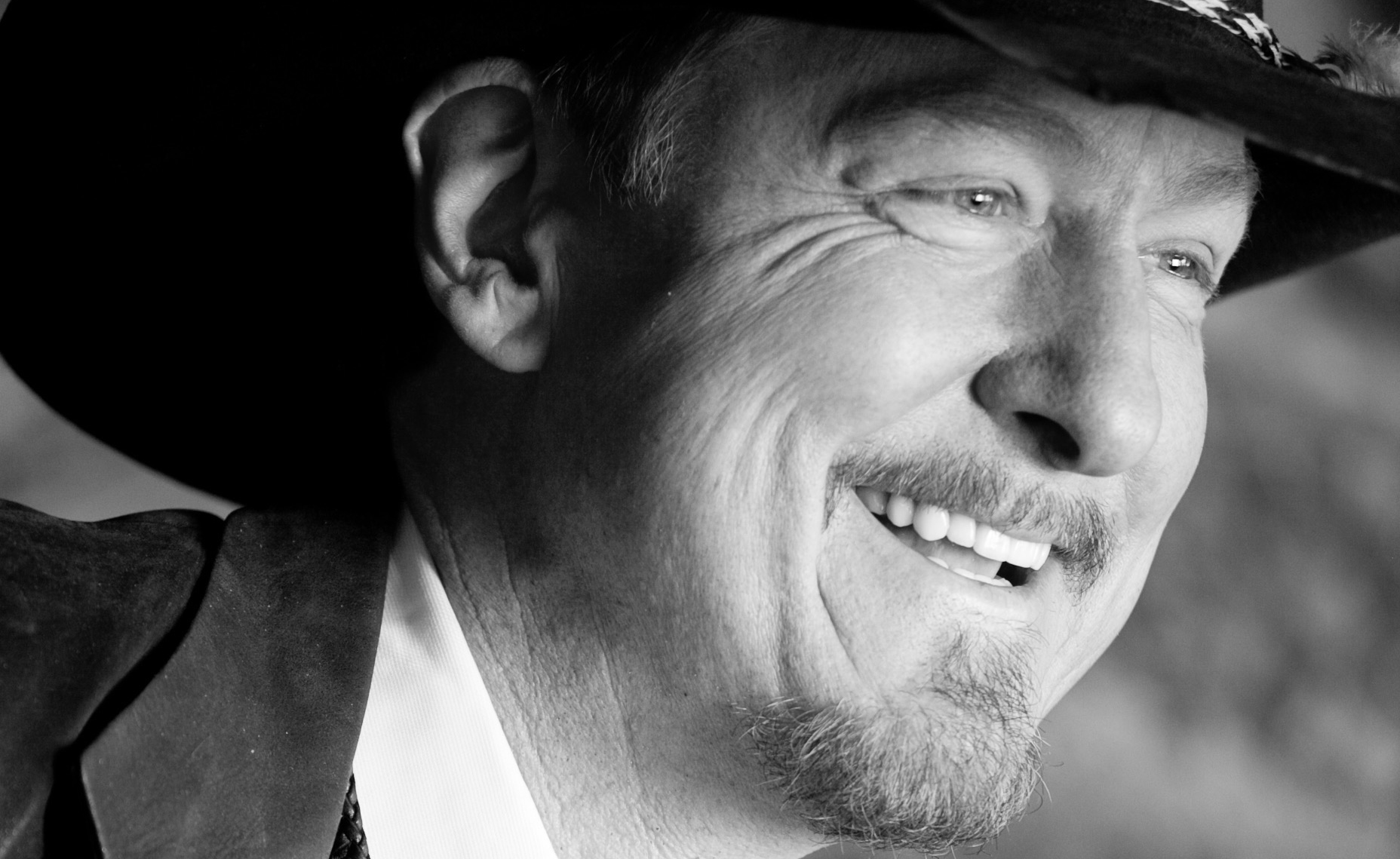