Every day, somewhere in America more than 300 innocent men, women, and children become victims of medical malpractice at the hands of incompetent and negligent doctors. Maybe just like your own family doctor. And these people end up either dead or permanently injured. Last year, over 98,000 victims were killed by doctors. More than 4 million victims are permanently injured.

Today, the Insider Exclusive goes behind the headlines with Jerry Meyers, one of America’s top medical malpractice lawyers, to examine how three different incompetent and negligent gynecologists failed to diagnosis and treat a 25-year-old mother of three who had 7 separate – that’s right: 7 separate pap smears that tested abnormal – and yet all three doctors failed to the required further testing to rule out potential cervical cancer. This young mother died, three years later, in October 2007, from just that: cervical cancer.

Every year over 11,000 women in the U.S. are diagnosed with this cancer. If it is diagnosed early, treatment can be successful. On the other hand, a misdiagnosis can result in delayed treatment, and without the proper treatment, the survival rate decreases considerably and it sometimes leads to unnecessary and tragic death as in this case.

Jerry Meyers’s passion is problem solving. He approaches each medical negligence case as a scientist trying to solve a puzzle. For 10 years, Jerry was on the front lines as a Navy medic and respiratory therapist. He’s seen many patients suffer needless injury – and because of that, he is driven to help people who have been harmed by incompetent and negligent doctors. Jerry’s goal is to make medicine safer and more accountable, and of course, to get justice for this young mother and her surviving children who were orphaned by her untimely death.

Jerry Meyers focuses exclusively on medical malpractice cases, an area to which he’s devoted his entire 34-year career as an attorney. He approaches each medical negligence case as a scientist trying to solve a puzzle. Having worked in hospitals for nearly a decade as a corpsman and then as a respiratory therapist Jerry saw many patients suffer needless injury. He was driven to help individuals who had been harmed by the medical system. A native of Pennsylvania, Jerry was born in McKeesport in 1946 and grew up in Duquesne. He served the US Navy and then the Marines as a hospital corpsman, where he received his first medical training and hospital experience. He later worked as a respiratory therapist in teaching hospitals while attending college and law school. Meyers received his B.A. from the University of Pittsburgh and his J.D. (cum laude) from the University of Miami. He has consistently received an AV rating (the highest mark for ability and professionalism) from his peers in the annual Martindale Hubbell Directory of American Lawyers. Jerry has been a visiting lecturer at various medical schools and teaching hospitals.

Meyers Giuffre Evans & Schwarzwaelder, LLC have successfully represented hundreds of individuals in malpractice, wrongful death and catastrophic injury cases, many of them against Pennsylvania’s largest hospitals, health care providers and insurance companies. The firm’s medical expertise and knowledge of malpractice law has resulted in numerous record settlements and verdicts in Pennsylvania courtrooms. Each of the firm’s partners, attorneys, paralegals and on-staff medical practitioners are passionate about their work. Each lawyer brings a unique combination of experience, medical perspective and legal strategy to our client’s cases. Our attorneys take every case seriously and on an individual basis, carefully considering medical issues and the facts unique to each potential case. 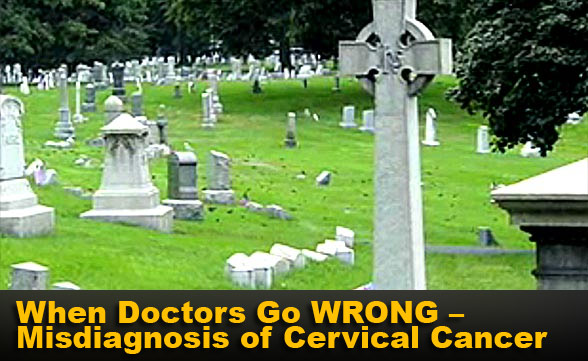 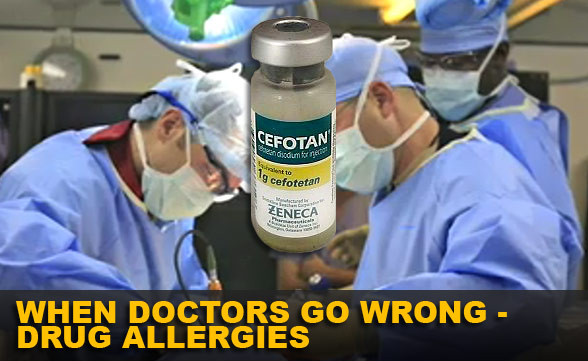 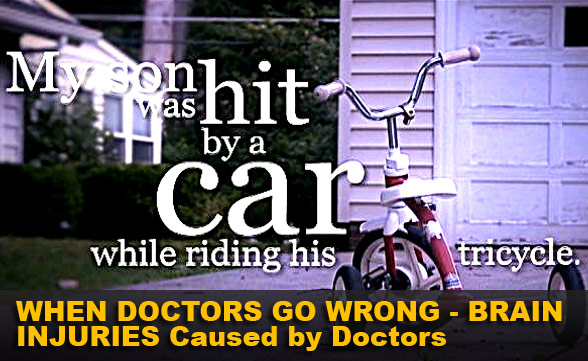