On January 29, 2001, Rev. Arturo Iturralde, a resident of the Big Island, was admitted to Hilo Hospital for pains regarding a lower back. His surgeon, Dr. Ricketson took Arturo to surgery with the expectation of implanting a titanium rod into his spine.

Instead, in the surgery room, Ricketson grabbed a stainless-steel screwdriver and used a hacksaw to cut off the handle and a piece of the blade. Then he intentionally inserted this sawed-off screwdriver instead of a titanium rod into Arturo’s spine and tightened it into place with screws designed for the titanium rod.

At no time did he inform anybody that the screwdriver which was never approved for human implantation had been used in lieu of the titanium medical device. Even the hospital prohibited staff personnel from entering the room to further support Dr. Ricketson’s concealment of the incident.

Days after the Jan. 29, 2001, surgery, the screwdriver snapped in half. Arturo suffered three more corrective surgeries before becoming an incontinent, bedridden paraplegic who was dependent on the care of his sister. Arturo, an ordained Baptist minister who mostly spoke Spanish, died June 18 at the age of 76.

But Before Arturo was ever wheeled into Ricketson’s operating room, Ricketson had had at least seven medical malpractice suits filed against him, and his medical license had already been suspended in Oklahoma, revoked in Texas and was being reviewed in Hawaii, according to medical board documents from three states.

In one of the malpractice suits, an Oklahoma woman was awarded $1.3 million after she went to Ricketson for a ruptured disc in her back. He was under the influence of narcotics during her operation. The woman now wears a diaper and walks only with a walker.

Documents from medical boards in Oklahoma and Texas stated Ricketson had become addicted to narcotics because he was self-treating chronic back pain. The documents said he wrote fake prescriptions for the drugs and even stole them from his patients.

Ricketson had shown previous evidence of drug abuse and incompetence in other states and should never have been allowed to step foot into an operating room.

Amazingly, despite the evidence documented in medical board files in Oklahoma and Texas, Ricketson was allowed to practice surgery at Hilo Medical Center and with Hawaii Orthopaedics Inc

So how is possible that dangerous and deadly doctors, like Ricketson, are allowed to move from state to state to continue maiming and even killing patients because of their incompetence and negligence?

And how many patients die each year because of them?

In 2013 the prestigious Journal of Patient Safety published a study that as many as 440,000 patients die each year from preventable medical errors  That would make medical errors the third-leading cause of death in America, behind heart disease, which is the first, and cancer, which is second.

These people are not dying from the illnesses that caused them to seek hospital care in the first place. They are dying from mistakes that hospitals could have prevented.

A New England Journal of Medicine January 28, 2016 study reported that 1% of physicians accounted for 32% of paid malpractice claims over the last 10 years. The ugly truth is that little is being done to hold these dangerous doctors accountable. Researchers found the “bad” doctors showed “distinctive characteristics,” including having paid previous malpractice claims.

The national database was supposed to help states identify dangerous doctors and prevent them from harming more patients……And is used by hospitals, insurers, and licensing boards to track doctors’ records, check prospective hires, and make other decisions

And in most cases… a negligent doctor’s insurance company pays the victim of malpractice, and the doctor goes back to work.

If the doctor develops a bad enough reputation in one town, he can move to a new state and continue practicing. This is unbelievable!

BUT today the public does not have access to the database to identify doctors’ names and addresses to identify doctors with uniquely long histories of being sued or disciplined for medical malpractice. Because, on September 01, 2011, the government cut off public access.

Had it not been for a very brave nurse, Janelle Feldmeyer, a real true-life Whistleblower, who was in the operating room with Ricketson, on that same day of surgery, who first tried to talk him out of using the screwdriver shaft, and argued that the family needed to be TOLD of the substitution of the screwdriver part, the truth might not have ever been known.

Janelle was morally outraged. She had the courage to bring the truth out. After the surgery, she retrieved the metal pieces from the trash and took them to Mark Davis, Ptr, Davis Levin Livingston. Arturo learned about the screwdriver after the second surgery.

IN THIS INSIDER EXCLUSIVE NETWORK TV SPECIAL, ““When Doctors Go Wrong – Arturo Iturralde’s Story”” our News team is on location in Honolulu meeting with, Mark Davis, Partner, Davis Levin Livingston, who successfully represented Arturo’s family to discuss the specific legal challenges and strategies to win this case with a $5.6 Million verdict.

Mark has earned a reputation as an unyielding trial lawyer who repeatedly represents individuals and families against big companies and the Goliaths of the world. And repeatedly wins.

Mark has earned the highest respect from citizens and lawyers alike…. as one of the best trial lawyers in Hawaii and…… across the nation. He has seen many innocent & hard-working people injured and killed by negligent and incompetent doctors, hospitals, and nurses…

Mark’s passion is Problem Solving. He approaches each medical negligence case as a scientist trying to solve a puzzle. He’s seen many patients suffer needless injury. And because of that……He is driven to help people who had been harmed by incompetent and negligent doctors. His goal…… To make Medicine Safer and more Accountable….and of course ….to Get Justice for his clients. 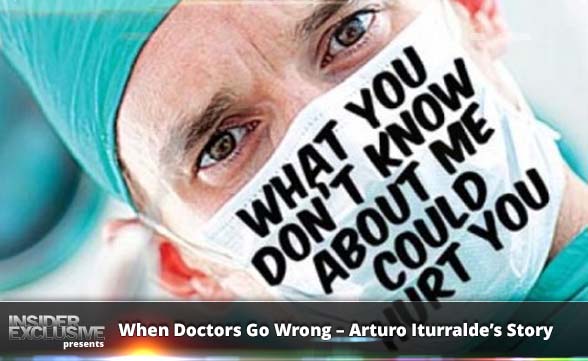 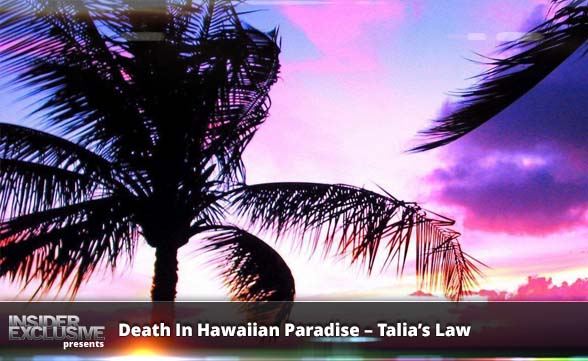 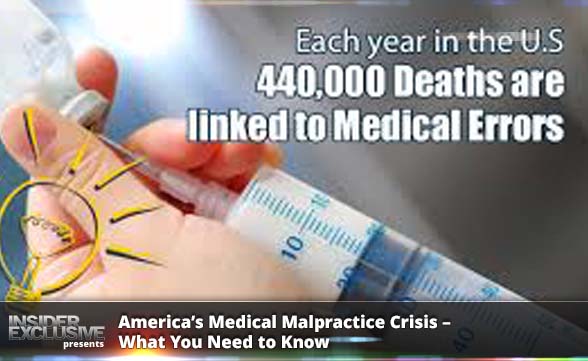