…Many of whom were misled by Wall Street institutions including Morgan Stanley, Citigroup, Merrill Lynch and UBS AG who marketed these securities as being a safe investment, although it was later found otherwise and investors were misled. Many were told that the market for ARS , was “Completely safe. Completely liquid. Just another form of Triple-A rated cash equivalents”

This massive fraud perpetrated on America by the Wall Street gang in this Insider Exclusive Investigative TV Special …. is explained in easy to understand detail by Brad Gilde, who is successfully representing many of these victims.

Brad provides real insight into the criminal subculture of Wall Street and the shady dealings of wall street brokers and their handling of their clients who bought Auction Rate Securities ( ARS ) and then hung them out to dry…. when the market for them collapsed…and what victims can do about it now.

ARS interest rates were higher than money markets and were sold as “completely safe, liquid, Triple-A rated “cash equivalents,” ….a deceptive sales pitch that lured hundreds of thousands of investors to buy the securities. While this is a classic 21st century tale of Wall Street greed and betrayal…. it is also a story of redemption and the life-altering struggle of American investors and others around the world who, in the end, are successfully fighting the Wall Street fraud-masters.

Remember, America is a nation of laws, and allegedly follows the rule of law implying that every citizen is subject to the law in contrast to the idea that the powerful and wealthy are above the law by divine right. However, the law is hardly applied without distinction in this country…. evidenced by the very small number of wealthy bankers and powerful financial leaders imprisoned for crashing the world’s economy during the financial meltdown of 2008.

Over the past couple of months, large financial institutions have begun being held accountable for cheating investors and earning billions of dollars in the process,….but aside from paying fines in plea bargains and possibly compensating bilked investors…. it is still impossible to jail a bank or a corporation. But, the people responsible for raping investors and stealing companies can be prosecuted and jailed… but sometimes it appears they are “too rich, too powerful, and too big to jail”.

In fact….Lloyd Blankfein, Goldman Sachs CEO, told an News interviewer that: “he believes banks have divine right to special treatment because they are “doing God’s work.” According to Blankfein, “We’re very important… we help companies to grow by helping them to raise capital. Companies that grow… create wealth….. And in turn, this allows people to create more growth and more wealth. It’s a virtuous cycle.”

Financial institutions may not face prosecution because they cannot go to jail, but the men and women committing fraud, money laundering, and deceiving investors can be criminally prosecuted and sent to jail. However, financial institutions can be forced to make restitution for billions and billions of dollars they stole from investors and struggling firms

The rule of law cannot be arbitrary based on whether or not a financial giant is prosecuted and fails, or if men like Blankfein claim they are “doing God’s work” and “serving a social purpose.” Five plus years after the meltdown of the largest fraud ever perpetrated on Wall Street …. the nightmare that defines the world of auction-rate securities goes on.

While Wall Street, Washington, and the media would very much like to leave the pain encompassing the ARS market largely in the rear view mirror…. for many individuals who still hold on to the hope that they may ultimately get repaid in full from these widely distributed “cash-surrogate” instruments, the pain and anxiety remain front and center.

Brad Gilde is one of the top auction rate securities lawyers in the nation who is successfully holding fraudulent brokers accountable, and helping victims to recover their money.

And….If you are one of the thousands of investors nationwide misled by an investment firm advising you on auction rate securities….. don’t remain in financial limbo, with your funds frozen in what you once were told was a safe cash investment

Brad Gilde has earned the highest respect from citizens and lawyers alike…. as one of the best Trial lawyers in Houston,…. In Texas….. and across America . His goals….. Not ONLY To get Justice for his clients…but to make sure Banks and Investment houses are held accountable. These successes drive him to help more people who had been harmed by Wall Street firms. Brad has built a substantial reputation by consistently winning cases other law firms have turned down. His amazing courtroom skills and headline grabbing success rate continue to provide his clients with the results they need……And the results they deserve. 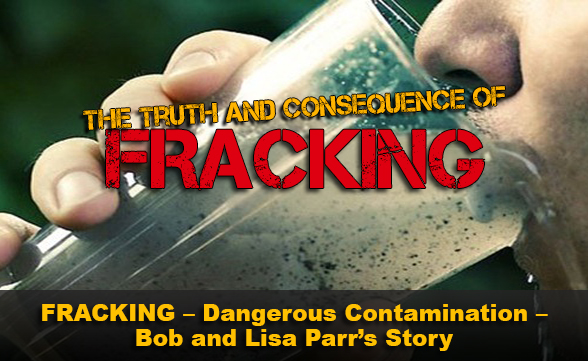 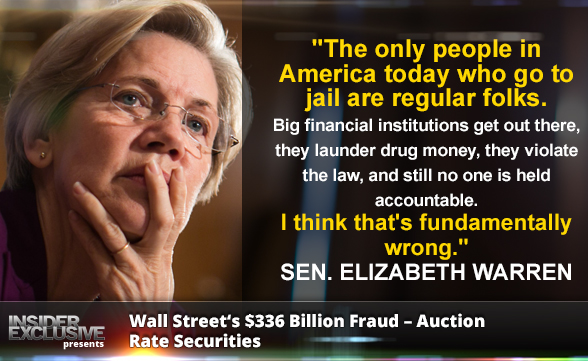