Violence committed against individuals because of their race, religion, national origin, gender, gender identity, or sexual orientation remains a serious problem in America.

In the nearly 20 years since the 1990 enactment of the Hate Crime Statistics Act ….the number of hate crimes reported has consistently ranged around 30,000 or more annually…., Or more than one Hate Crime every 15 Minutes of every Single hour of every Single day in every single year…Year in and Year Out

All Americans have a stake in reducing hate crimes. These crimes are intended to intimidate not only the individual victim, but all members of the victim’s community, and even members of other communities historically victimized by hate.

By making these victims and communities fearful, angry, and suspicious of other groups — and of the authorities who are charged with protecting them — these incidents fragment and isolate our communities, tearing apart the interwoven fabric of American society.

Education, awareness, and acceptance of group differences are the cornerstones of a long-term solution to prejudice, discrimination, and bigotry. Hate crime laws and effective responses to hate violence by public officials and law enforcement authorities can play an essential role in deterring and preventing these crimes, creating a healthier and stronger society for all Americans.

But most important of all….Eliminating Prejudices and teaching respect for all racial, ethnic, cultural and religious individuals and groups begins with ourselves….individually and collectively..

In this Exclusive Network TV Special, the Insider Exclusive “Goes behind the Headlines” to uncover the tragic Story of a triple murder in the heartlands of America and the Civil lawsuits that followed after the conviction of the 2 murderers, in Violence Against Women – Teena Brandon’s Story

who filed the civil action for wrongful death, intentional infliction of emotional distress, and other claims…… filed on behalf of the Estate of Teena Brandon against Richardson County and its former “Boss Hog character” Sheriff Charles Haux in one of America’s and Nebraska’s most notorious triple homicide.

Brandon Teena lived and loved as a man….And for that,…..she paid with her life. Brandon was born female, but felt male inside. Although Brandon found happiness with a girlfriend and made a number of friends, he was brutally attacked — and later murdered — when his secret was discovered. But to a few people in Nebraska, it is simply the sad tale of the child, sibling and friend they loved and lost. In the years since her death, Brandon Teena found the support and acceptance she never knew in life.

Boys Don’t Cry sparked a broader conversation about gender identity, sexuality, and violence against women. Transgender violence targets both men and women, but Brandon Teena’s case highlights its particularly brutal effects for FTM transgendered individuals. Boys Don’t Cry and this new Insider Exclusive Network TV Documentary provide a clear political incentive to integrate feminist, gay, lesbian, bisexual, and transgender concerns in the analysis of violence against women. It also graphically illustrates the stakes for feminists to forge strategic political alliances with these communities—in order to challenge the mutually-reinforcing discourses that relentlessly pursue the ‘truths’ of identity, and enforce these truths at both the micro level of the female body and the macro level of national policy.

In getting justice for the Estate of Estate of Teena Brandon, Herb and Dan Friedman have earned the highest respect from citizens and lawyers alike…. as some of the best Trial lawyers in Lincoln…. In Nebraska….. and in the nation. They have seen many innocent & hard-working people become VICTIMS of the Hate Crimes. They understand that Hate Crimes are one of the most serious, enduring, and divisive human rights violations in the United States today. The problem is not just in Lincoln Nebraska …BUT nationwide….AND its nature is institutionalized.

And because of that, they are driven to fight for people who had been harmed by the willful or negligent actions of others…..Their goals….. Not ONLY To get Justice for his clients… BUT To make sure ALL Victims of Hate Crimes get Justice .

BECAUSE “INJUSTICE ANYWHERE…..IS A THREAT TO JUSTICE EVERYWHERE” !!! “And Justice and power must be brought together, so that whatever is just …..may be powerful, And… whatever is powerful may be just.”…. 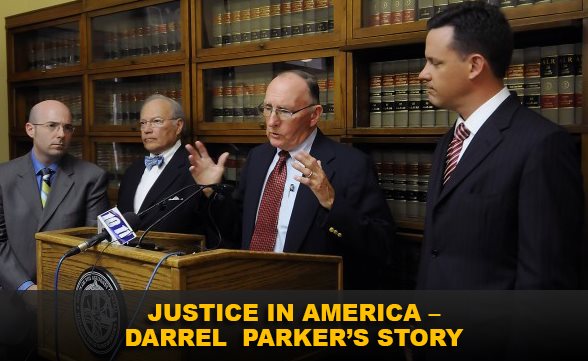 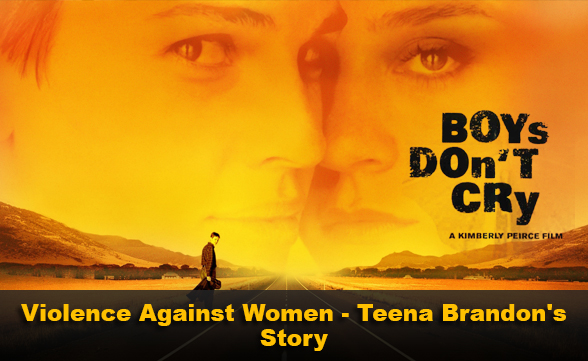