In this INSIDER EXCLUSIVE TV Special, we “Go Behind The Headlines” in TRAIN INJURIES – David Babson’s Story ….. to examine how Trip Walton @ founder of the Walton Law Firm, successfully represented David Babson in a near fatal train accident that changed the life of this deeply religious man and his family forever

Reverend David Babson was a happy, hardworking family man with a passion for spreading Christ’s message. David worked for a small propane company along with being a preacher on Sunday mornings at a rural county church. David would always carry a small Bible on the front seat of his work truck, for personal reference and just in case an opportunity arose for him to spread the word. Life was working out for David just as he had hoped and planned.

All of this changed the afternoon of March 3rd, 2005. David was driving his work truck heading to his next client’s appointment…And On his way there was an awkward, rural, rail road intersection that had taken the life of a young girl, not less than a year before.

The intersection did not have any blinking lights, cross guards or noise signals. The only thing notifying anyone of a rail road crossing was a stop sign and a small rail road sign on either side of the tracks.

David was at the stop sign preparing to cross the tracks. He didn’t see or hear the train approaching. David started cautiously across the tracks, and then out of nowhere, train appeared…. colliding with his propane truck, causing a massive explosion.

This fiery crash would end up being a test to David’s faith and cause his life and his family’s life to be forever changed.

In this Insider Exclusive Special, for the first time ever, on national TV, we will visit with David as he tells his harrowing close call with death…. and how he and his family have courageously struggled to fight and regain the vibrant life that was so suddenly snatched from them….

Trip Walton’s successful representation of David and his family has earned him the highest respect from citizens and lawyers alike…. as one of the best Trial lawyers in Auburn…. In Alabama….. and in the nation. He has seen many innocent & hard-working people become VICTIMS in catastrophic accidents

AND BECAUSE OF THAT…..He is driven to fight for people who had been harmed by the willful or negligent actions of others. His goals….. Not ONLY To get Justice for his clients…

BUT To make sure that the Railroads and all Corporations respect Peoples’ lives much more than their bottom line! You can contact Trip Walton @ Walton Law Firm, P.C. 1-866-321- 3330 http://www.waltonlaw.net/ 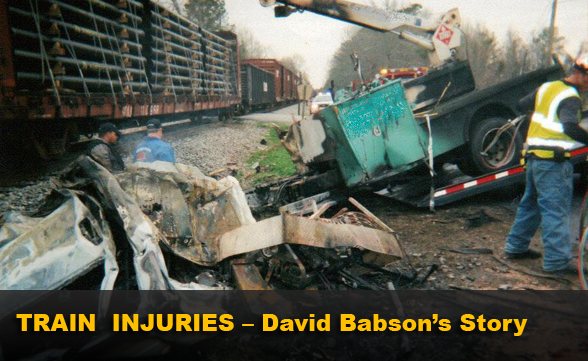 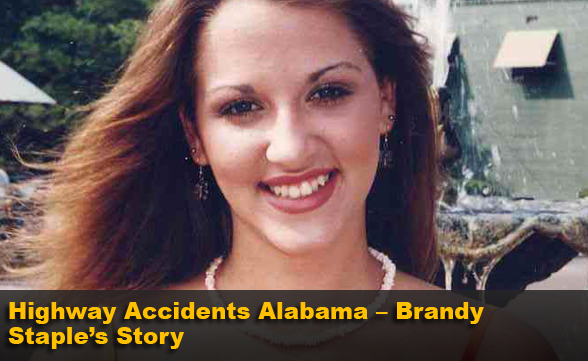 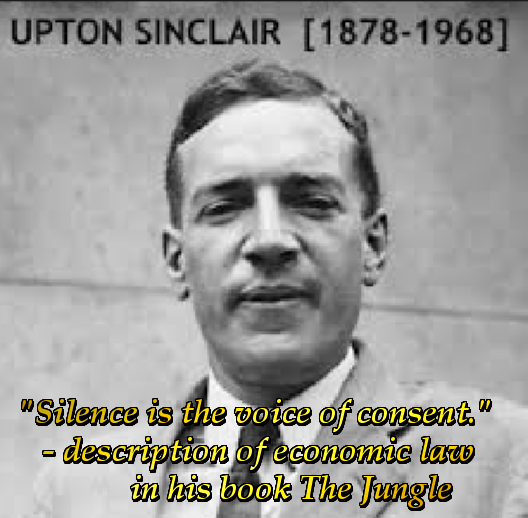 Justice In America – The Truths & Myths Of Tort Reform – Walton