Toby Berry Helfand’s key influence in her life was her maternal grandfather Abe M. Katz whose many family members died in the Holocaust

He always told her she could accomplish anything if she got an education, was honest, treated people fairly, stayed humble, worked hard and set her mind to achieving her goals.

She was his first grandchild and was named after his mother, Tovah which in Hebrew means good. She was brought up believing in education, hard work, telling the truth and not being a quitter.

She graduated from University of Texas and then went on to get her Masters in Petroleum Engineering, one of only 3 women in her class, while working full time in the oil and gas business.

In 1993, she started her career as a Petroleum Consultant. In the mid to late 1990’s, she became enamored and intrigued with the concept of horizontal drilling, and underbalanced drilling and saw it as the future of the oil and gas business pursuing tight plays that are now what dominate the US oil and gas business.

With a partner, she drilled the first horizontal well in Nacogdoches County. She kept working on her methodology for almost a decade. She set out on her own to pursue her dream deal with a big, well-funded company.

Toby has two sons and being a mom to them gave her strength. She wanted to show and teach them by example that they must work hard, tell the truth and stand up for themselves even when it is really hard.

In 1997, and for the next 8 years Toby analyzed data on East Texas oil-and-gas formations to identify locations in the James Lime Play which underlies five counties between Tyler and Nacogdoches, Texas. At the time, most energy companies avoided the formation, which was thought to be difficult to develop due to its geological composition.

She correctly determined that gas production could be enhanced with horizontal drilling designed to intersect and drain multiple fractures while optimizing the potential for payout from the James Lime and the deeper production zones.

Toby’s research encompassed 2.75 million acres across five counties in Texas and into Louisiana and consumed thousands of hours spent analyzing “every shred” of publicly accessible well data and historical production records from every well in the five-county area, including a handful of successful James Lime vertical wells.

In search of a working relationship with a big well-funded energy company and armed with her vast amount of amazing research, in February of 2005, Toby made a presentation of the results of her study and leased acreage to Southwestern Energy Production Co. (SEPCO) under a written confidentiality agreement.

It’s important to note that at the time of the presentation, Southwestern had not acquired any mineral leases with James Lime as the primary drilling objective, had never drilled a James Lime well, had been dissuaded from pursuing James Lime ventures by an internal study conducted in 2003.

In fact, the James Lime Play was not approved by Southwestern management as a primary objective prior to meeting Toby.

After Southwestern signed the confidentiality and non-compete agreement, Toby provided detailed information about the entire area she had studied and worked for 8 years. The presentation materials emphasized the stacked-pay potential of the James Lime prospects.

Southwestern declined to pursue Toby’s detailed proposal that she had showed on the sweet spot treasure map. BUT unbeknown to Toby, following her protected confidential meeting with Southwestern, they secretly embarked upon its own James Lime play.

As early as March 11, 2005, – the month after accessing Toby’s data and treasure map – Southwestern’s internal drilling documents identified the James Lime as a “primary” drilling objective. And remember they had declined to do business with her.

Southwestern launched an aggressive acquisition of lease interests and actively pursued drilling in the areas Toby had identified as sweet spots. In November 2005, they completed a structure map of the James Lime with Travis Peak production.

Its trend lines and markings and circles correlated to the data Toby provided at the February 2005 presentation and additional requests made by Southwestern. The map appeared to bear subtle pen or pencil markings distinctly tracing trend-line and sweet-spot notations that Toby had identified.

By the fall of 2010, Southwestern had acquired at least 1,888 leases and drilled more than 140 wells—88 of them James Lime horizontal wells—in areas clustered around the sweet spots Toby had identified. And, not surprisingly, there was no lemon in the bunch.

In fact, Southwestern’s wells had a one-hundred-percent success rate and had generated an undisputed $381,500,000 in production revenue prior to the time of trial.

Today, for the first time on National Network TV, the Insider Exclusive Investigative Network TV Series visits with Toby Berry Helfand and her lawyer, Perry Zivley, Ptr @ Chandler Mathis Zivley to discuss her landmark legal case against Southwestern and her long legal journey and eventually settlement to get justice where the evidence from the court record clearly showed:

Southwestern Energy had no interest or plans in the drilling the James Lime formation prior to obtaining Toby’s trade secret.

Southwestern Energy’s internal studies showed that the formation was not economically viable.

How the jury saw that Southwestern had in fact exploited her trade secret to its benefit and to her detriment.

Plus… the jury saw was a “secret” e-mail that was produced in January of 2009 by a third party which revealed that Southwestern had Toby’s deal and shared the trade secret with others.

This was overwhelming clear evidence that Southwestern knew its conduct was shady and knew that what they did to Toby was wrong and not industry standard but was apparently standard for Southwestern’s management.

In Southwestern’s annual report for 2016 filed in February of 2017, Southwestern stated that the case was settled confidentially, and that they were found to have misappropriated Toby’s trade secret by the Texas Supreme Court.

The Texas Supreme Court Opinion in this case is a landmark decision on the law of Misappropriation of Trade Secrets and the standard for proving damages in trade secret cases.

What made it even more impactful was that Toby was a lone woman standing up against BIG OIL in Texas and that the Texas Supreme Court stood by her and found that her trade secret had indeed been misappropriated and that Southwestern made millions by doing so.

As a result of filing this case, Toby Berry Helfand has been black-balled in the oil and gas industry like most whistle blowers and trail blazers. 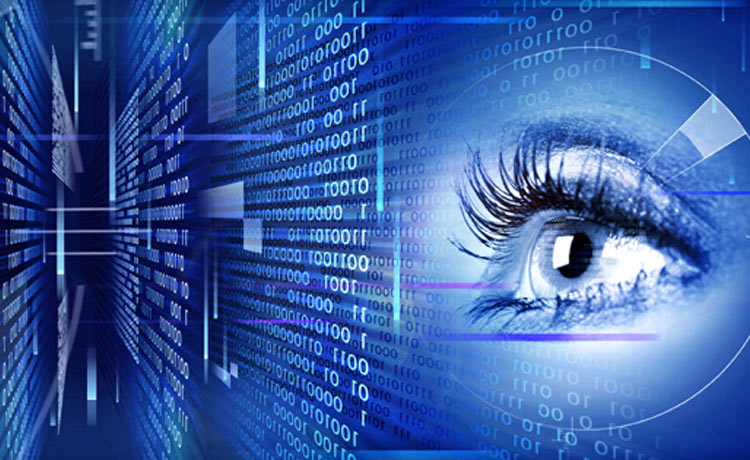