It is often said that “The true measure of any man is not how they stand in moments of comfort and convenience, but how they stand in moments of challenge and controversy.” Michael Hilber is one of those true heroes who has stood tall in moments of horrific personal catastrophe, someone who has had the capacity to persevere, to continue onwards in the face of great emotional and physical pain and adversity and survive a disaster that is unthinkable to the average person.

In 2008, 53-year-old Mike Hilber was on his way to work, driving down a county road in rural Anoka County, Minnesota. He was on his way to teach at a technical college about 40 miles from home. He stopped at a four-way stop intersection, looking both ways. When it was clear, he drove into the intersection, and his live changed forever!! An 80,000-pound tractor-trailer flew right through the Stop sign, never stopping for one minute, and smashed into Mike’s Toyota Prius, full blast.

The truck driver later admitted he “never saw the STOP sign.” Mike’s little Prius was mangled almost beyond recognition. The semi struck him on the driver’s side. All that was left was twisted metal and broken glass. Looking at crash scene photos, it’s hard to believe Mike survived. But Mike hung on to dear life, if only by a thread. He suffered a complex and complicated pelvic fracture, requiring subspecialist attention. He also suffered multiple pelvic fractures and nerve palsy. In addition, he had a large abdominal wound with evisceration, referred to in the medical records as an abdominal “burst.” He underwent surgery after surgery.

Doctors couldn’t stop Mike’s internal bleeding, and he had to be rushed back into the operating room to be reopened and repacked time after time after time. After 16 surgeries, rotating between three hospitals, months of rehab and over $1.2 million dollars in medical bills, Mike is still left with constant pain, and a disability of a horrific disfigurement of his abdomen as well as a seriously diminished capacity to enjoy life as he once did.

Today the Insider Exclusive goes behind the headlines and visits with Fred Soucie, Mike’s lawyer, and Mike and his wife, Kathy, to see Mike’s amazing story of incredible courage and determination to survive and recover from these horrific injuries. And to see the amazing love and support of Mike’s wife, Kathy. And just remember, This could happen to any one of us!!!

Soucie Law has helped thousands of clients recover millions of dollars for personal injury and wrongful death victims. Experienced in some of the most high profile cases in Minnesota against formidable insurance, municipal, and corporate opponents, the firm’s attorneys have prevailed for clients whose only mistake was being in the wrong place at the wrong time. Car crashes, semi tractor trailer collisions, motorcycle injuries, ATV accidents, bicycle accidents, work injuries, power line and electrical injury, gas explosions, fire and burn injury, farm accidents, air place accidents, and wrongful death…these are just some of the cases the attorneys at Soucie Law have handled for clients.
You can contact Fred Soucie at 800-499-2394, or www.soucielaw.com 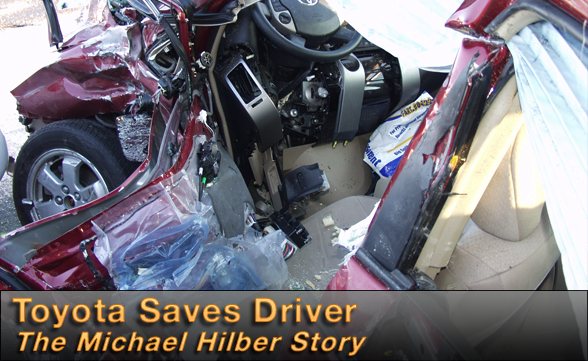 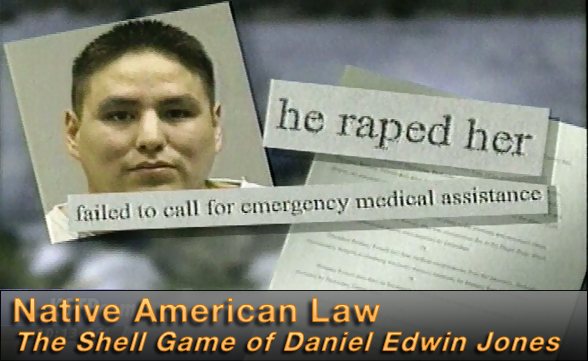 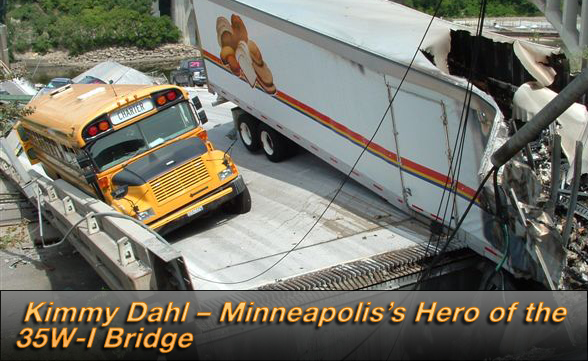