CIGARETTE SMOKING is the leading cause of preventable death in the United States. It causes serious illness among an estimated 8.6 million persons…. it costs $167 billion in annual health-related losses,….and it kills approximately 438,000 people each year.. Worldwide, smoking kills nearly 5 million people annually.

If current trends continue, this number will double by 2030, and smoking will kill more than 1 billion people during this century. Although smoking prevalence is decreasing slowly in the United States and in some parts of the world, it is increasing sharply in other regions and among certain populations, especially in developing countries and among women.

This is despite the fact that the health risks of smoking have been suspected and publicized since shortly after tobacco was first introduced to Europe 400 years ago, and these risks have been scientifically proven for at least the last half century.

Smokers, their families, and government entities have been filing lawsuits against tobacco companies for more than 50 years. Over these years, tobacco litigation has seen a number of changes — from the theories of liability used by plaintiffs to the legal defenses mounted by cigarette manufacturers. For the first 40 years of litigation, the tobacco companies never lost a case. In the 1990s, plaintiffs began to have limited success in tobacco lawsuits, partly because some cigarette company documents were leaked showing the companies were aware of the addictive nature of tobacco.

In November 1998, the attorneys general of 46 states and four of the largest tobacco companies agreed to settle the state cases in a Master Settlement Agreement estimated at $246 billion to be paid over 25 years. In 2006, Presented with overwhelming evidence of the tobacco industry deception, U.S. District Court Judge Gladys Kessler issued a landmark verdict that the major cigarette manufacturers are racketeers who engaged in a deadly fraud. In June 2010, the U.S. Supreme Court allowed Judge Kessler’s verdict to stand.

In her final opinion, Judge Kessler found that the tobacco companies’ wrongdoing continues:

“Their continuing conduct misleads consumers in order to maximize Defendants’ revenues by recruiting new smokers (the majority of whom are under the age of 18), preventing current smokers from quitting, and thereby sustaining the industry.”

“Defendants have marketed and sold their lethal products with zeal, with deception, with a single-minded focus on their financial success, and without regard for the human tragedy or social costs that success exacted.”

In this INSIDER EXCLUSIVE Special TV Documentary, we “Go Behind The Headlines” in Tobacco’s Secrets Exclusive to examine how Steve Sheller, Founding Partner of Sheller, P.C, successfully devised an ingenious theory, used by Judge Kessler, to go after the tobacco companies…. claiming that the cigarette companies knowingly defrauded consumers and sought an injunction regarding “light” or low tar and nicotine cigarettes.

Steve focused his arguments on state consumer protection statutes. …..And Knowing… that the health issues of each individual would make it impossible to create a class action lawsuit… but still wanting to bind groups of people together in their effort to punish the tobacco industry for its fraud. He Instead went after the tobacco companies for consumer fraud- on that notion that consumers did not buy the kind of product they thought they were buying.

Plaintiffs in these cases alleged that tobacco companies advertise light cigarettes as being healthier and safer than regular cigarettes, when in fact they are no safer than non-light cigarettes. In fact …..60% percent of smokers believe the terms light and ultra-light refer to low-tar/low-nicotine cigarettes.

More than 160 countries have signed the World Health Organization’s Framework Convention on Tobacco Control, which prohibits the use of descriptors that may create the false impression that a particular tobacco product is less harmful than other tobacco products.

Research proves that Light cigarettes deliver the same amounts of tar, nicotine, and carbon monoxide to smokers as standard brands, partly because testing machines do not burn cigarettes the same way cigarettes burn when actually smoked by a person.

On December 28, 2010, the Minnesota Court of Appeals ruled to allow a lawsuit to proceed that claims the manufacturers of Marlboro Light cigarettes misled smokers by marketing “low tar” as a healthier form of tobacco (Gregory Curtis, et al. v. Altria Group 2010). The ‘lights fraud’ could be the largest fraud perpetrated on consumers in the United States”. U.S. Government took up Steve’s discovery of key documents and strategy and sued the tobacco industry in Wash DC.

On June 22, 2010, the U.S. Food and Drug Administration took action to end one of the deadliest consumer frauds in history:

It banned the use of the deceptive terms “light,” “mild” and “low-tar” in the marketing and sale of cigarettes in the United States.

Steve’s dedication to righting wrongs is ever present in his life’s work… And because of that success and dedication he has had in the Halls of Justice….he has been continually asked to help some of America’s most powerful people in making a positive difference…. from Secretary Hillary Clinton, and former President Bill Clinton… to the 45th Governor of his own home state Pennsylvania, Governor Ed Rendell. 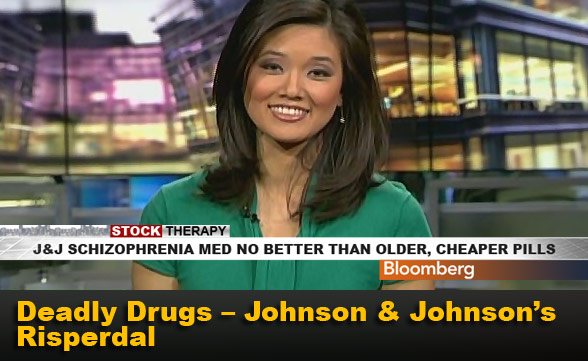 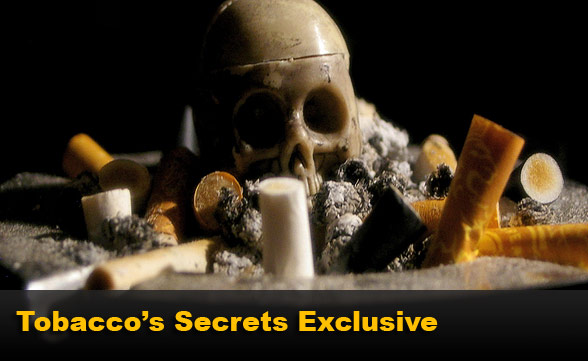 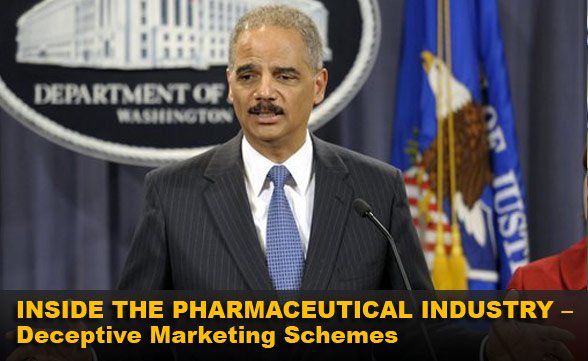