On March 13, 2004, at 4:30 PM, Jimmy Dunne, a Vietnam Veteran, retired railroad conductor and American Legion Commander, and his wife were returning from a birthday party, when they witnessed and stopped to help the victims of a three-car crash in the small town of Port Jefferson Station, New York. Jimmy offered help because he was a Good Samaritan, and he knew CPR. While Jimmy gave his statement to police officers, a brand new Subaru driven by Lisa Lloyd crashed into the police barricades and slammed into Jimmy. Lisa kept going, with Jimmy’s head smashed into the windshield, until the fire chief ran alongside her car, dove through the window and threw the car into park. Jimmy was catapulted 30 feet into the air, landing on his head and changing his life forever in that split moment. Jimmy’s head was fractured in two places, and he suffered a brain hemorrhage. He plunged into a coma for a month and required brain surgery to treat his injuries. He now requires round-the-clock nursing care due to his injuries. Lisa Lloyd later pleaded guilty to second-degree assault while driving a car while impaired by drugs. Today, the Insider Exclusive will show you Jimmy Dunne’s truly courageous struggle to recovery; and how Stephen Murphy, former top homicide prosecutor for the Brooklyn DA’s office, and Daniel O’Toole, partners at the law firm of Block O’Toole & Murphy got Jimmy justice with a record judgment of $32.7 million, the largest non-medical malpractice personal injury award in Long Island history.

Stephen Murphy is a lifetime New Yorker with Irish roots. He comes from a family of firefighters, police officers, prosecutors and teachers. Both of his grandfathers were members of the Fire Department. His grandfather, Stephen J. Murphy, served the City of New York as Interim Fire Commissioner. His maternal grandfather, Walter Matthews, reached the rank of Assistant Chief of Department. ?Stephen joined the firm Block & O’Toole in early 2005 after a successful and rewarding career as a homicide prosecutor. He handles a wide range of cases including labor law and construction accidents, wrongful death, premises liability, trucking collisions, medical malpractice and motor vehicle cases. Stephen began his legal career working as an Assistant District Attorney under Brooklyn District Attorney Charles J. Hynes. He honed his skills in the criminal courtrooms in Brooklyn, prosecuting persons accused of violent crimes. In early July 2003, Stephen traveled to Sarajevo on behalf of the United States Justice Department to assist in the implementation of a new justice system in post-war Bosnia & Hercegovina. Stephen is also an adjunct professor of law at the St. John’s University School of law. He teaches trial advocacy and lectures on criminal and civil trial practice and evidence. 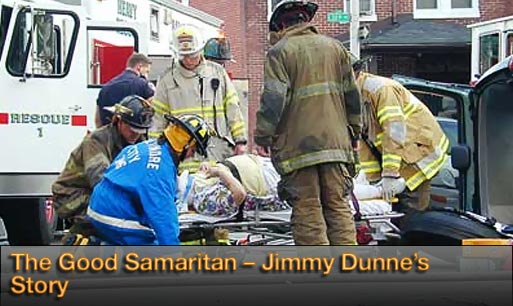 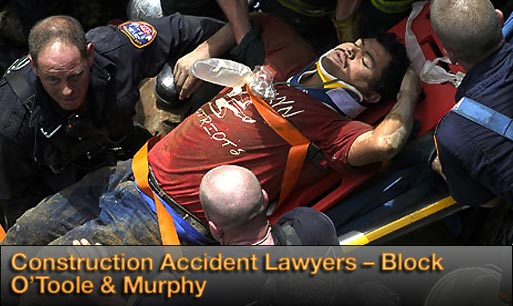 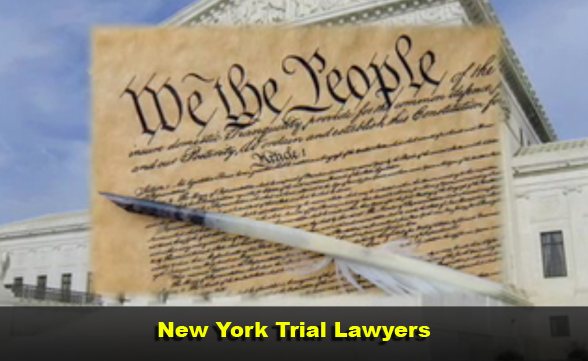