Civilization began with agriculture. When our nomadic ancestors began to settle, and grow their own food, human society was forever changed. Not only did villages, towns and cities begin to flourish, but so did knowledge, the arts and the technological sciences.

Hunger, health, a growing population, the need to farm sustainably – these are some of the issues facing our planet. In the next 50 years the world must produce more food than in the last 10,000. But we’re currently using resources 50% faster than the planet can sustain.

Now How do companies like Syngenta meet the challenge while protecting nature, helping people in rural communities live better lives, and satisfying consumers who demand greater variety, quality and quantity of food?

By developing products through world-class science, global reach and commitment to their customers, to increase crop productivity, protect the environment and improve health and quality of life.

Biotechnology sits at the heart of this industry. It holds great promise but can also cause great harm. Biotechnology companies such as Syngenta must act responsibly when commercializing new products containing genetically modified traits.

Syngenta provides products and solutions to help farmers achieve global food security for a growing population, sustainably. They work by looking at agriculture through the eyes of growers, and by applying world-class science to develop crop protection products and seeds.

Their innovations help farmers to overcome multiple challenges – from weeds, insects and disease, to the effects of heat and cold on crops. Whether they grow corn or rice, vegetables or coffee, farmers around the world have trusted Syngenta to help them produce healthy, premium crops and minimize the use of precious natural resources.

All industry participants, including Syngenta, have pledged and understand that irresponsible commercialization of a new genetically modified product can cause major trade disruption and massive harm to both Producers and Non-Producers.

In this INSIDER EXCLUSIVE Investigative Network TV Show, our News Team “Goes Behind The Headlines” in “SYNGENTA SUED BY 60,000+ CORN PRODUCERS & RELATED BUSINESSES – What You Need to Know” to examine how Spencer Shields Ptr @ The Shields Law Group LLC is getting justice for US Farmers and businesses by holding Syngenta responsible for the Billions of dollars of losses suffered by U.S. corn Producers and Non-Producers, as a direct result of Syngenta’s irresponsible conduct.

The lawsuit states that Syngenta represented repeatedly that China would approve MIR162 in March 2012, even though it knew that approval in that time-frame was extremely unlikely.

But Contrary to claims made by Syngenta to farmers and others in the agri-business, China did not grant regulatory approval to MIR 162 when Syngenta publicly stated it did.

Syngenta made false representations about the effect of the Chinese market on the global corn market and about measures it would take to prevent genetically-altered crops from contaminating other crops.

So imagine you are one of 60,000 US farmers and industry related businesses, who – invested all it took to produce a corn crop for shipment overseas to China – and then after you’ve done all your work….. you find out your efforts were wasted because the corn wasn’t approved or wanted? That’s the basic story behind the Syngenta corn seed litigation now in progress.

In fact, not only are 60,000 plus Agricultural producers and non- producers suing Syngenta, but two of the world’s biggest commodity traders, Cargill Inc and Archer Daniels Midland Co., filed lawsuits against Syngenta.

Spencer Shields has earned the highest respect from citizens and lawyers alike…. as one of the best trial lawyers in Kansas ….. And across the nation. He has built a substantial reputation nationwide by consistently winning cases other law firms have turned down. 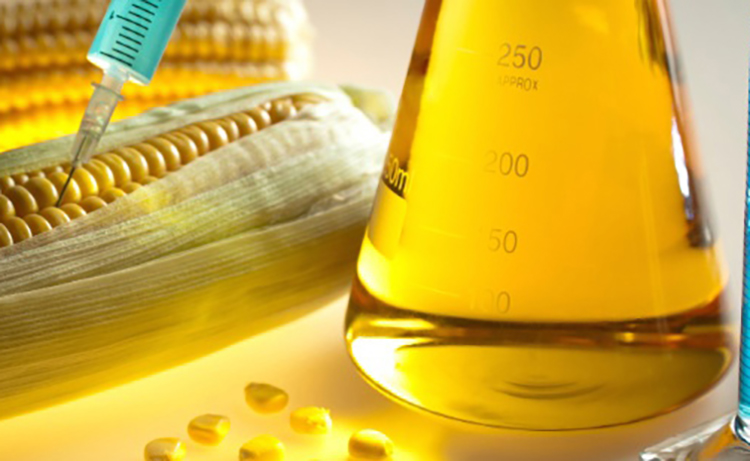 Syngenta Sued by 60,000 Corn Producers – What You Need to Know