Falls are consistently the leading cause of injury-producing accidents. They account for more than 1 million injuries each year in the United States. What is the cause of so many of these falls?

In a great majority of cases….Dangerous & Hazardous conditions. Dangerous conditions such as torn carpeting…. changes in flooring, poor lighting, narrow stairs, or a wet floor can cause someone to slip and hurt themselves inside a building. Other instances of slip and fall accidents can occur when people trip on broken or cracked public sidewalks… or trip and fall on stairs or escalators.

In addition, a slip and fall case might arise when someone slips or trips and falls because of rain, ice, snow or a hidden hazard, such as a pothole in the ground. There is no precise way to determine when someone else is legally responsible for your injuries if you slip or trip. Each case turns on whether the property owner acted carefully …..so that slipping or tripping was not likely to happen, and whether you were careless in not seeing or avoiding the condition that caused the accident.

In one of those a “slip and fall” accidents that could have happened to anyone of us….Marvin slipped and fell…and broke his hip… at the Indianapolis Airport at a car rental facility… where the Janitorial Company had just washed and waxed the floor…and had NO WARNINGS SIGNS OUT to warn anyone!

Buddy Yosha successfully represented him… And will share some of the general rules of thumb… to help you decide… if you’ve been injured in a fall…..whether someone else could be held

responsible for your injuries. To Prove the cause of an accident was a “dangerous condition”

…… really hinges on that fact….that the owner or possessor of the property knew of the dangerous condition.

In order to establish that a property owner or possessor knew of a dangerous condition, it must be shown that:

Throughout his career, Buddy Yosha has earned a reputation as an unyielding advocate and lawyer who repeatedly represents individual men, women, and families against large corporations. And repeatedly wins. Buddy has earned the highest respect from citizens and lawyers alike…. as one of the best Trial lawyers in Indianapolis …. In Indiana….. and across the nation. He’s a Past President of Indiana Association of Trial Attorneys….And he’s has built a substantial reputation nationwide by consistently winning cases other law firms have turned down.

Buddy’s spirit and dedication is often compared to President Teddy Roosevelt’s….especially when it comes to being in the courtroom…in the area he knows so well…For as he likes to say….

“It is not the critic who counts… nor the man who points out how the strong man stumbled….
or where the doer of deeds could have done better…..

The credit belongs to the man who is actually in the arena…. whose face is marred by dust and sweat and blood….

who knows the great enthusiasms… the great devotions and spends himself in a worthy cause….
Daring greatly…. so that his place shall never be amongst those cold and timid souls who know neither victory or defeat.” 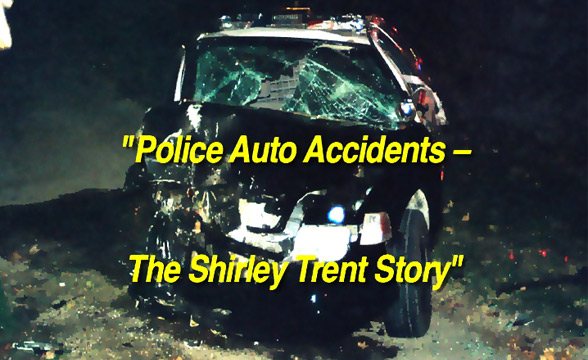 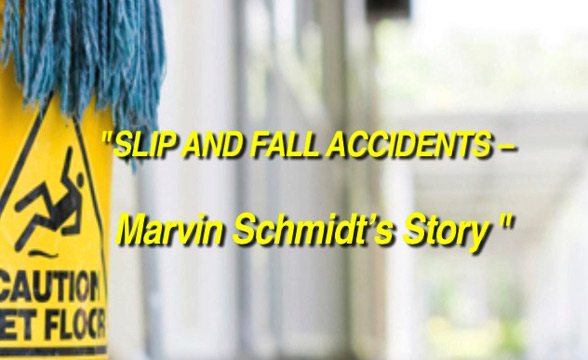 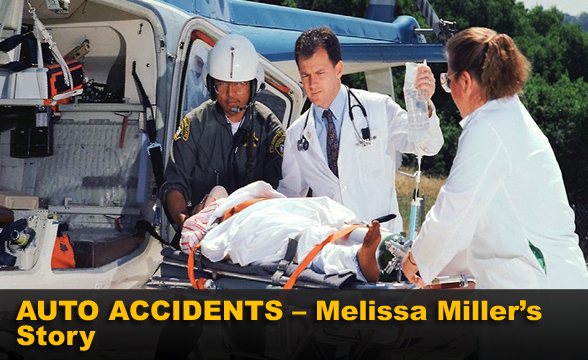