Every business….regardless of its size….. must provide its employees with safe working conditions. And considering the range of potential hazards — from asbestos to slippery stairs to excessive noise …. that can be difficult for a small business.

So, why should everyone be so concerned about job safety and health?

In addition….. 6 million workers suffer non-fatal workplace injuries at an annual cost to U.S. businesses of more than $125 billion dollars. Standards and rules for safe working conditions…. tools, equipment….. facilities and processes are set by the Labor Department’s Occupational Safety and Health Administration. OSHA standards apply to every private employer with one or more employees…. except for those in industries covered by other federal job safety legislation.

Today…. roughly 93 million employees across the country are protected by state and federal OSHA programs. But Even with adequate safety measures, accidents do happen.
Today the INSIDER EXCLUSIVE “Goes Behind The Headlines” in this TV Special… “SAFETY ON THE JOB – The Tim Bacon Story ….. to examine how Bob Palhlke, Ptr @ Robert Pahlke Law Group and Robert Hippe successfully got justice for Tim.

On July 28, 2003 ironworker Tim Bacon was on the second level of a four story stairwell when a deck plate fell from above striking his self-retracting lifeline (SRL). Tim plummeted 12 feet to the deck below and suffered severe injuries causing paralysis for the rest of his life. The SRL was designed to brake its line to prevent users from falling…. if it sensed a sudden acceleration.

At his trial in January 2008, Tim Lost…..on the grounds that there was “insufficient evidence as a matter of law as to the existence of an unreasonably dangerous defect in the product as it relates to its warnings” and the court dismissed the case. But that did not deter Bob Pahlke in the least… He appealed that decision and Fortunately, the appellate court reversed the decision…. and remanded it for new trial…..

But….only on the issue of whether the SRL was defective and unreasonably dangerous due to insufficient warnings. Bob faced tremendous challenges in successfully proving this case…and in this INSIDER EXCLUSIVE TV SPECIAL you will see for the “first time ever” how Bob and Robert used,

“Key Testimony of the defendant’s own in-house engineer and of the Safety Engineer that helped win this case for Tim Bacon. It only took approximately 8 hours of jury deliberations before they came back with a record verdict of over $21 Million Dollars.

Bob has earned a reputation as an unyielding country lawyer who repeatedly represents individuals and families against large corporations. And repeatedly wins. He has earned the highest respect from citizens and lawyers alike…. as one of the best Trial lawyers in Scotts Bluff…. In Nebraska….. and across the nation. He’s a Past President of Nebraska Association of Trial Attorneys …Bob has built a substantial reputation nationwide by consistently winning cases other law firms have turned down. 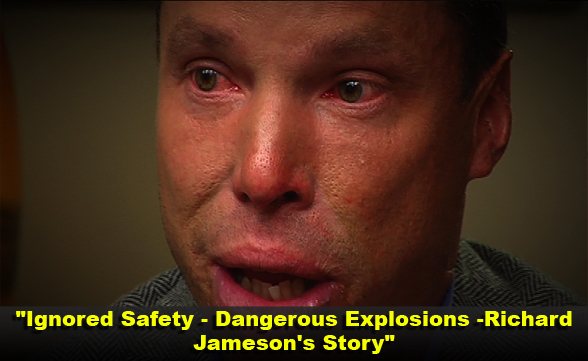 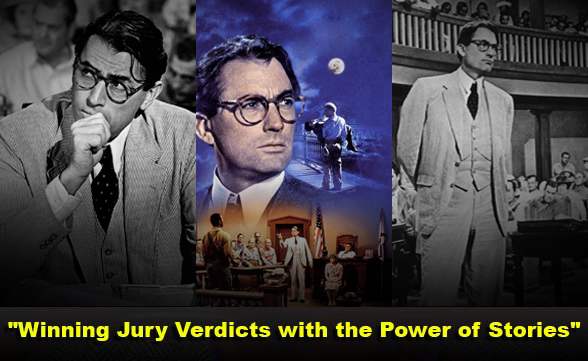 Winning Jury Verdicts Through The Power Of Stories 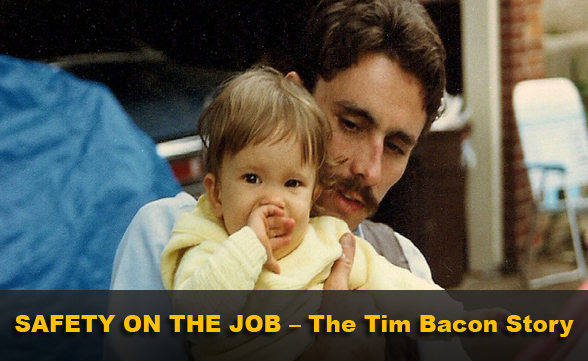 Safety On The Job – The Tim Bacon Story