Every year….Thousands of construction workers are seriously injured in New York City.

New York State has enacted laws and regulations to protect all workers …. Whether they are Iron Workers, Construction Workers…..Electricians….Mechanics …Bricklayers… Painters ….. Or Carpenters

And Every business….regardless of its size….. must provide its employees with safe working conditions. And considering the range of potential hazards — from asbestos to slippery stairs to excessive noise …. that can be difficult for a small business.

Why should everyone be so concerned about job safety and health?

In addition….. 6 million workers suffer non-fatal workplace injuries at an annual cost to U.S. businesses of more than $125 billion dollars. Standards and rules for safe working conditions…. tools, equipment….. facilities and processes are set by the Labor Department’s Occupational Safety and Health Administration

OSHA standards apply to every private employer with one or more employees…. except for those in industries covered by other federal job safety legislation.

Today…. roughly 93 million employees across the country are protected by state and federal OSHA programs. But even with adequate safety measures, accidents do happen.

The INSIDER EXCLUSIVE “Goes Behind The Headlines” in this TV Special… “SAFETY ON THE JOB – Leon Griffin’s Story” to examine how Seth A. Harris, Ptr Burns & Harris successfully got justice for Leon

On June 6, 2006, …. Leon Griffin, a union-employed laborer, worked at a construction site that was located at 510 W. 52nd St., in Manhattan. During the course of the day, Leon was asked to clean a walkway beneath a scaffold that was being disassembled. One of the scaffold’s frames fell off the structure, plummeted 14 feet and struck Leon in the back while he was cleaning the ground as instructed.

Leon was not provided any type of safety that could have prevented his injury. The scaffold should have been secured and tied during its disassembly and Leon should not have been told to work beneath a structure that was being disassembled. Leon’s injury stemmed from an elevation-related hazard, as defined by Labor Law §240 (1), and that Leon was not provided the proper, safe equipment that is a requirement of the structure.

Leon’s back was struck by a scaffold frame that weighed about 40 pounds. He was transported to a hospital and he underwent treatment. It was ultimately discovered that Leon sustained a large herniation of his L4-5 intervertebral disc. After attempts and physical therapy failed, surgery was needed. He also underwent 12 months of physical therapy. Leon cannot lift heavy objects or endure prolonged periods in which he is standing or seated, and he claimed that his limitations prevent his resumption of work. He receives workers’ compensation benefits. He also claimed that he cannot perform household chores or resume certain recreational activities, such as basketball.

The Jury awarded a Verdict of approximately 12.5 million dollars… in past and future pain and suffering, loss of wages, and loss of benefits.

Burns & Harris is one of New York’s premier construction accident law firms. These “Lawyers with Hardhats” have a long and proud tradition of representing laborers of all kinds who have been injured on the job. They are well versed in Labor Law, and have recovered millions of dollars on behalf of injured workers

• They also represent documented as well as undocumented workers.

• And they work hand in hand with some of the finest Workers Compensation and Disability lawyers in the State. 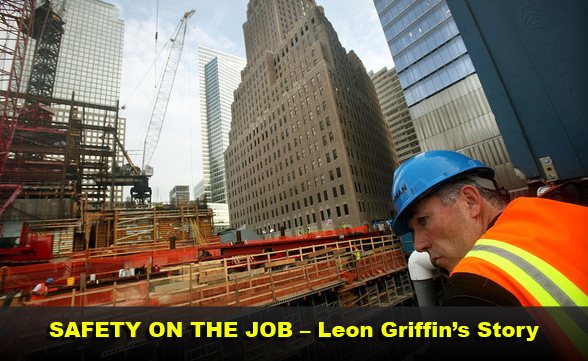 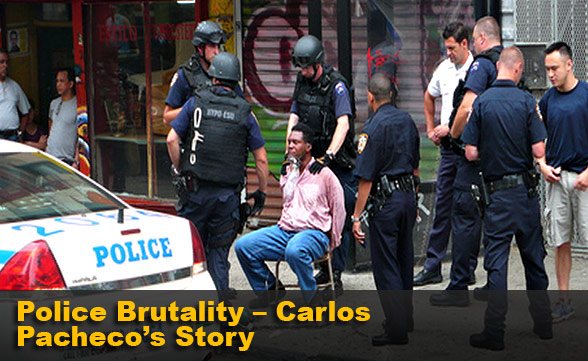 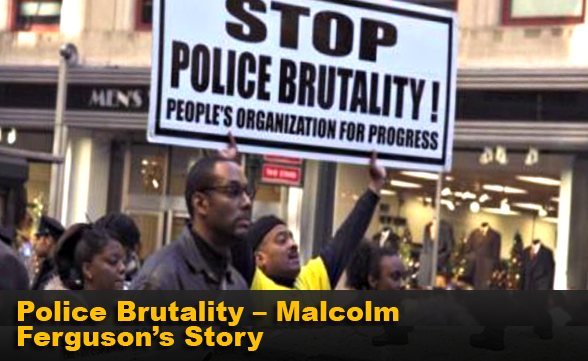