Despite constitutional guarantees, Americans’ civil rights and liberties are constantly in danger of violation, whether by individuals, corporations or government institutions.Regardless of whether personal prejudices or national security concerns lie at the root of these violations.

Challenging them – and holding wrongdoers accountable – is imperative for the sake of constitutional integrity and the preservation of The American Way. Trial Lawyers advocate for awareness, the truth, and a person’s right to know. They believe that in the absence of the truth, all of us stand helpless to defend ourselves, our families, our health, and our way of life.

Often times we don’t think about or worry about or understand what is happening to another…. until it happens to us. Deceits have no boundaries. Disease doesn’t recognize the color of our skin or our political party’s affiliation. When it comes to cover-ups and false allegations by Agencies of the State and the Federal Government, there is not a soul amongst us who does not have a cringing fear of their Overwhelming Awesome power .

Such a “Call for Justice” happened on June 20, 2010, when Cathy Phillips was taken to the Sheridan County, Wyoming jail for trespassing…..

While at the jail, she suffered multiple physical injuries including a broken nose, concussion, multiple scrapes and bruises on her arms, shoulders, chest, and legs, and a traumatic brain injury.

TODAY, The Insider Exclusive Investigative News Team visits with Cathy Phillips and her lawyer, John Robinson, partner @ Jamieson & Robinson, in this Insider Exclusive Investigative Network TV Special, “Proving Police Misconduct – Cathy Phillips’s Story” to discuss how Cathy’s case caused the Sheridan County Sheriff’s Office to compensate Cathy for her horrific experiences and more importantly to encourage the Sheriff’s Office to change their policies in the treatment of citizens in their custody.

As John has often said “the problem of Police Brutality is much more widespread than most Americans are willing to admit. ….Our nation practices….. a selective blindness…In this great and strong nation, we have all become unwitting accomplices to the continuation of the conflict”.

John has earned the highest respect from citizens and lawyers alike…. as one of the best Civil Rights Trial lawyers in in Wyoming and across the nation. He has seen many innocent & hard-working people become VICTIMS of the Police Brutality.

He understands that Police brutality is one of the most serious, enduring, and divisive human rights violations in the United States. The problem is not just in Washington…BUT nationwide….AND its nature is institutionalized.

AND BECAUSE OF THAT. He is driven to fight for people who had been harmed by the willful or negligent actions of others.. He…Learned A long Time ago that “IF A MAN hasn’t discovered something that he will die for… He isn’t fit to live.”

His goals Not ONLY To get Justice for his clients…

BECAUSE “INJUSTICE ANYWHERE…..IS A THREAT TO JUSTICE EVERYWHERE” !!! “AND Justice and power must be brought together, so that whatever is just …..may be powerful, AND… whatever is powerful may be just.”…. 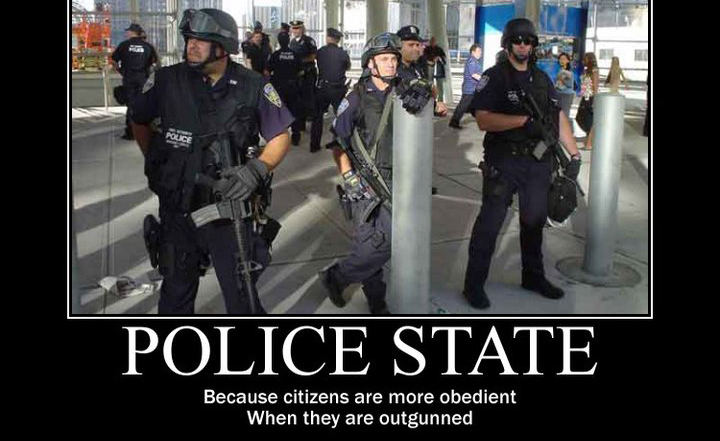 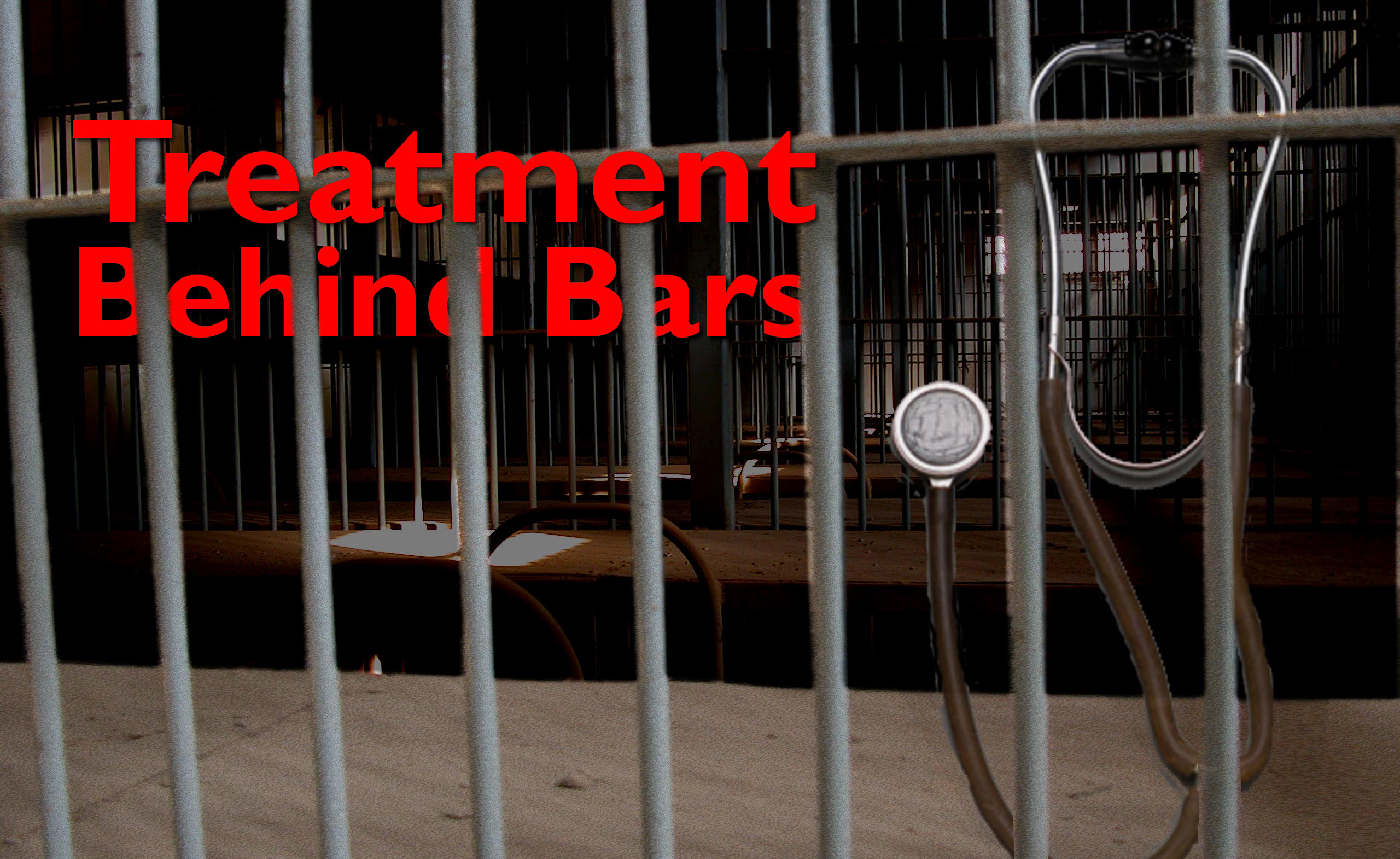 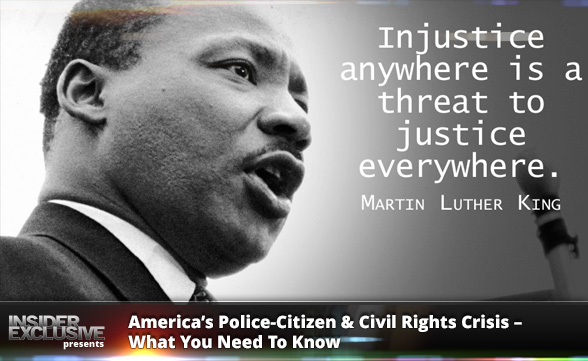 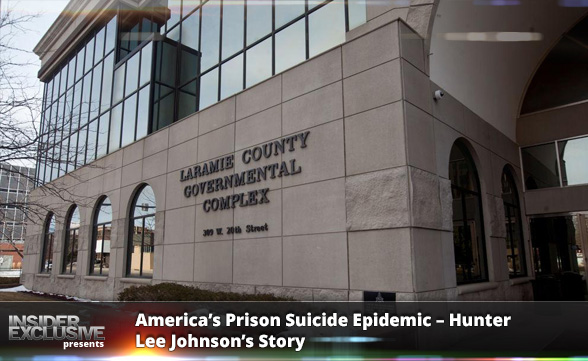 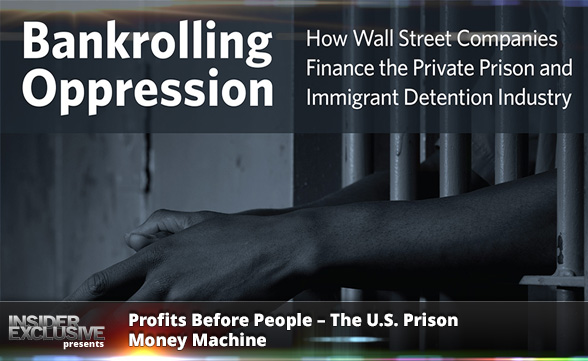