The excessive use of force by police officers,…. including unjustified shootings,…. severe beatings, ……and fatal chokings, persists….

Police or public officials greet each new report of brutality with denials …..or explain that the act was just an aberration,

And that…..Victims seeking redress face daunting obstacles at every point in the process, ranging from overt intimidation to the reluctance of local and federal prosecutors to take on brutality cases.…… of officers who have committed these human rights violations.
Despite claims to the contrary…. from city officials where abuses have become scandals in the media….. efforts to make meaningful reforms have fallen short.

So is the fact that officers who repeatedly commit human rights violations tend to be a small minority…. who taint entire police departments…. but are protected routinely…..by the silence of their fellow officers ……and by flawed systems of reporting, oversight, and accountability.

And how famed Oakland-based Civil Rights Lawyers John Burris, Founder & Partner of the Law Offices of John Burris…. got Justice for Torry with a Record Breaking Settlement AGAINST the City of Oakland…

As John has often said….. “the problem of Police Brutality is much more widespread than most Americans are willing to admit. …….Our nation practices….. a selective blindness…In this great and strong nation, we have all become unwitting accomplices to the continuation of the conflict”.

John has earned the highest respect from citizens and lawyers alike…. as one of the best Civil Rights Trial lawyers in Oakland…. In California….. and in the nation.

He…Learned A long Time ago ….that “IF A MAN hasn’t discovered something that he will die for… He isn’t fit to live.”

His goals….. Not ONLY To get Justice for their clients… 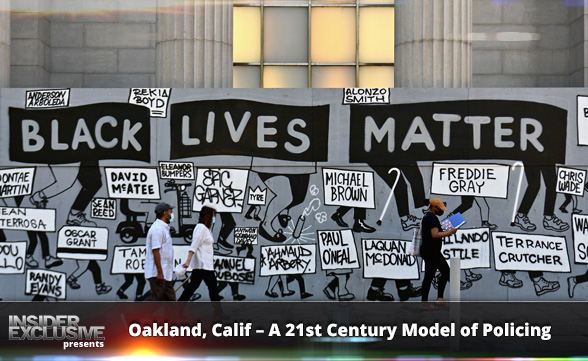 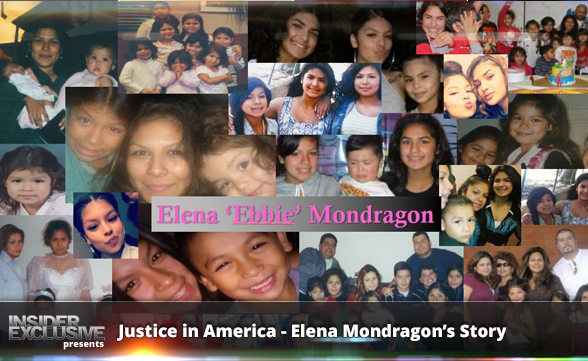