Despite constitutional guarantees, Americans’ civil rights and liberties are constantly in danger of violation, whether by individuals, corporations or government institutions.

Regardless of whether personal prejudices or national security concerns lie at the root of these violations, Challenging them – and holding wrongdoers accountable – is imperative for the sake of constitutional integrity and the preservation of The American Way.

Often times we don’t think about or worry about or understand what is happening to another…. until it happens to us.

Deceits have no boundaries. Disease doesn’t recognize the color of our skin or our political party’s affiliation.

It is at these times that we need experienced and dedicated Trial Lawyers….the Warriors in the Courtroom … who are willing to battle for us “tooth and nail” in the Halls of Justice…. To protect our cherished way of life”

When James LeBeau, a 43-year-old small engine mechanic, was viciously beaten by three police officers. The officers pulled him out of his home and severely beat him and then yanked him up by his neck to apply pepper spray. This excessive and unprovoked attack led to severe spinal injuries to James, which required major surgery to correct

Cases like these… of Everyday Citizens versus the Police…. often are decided on…. “Whose word does the jury believe?” ……And juries typically trust police officers over ordinary citizens.

But in this case…James had a Good Samaritan looking out for him….A “Neighbor”, and an “Eye witness”… who saw the entire savage police beating take place. Amanda Klug……. A single mother who lived right across the street from James LeBeau

“LeBeau just kind of poked his head out, and this cop grabbed him by his shirt and threw him on the porch and then he started screaming for the other cops to come….”

…then the other cops came running from around the house onto the porch, and they were, they started kicking him, and I saw one of them had one of those sticks or whatever it is, and he, I could hear James screaming “Help, help, help.”

“….And then it went on for, you know, probably two, or three minutes, them hitting him, and then they put him in handcuffs, put him in the car”

The jury believed Amanda Klug over the 3 police officers. James LeBeau was awarded, in 2010, a record $1,825,000.00 for this vicious beating by these three police officers.

Our News Team visits with James LeBeau and his lawyer, Vincent Lorelli in this Insider Exclusive Investigative Network TV Special, “Police Brutality – James LeBeau’s Story” to discuss the significance of this $1.8 Million dollar verdict against the police because “Citizens have an absolute right to be critical of law enforcement, and they can vocalize that criticism without any fear of being retaliated against .

As the Vincent Lorelli has often said….. “the problem of Police Brutality is much more widespread than most Americans are willing to admit. …….Our nation practices….. a selective blindness…In this great and strong nation, we have all become unwitting accomplices to the continuation of the conflict”.

Vincent has earned the highest respect from citizens and lawyers alike…. as one of the best Civil Rights Trial lawyers in in Michigan….. and across the nation. He has seen many innocent & hard-working people become VICTIMS of Police Brutality. He understands that Police brutality is one of the most serious, enduring, and divisive human rights violations in the United States. The problem is not just in Michigan…BUT nationwide….AND its nature is institutionalized.

His goals….. Not ONLY To get Justice for his clients, but to make sure ALL Americans have the right to a fair trial, honest cops, impartial prosecutors, and fair judges with NO AGENDAs… 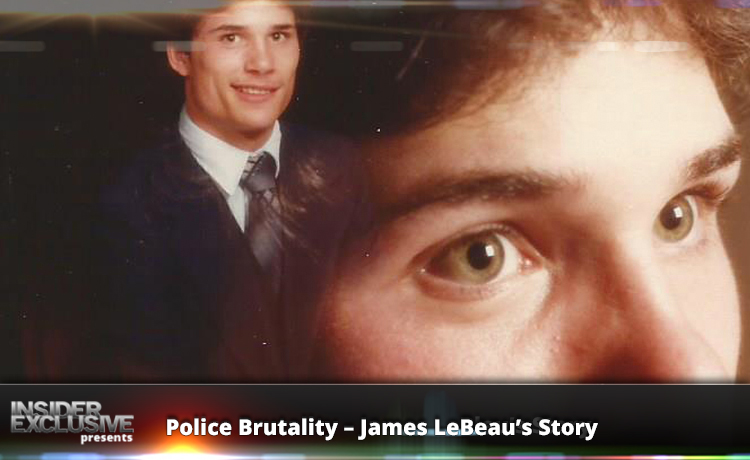