High speed police chases and wanton and reckless driving on the part of police…. kill hundreds of people—including law enforcement officials…..alleged criminals…as well and innocent civilians—each year in the United States. The wrongful deaths and personal injuries caused by a police chases and reckless driving makes them one of top causes of car accidents. While authorities are engaged in high-speed police chases or pursuits…. there can be a complete disregard for the safety of other drivers as officers continue the chase well after the danger outweighs the need to apprehend the suspect.

More people in the United States are killed by high speed pursuits, and wanton and reckless driving by the Police…than they are by police firearms, and yet…. these wrongful deaths from car accidents will likely continue year after year. That is why two-thirds of those injured or killed in fatal car accidents stemming from a police chases or pursuits… are innocent drivers and pedestrians that have nothing to do with the chase.

In this INSIDER EXCLUSIVE INVESTIGATIVE SPECIAL, we “Go Behind the Headlines” in “Police Auto Accidents – Ana Rodriguez’s Story” to examine how David Godosky, Ptr Godosky & Gentile, P.C. successfully represented The Rodriguez’s Family . ….In an extremely tragic accident that occurred on January 4, 2003…in Brooklyn New York…And that took the life of 63 year old Ana Lucia Rodriguez, a grandmother and mother of 4 daughters who was also a hardworking factory worker, who was struck by an unmarked NYPD police vehicle driven by police officer Anthony Russo.

Ana had been walking to church and was crossing the street at an intersection when the fatality occurred.

She was rushed to the hospital and was diagnosed with multiple fractures to her skull, ribs, leg and ankle…..and suffered massive internal bleeding. She died within minutes. Ana’s family was extremely close. Her tragic death was a devastating emotional blow and her family carried this legal case forward with a sense of duty, love and loyalty to their mother and her memory.

Today for the first time ever on national TV, the Insider Exclusive Investigative TV Series will show how, the Rodriguez family’s lawyer, David Godosky was able to prove with the assistance of an “Accident reconstruction Expert’, and an “Eye Witness” that the NYPD’s account of the accident differed dramatically from what the jury really believed happened on that fatal night.

And as a result….the jury found overwhelming evidence that the police had operated their vehicle “recklessly” and were liable for Ana’s death and awarded $4 Million Dollars to her estate.

Throughout his distinguished career, David Godosky has earned a reputation as an unyielding advocate and trial lawyer who repeatedly represents individual men, women, and families against large corporations, law enforcement, and the government. And repeatedly wins. David has earned the highest respect from citizens and lawyers alike…. as one of the best Trial lawyers in New York ….. and in America. He has built a substantial reputation nationwide by consistently winning cases other law firms have turned down.

David’s spirit and dedication is often compared to President Teddy Roosevelt’s…especially when it comes to being in the courtroom…in the arena he knows so well…For as he often says….

“It is not the critic who counts, nor the man who points out how the strong man stumbled….or where the doer of deeds could have done better….. The credit belongs to the man who is actually in the arena…. whose face is marred by dust and sweat and blood….who knows the great enthusiasms…. the great devotions and spends himself in a worthy cause….Daring greatly…. so that his place shall never be with those cold and timid souls who know neither victory or defeat. 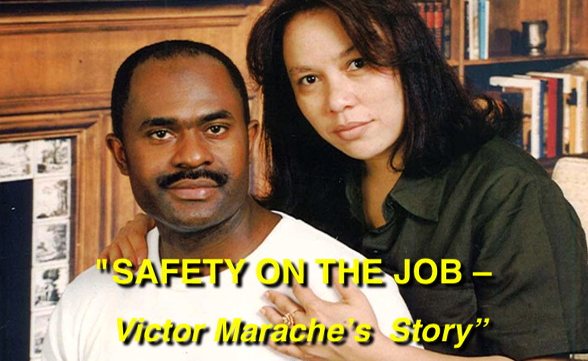 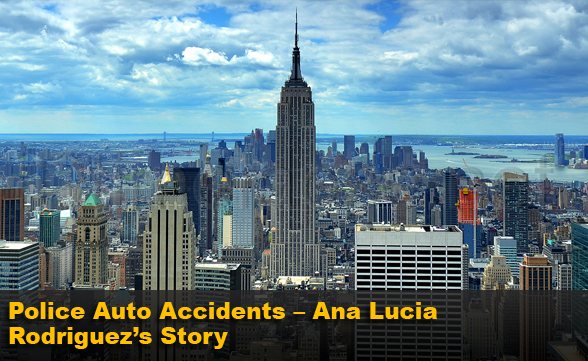