From coast to coast, mentally ill people… without reliable access to the costly on-demand care they need…. are left to fend for themselves. In the aftermath of the movement in the 1970s to close large mental asylums… many of today’s mentally ill are left to their own devices

They are often homeless and without full-time advocates. With government unable or unwilling to properly serve this population… the criminal-justice system is left to pick up the slack.

Contrary to what many assume… the mentally ill are most often the victimized… not the victimizers. A 2005 study by researchers at the Feinberg School of Medicine at Northwestern University found…… that persons with serious mental illnesses are 11 times more likely than the general population to be victims of violent crime….…and perhaps as many as 1 million crimes committed against those with serious mental-health issues each year.

But relying on the police to address the problem has too often resulted in tragedy…. not only on the mean streets of big cities… but in quieter places as well.

In Butler County, Ohio, Bobbie Ray Steele of New Miami died Oct. 26, 2007…. after his arrest involving an incident with his father. Bobbie Steele was a 40 year-old mentally retarded paranoid schizophrenic. He had never lived on his own. .And, at the time of his death, was living with his father (who was dying from cancer).

On the day of his death, Bobbie did not take his medication. He and his dad got into an argument over cat food (which was wet because it was left outside). Bobbie was hitting his dad, so his dad made a “fake” “911 call” to get Bobbie to stop. He wanted Bobbie to think he was calling the police, but he intended to dial and hang up. He did not know deputies would come if he said nothing and just hung up.

Bobbie’s Dad’s plan worked. Bobbie calmed down and the two went onto the back patio. Unfortunately…. the police arrived and did the opposite of what they should have been trained to do. Training would have taught them to tell Bobbie they were there to help…. by use calm voices and slow movements…. and avoiding any threatening words or gestures.

Instead… they threatened Bobbie… yelled at him…. and ultimately grabbed him in an attempt to arrest him. Bobbie, now scared, tried to retreat into the house. One deputy slammed him to the ground… four deputies piled on him…. and another deputy… Pepper sprayed him.

Bobby’s heart stopped and he died at the scene.

The Killing has drawn widespread media Attention …. And in this INSIDER EXCLUSIVE Special, we “Go Behind The Headlines” in Police and the Mentally Ill – The Bobby Ray Steele Story and examine how Marc Pera, Ptr @ The Pera Law Firm, a subsidiary of Agee, Clymer, Mitchell & Laret, successfully got justice for Bobbie Ray and his family

The problem of Police Brutality…Against the Mentally Ill…..,,. is much more widespread than most Americans are willing to admit. ……Our nation practices….. a selective blindness…

In this great and strong nation…we have all become unwitting accomplices to the continuation of this problem”.

Marc understands that Police brutality is one of the most serious… enduring…. and divisive human rights violations in the United States. The problem is not just in Butler County…BUT nationwide….AND its nature is institutionalized.

Because of the Pressure by media coverage… like the INSIDER EXCLUSIVE INVESTIGATIVE TV Series…..Many Government officials across America are now acknowledging major failings in mental-health care and oversight …..And… In the exchange of information between mental-health providers and law enforcement.

And in the case of Butler County … the Police Dept has implemented a NEW training program for all their Police Officers ….on how to deal with the mentally ill and mentally challenged people.

The most important lesson… officers are taught… is how to have empathy for the person with the illness.

Marc has seen many innocent & hard-working people become VICTIMS of improperly trained Police Officers. AND BECAUSE OF THAT…..He is driven to fight for people who had been harmed by the willful or negligent actions of others.

His goals….. Not ONLY To get Justice for his clients… BUT To make sure that similar incidents don’t ever happen again… at The Butler County Police Dept or any other Police Dept in America 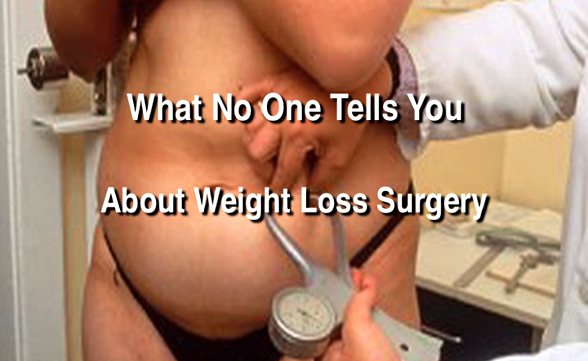 What No One Tells You About Weight Loss Surgery 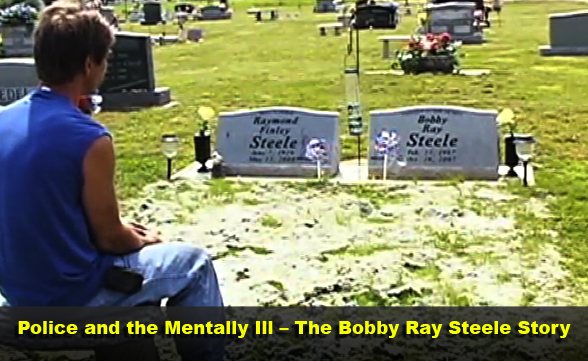 Police And The Mentally Ill – The Bobby Ray Steele Story