Riding motorcycles under any circumstances can be extremely dangerous, but when careless drivers pull right out in front of you the results can be catastrophic! And that’s exactly what happened to James Anderson and his nephew Steven Walter while riding on a Wisconsin country road, on a clear and warm summer day at approximately 1:30 pm on August 9, 2001.Theresa Boulanger, driver of a GMC truck, illegally and without warning made an sharp U-Turn from a roadside parked position, causing James to smash into the front fender of the truck, ejecting him more than 100 feet through the air and banging down the roadside and shoulder. Wisconsin Accident Investigators later determined that she was 100% at fault, for failing to observe the approaching motorcycles and turning directly into their path. And, while James was undergoing extensive medical treatment and his case was progressing through the justice system, the Wisconsin Supreme Court ruled on a law indicating that if you’re not wearing a helmet, (although there was no helmet law in Wisconsin), it could prevent you from recovering any legal damages. Jason Abraham, Hupy & Abraham, S.C., came to James’s rescue. Today, The Insider Exclusive will show you how, Jason petitioned the Wisconsin Legislature to get Justice for James, and how he was successful in having the law changed to allow him to get James the seven figure recovery he deserved! Jason and former Wisconsin State Senator Dave Zien, along with James and his wife Tracy, will tell you how they did it, what they were up against, and most importantly, how they reversed Wisconsin’s mandatory helmet law, and passed Senate Bill 223.

Hupy & Abraham, S.C. seeks to give their clients the best possible representation from the beginning of their case to its conclusion. The firm goes above and beyond the call of duty, pledging to keep clients informed and to give each client personal attention. Hupy & Abraham’s mission is to do well by doing back, and to give back to the community. To promote and sponsor scholarship, educational and safety programs. 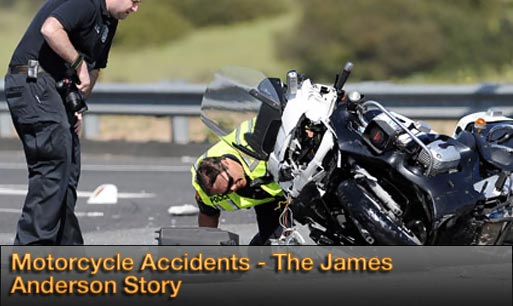 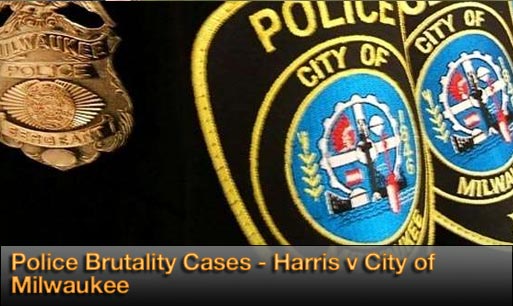 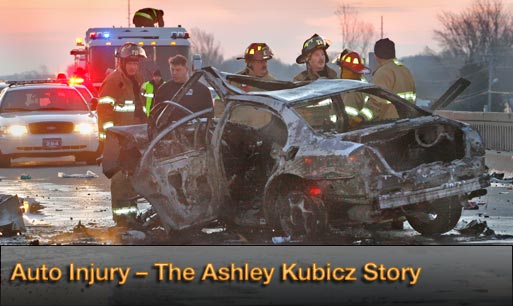