The Minneapolis Fire Department has a proud history of providing emergency response to the city of Minneapolis. People who live, work, and play in Minneapolis receive superior emergency services from a diverse, highly skilled firefighting workforce that prides itself on serving the community and enriching the city.

Minneapolis firefighters are trained to respond to structure fires, medical emergencies, emergencies on lakes and rivers, technical and hazardous materials crises, and natural disasters citywide. The MFD responds to approximately 35,000 calls for service per year.

According to the International Association of Women in Fire and Emergency Services, Minneapolis has the highest proportion of women firefighters, among large departments, in the nation with 17%.

Both the City and the Fire Department have promoted and facilitated the participation of women in the fire service. They sought to create an environment in which everyone is treated with respect and dignity…. Demanding integrity and honesty from themselves and others…..Reaching out to mentor, to network, to support, to advocate for positive changes in the culture of the fire service….Deliberately developing future leaders for the fire services who will embrace these values.

And in January 2005 the Minneapolis Fire Department and Minneapolis Mayor Rybak “set a national example of those values” by selecting the first openly lesbian fire chief named Bonnie Bleskachek. The appointment of Belskachek marked an important milestone for women and for lesbians in particular in the City.

But, unfortunately Bleskachek lasted only 14 months on the job…. when she was forced to resign over sordid allegations of assault, sexual harassment, discrimination, and abuse of power.

After Kris Lemon’s first lawsuit relating to the sexual harassment and retaliation by Bleskachek was successfully resolved, the City engaged in a “campaign of retaliation” that spanned another three years. It was shocking, disappointing and once again actionable retaliation under the law.

An independent investigator later found Bleskachek had intimate relationships with three firefighters under her command, and the investigation substantiated at least 19 allegations of inappropriate conduct, retaliation against adversaries and other instances of abuse of authority.

The city paid millions of tax payers’ dollars, to settle seven lawsuits brought by five firefighters who alleged misdeeds by Bleskachek. Several suits accused her of derailing careers within the department while allowing romantic relationships to cloud her professionalism.

Frances Baillon, and Joni M. Thome have earned the highest respect from citizens and lawyers alike…. as some of the best Trial lawyers in Minneapolis…. In Minnesota….. and in the nation. They have seen many innocent & hard-working people become Victims of the Discrimination and injustice

They understand that Discrimination is one of the most serious, enduring, and divisive human rights violations in the United States. The problem is not just in Minneapolis…BUT nationwide….AND its nature is institutionalized.

Their goals….. Not ONLY To get Justice for their clients…But To make sure ALL Americans are not denied job opportunities, fired or otherwise discriminated against. 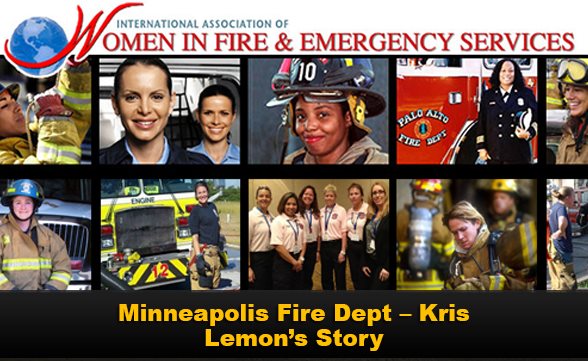