In this INSIDER EXCLUSIVE Investigative Network TV Special our News Team “Goes Behind The Headlines” in “LAWRENCE LIVERMORE LABS – Protecting Employees Rights in the New Age of Privatization to take a good look at what really happens when private companies become government contractors.

Unfortunately, in some economic circles, the obsession with privatization as a cure-all for government and bureaucratic inefficiencies, by Big Business and their political allies, who continue to make false promises to the American public, that this is the best way to save tax dollars, and provide better services or products and create jobs is still a popular theme.

But taxpayers and Congress would be wise to do more than beware of these false promises and hopes. They should take a good look at what happens when private corporations become government contractors. Unencumbered by scrutiny and driven by self-interest and short-term profit, they ignore the nation’s fair-employment laws and dodge accountability.

In instance after instance, privatization reduces quality and fails to save money. The cost “savings” achieved through privatization — if any — simply involve laying off workers (and doing less) or reducing workers’ wages and benefits. The Government Accounting Office has found that contractors routinely fail to pay required wages. These aren’t the kinds of efficiency gains promised through privatization. And these “savings” in wages are commonly offset by the profits extracted by corporate privateers.

In this Insider Exclusive Network TV special, we go on location in Oakland, California to visit with Gary Gwilliam and Randy Strauss, Partners at Gwilliam, Ivary, Chiosso, Cavalli & Brewer who took on government agency/giant Lawrence Livermore National Lab in a wrongful termination case in which 130 workers were laid off in 2008, and almost 7 years later….successfully proved they were in violation of existing layoff policies.

If ever there were a poster boy for “privatization” gone bad, this was it! Existing policy required most employees be laid off in inverse order of seniority, yet the average age of employees laid off was 56 with an average seniority of 20 years. Having experienced no layoffs over the previous 35-year period, Lawrence Livermore Labs began laying off workers after the lab was privatized in 2007.

The U.S. Department of Energy awarded the contract for both labs, (Lawrence Livermore in the SF Bay area and Los Alamos in New Mexico) to a single private partnership comprising the University of Calif Regents, Bechtel Corp, and other private companies.

Right off the bat, the combined management fees-footed by the taxpayer – rose at least $240 million over six years. Over 430 employees were given one hour to pack up their belongings while being watched, had their badges confiscated, then were “perp-walked” out the gate like common criminals. The layoffs of career scientists and researchers drained the lab of experience and know-how-certainly not a move that enhances national security and readiness.

This Privatization exercise in waste and profiteering is not just a rip-off of taxpayers. There’s accompanying human tragedy, made far worse by the way in which the Bechtel consortium laid off workers.

In a classic David v. Goliath legal battle, Gary and Randy and their team of lawyers, took on Lawrence Livermore Labs’ team of 1,200 lawyers, in 2008, and won a $37.25M settlement on behalf of the wronged workers, 7 years later in 2015.

Gary and Randy were willing to stay the course and fight to the bitter end, no matter how big the defendant, to champion the cause of these 130 hardworking, dedicated employees whose rights were so clearly violated and disregarded by Lawrence Livermore Lab and Bechtel Corporation. 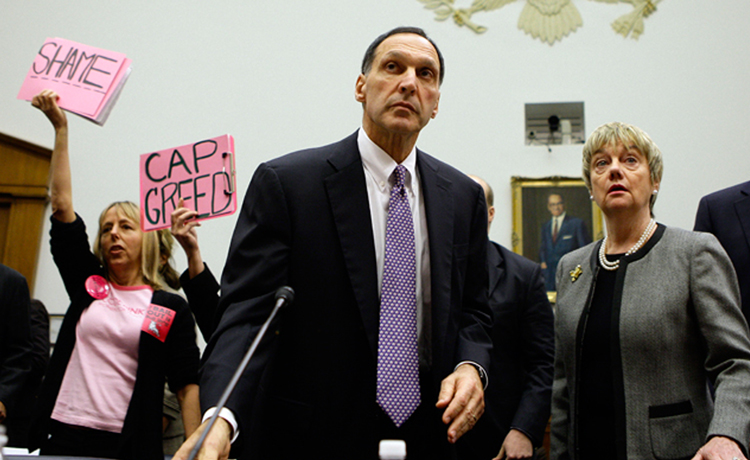 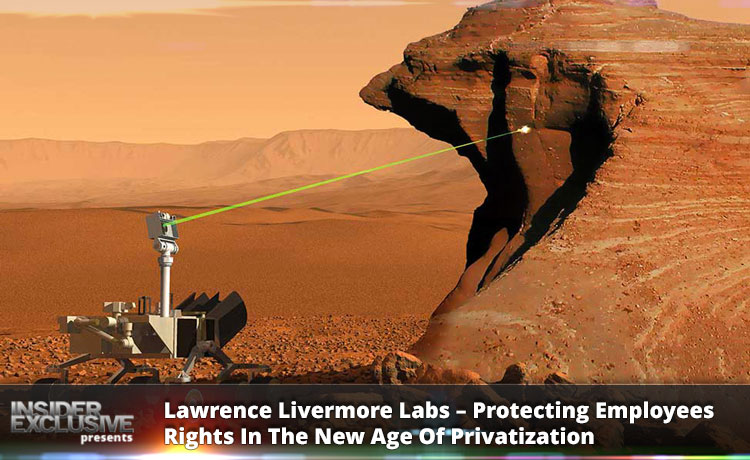