After drinking for about an hour at one club, the three left together in Henry’s car to go to another club called El Noa Noa. Felipe remained in the car and fell asleep. He never went into El Noa Noa.

Around 3 a.m. that same night, Henry and Marisa stumbled out of the club…got into the car…and sped away extremely drunk. Henry lost control of the car….. hit a concrete median…. swerved across the road….. and slammed into the end of a guardrail… causing the car to flip over… just north of the I-985/I-85 split near Suwanee, Georgia.

Felipe was thrown from the vehicle. Henry and Marisa were knocked unconscious for a short period of time. Saravia and Diosdado fled on foot to nearby woods survived with minor injuries, but, tragically, Felipe Vilchis, Jr, only 19 years old, later died at the Gwinnett hospital as a result of internal bleeding.

Now, In Georgia, if an intoxicated person is served alcohol and, as a result, causes injury in a drunk-driving accident, the victim can bring a claim against the server, whether a shop, eating or drinking establishment, or a home owner under Georgia dram shop liability laws.

The new Dram Shop Act asserts that, in two situations, a shop owner can be held legally liable for any damage or injury caused by an intoxicated patron after being served. First, the law applies when a person under the age of twenty-one is served alcohol. Second, the law applies when a person over twenty-one who is visibly intoxicated is served additional alcoholic drinks.

The Georgia Dram Shop law, while maintaining the spirit of the common law, has expanded liability for both owners of eating and drinking establishments, and owners of private homes.

In this Insider Exclusive Investigative TV Show our news team goes behind the headlines to meet with Felipe’s family and their lawyers, Michael and Emanuel Dressie, at the law firm of W. Calvin Smith II, PC. in a new Network TV Special, “KNOW YOUR ALCOHOL LIABILITIES – Felipe Vilchis, Jr’s Story”, to discover how they got Justice for Felipe and his family in a very “difficult, challenging & emotional case”, Earning them the highest respect from citizens and lawyers alike…. as some of the best trial lawyers in Georgia… and in America.

They have seen many innocent, hard-working people suffer needless injury…. AND BECAUSE OF THAT…..They are driven to help people who had been harmed by the negligent actions of others. Their goals….. Not ONLY To get Justice for their clients … BUT to make sure ALL Liquor establishments follow the laws to protect the public.

They have built a substantial reputation by consistently winning cases other law firms have turned down. Their amazing courtroom skills and headline grabbing success rate continue to provide their clients with the results they need……And the results they deserve. 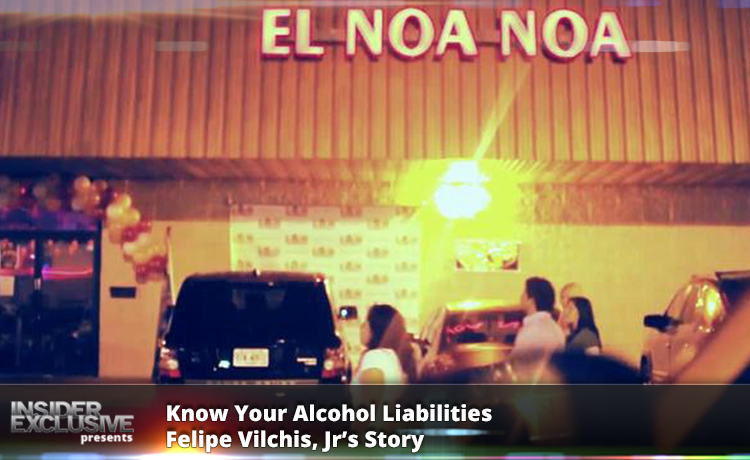